Musk sells stocks have passed: for 7 days! Take a total of $ 8.8 billion Tesla

According to the US Securities Regulatory Commission, Masque will exercise approximately 21,1300 options at $ 6.24 on November 16, which will expire on August 13, 2022. Mask also sold 934091 femtra stock on the same day, worth approximately $ 973 million, stock sales aimed to meet the expenditudes of exercise options. 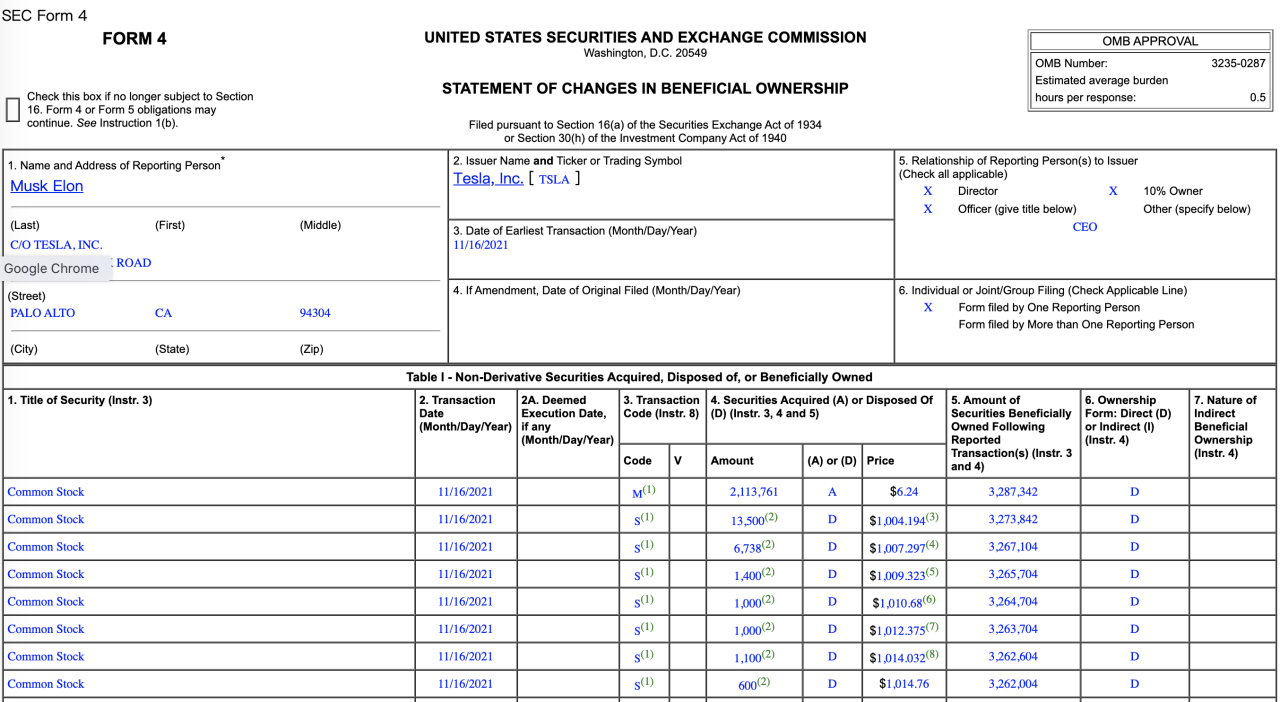 On November 6, Mask launched a poll on the twitter, asked 62.5 million fans to sell 10% Tesla stock. The results of the voting show that nearly 58% of the votes support for sale.Since then, Masque has already sold a total of approximately 8.2 million Best Slas, worth approximately $ 8.8 billion.

According to the calculation, as of June 30, the Tesla shares held by Mask was about 1.705 billion. This means that to reach 10% of the sale ratio, Mask needs to have a total of approximately 17 million beds, which is equivalent to 1.7% of the company's circulation stocks.

As part of the salary plan, Masque won 22.8 million stock option rewards in 2012, and the implementation price is $ 6.24 per share. These options will expire in August next year, Mask must pay income tax for the income of the right to pay.

Since the investigation of the special investigation, Masque has exercised 6.4 million options. He said in September that it may exercise the "large part" option before the end of this year. The file also shows that the same month, he has developed a pre-arranged trading plan to "sell stocks related to the exercise of stock options". 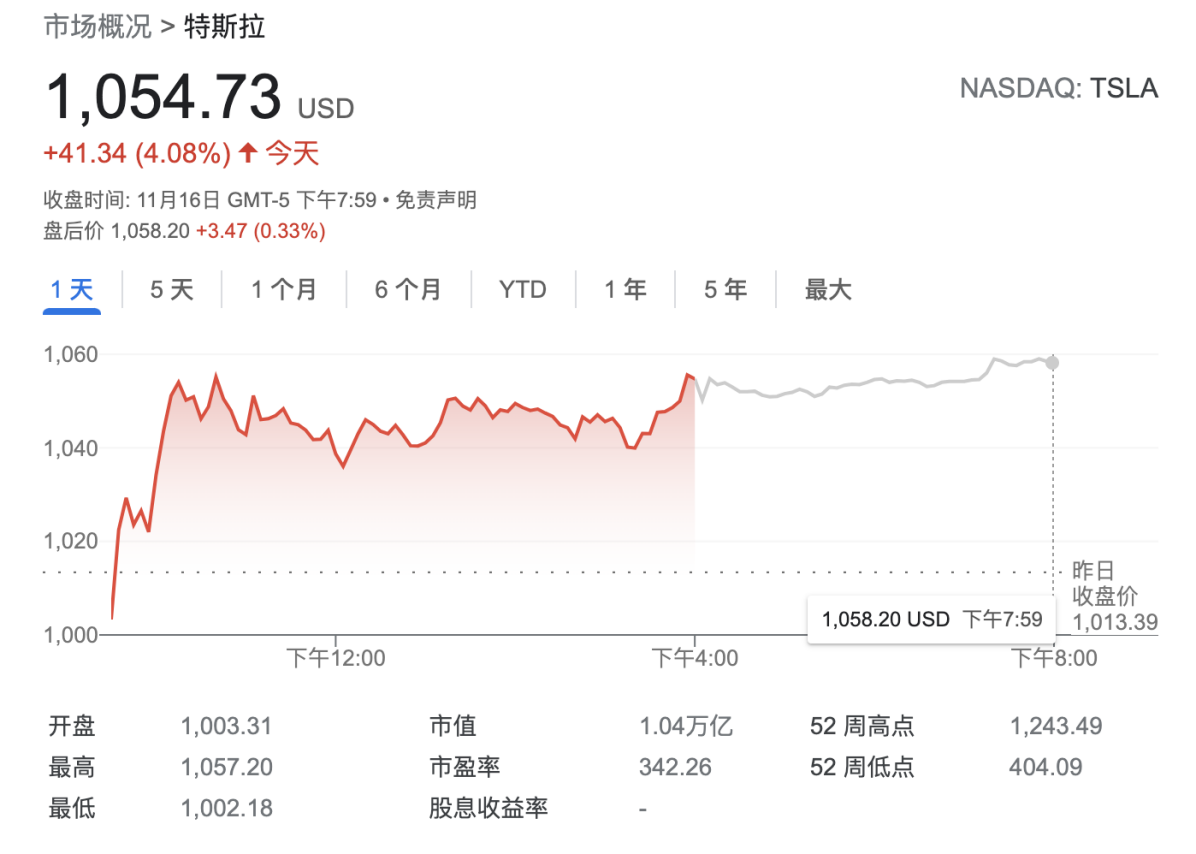 Mask's left-wing advance Senator Sunders (Bernie Sanders) was detonated in Sunders. Sanders issued a tax of the rich to pay the "fair share" tax, Maske responded that it might sell more stocks.

He wrote in Twitter. "I often forget that you are still alive, I want me to sell Tesla stocks?"

Although Tesla City has a shrinking of Mask wealth, it is still in the world's throne in accordance with the Peng Bo billionaire index.

Related news
13 years of history NVIDIA gave up Tesla brand in a low-key way: name collision with electric vehicles
NVIDIA gives up Tesla brand in a low-key way: because of its name collision with famous electric vehicles
Take-two's boss revealed that Microsoft has around 30 million Xbox Game Pass subscribers
Hot news this week
Capital does not love SAIC, "flying" subsidiary, Jet Hydrogen Technology intends to go to science and technology board
Study on the sequelae of COVID-19 in the Chinese team: Shortness of breath, depression and other problems still existed nearly one year after discharge
Wechat: It will not be possible to create an account for controlling comments and Revelations related to star artists
Tencent responded to "APP to get ridiculous": Upgrade APP is now downloaded for user rights protection
WeChat Alipay personal collection code will not be used for business collection, digital currency sector rises
Big bang! Wechat, Alipay personal payment code can not be used for business payment, what is the impact on you?
Netease Cloud Music will soon be listed on the back of 200 million monthly live users how to make money
1.6 billion yuan too cheap? BMW's $1.6 billion takeover of Brilliance's Factory in China has been called off
The Ministry of Industry and Information Technology has taken transitional administrative guidance measures against Tencent
Interpretation of the more than Q3 financial results: dead agriculture shrink self-employment, transformed into "more farmers"? | the planet of wealth
The most popular news this week
State order: crack down on vulgar, violent online language
Ren Zhengfei asked to climb the Himalayas Huawei Hayes is not dead: 2022 continues to expand
The OLED of the jade is originally: 6999 yuan
Spain "Uprising News": Chip and Biden's obsession on China
TSMC Samsung and more than 150 other semiconductor companies submit chip confidential data U.S. statement: Very satisfied
In violation of prudential rules, a Bank of Beijing Shanghai branch was fined 500,000 and two of those responsible were banned from business
The third quarter of the third quarter was 0.2% year-on-year.
What is the top of the new CEO?
Century Huatong: Subsidiary Meeting Games and Tencent Signing Intermodal Cooperation Framework Agreement
Rumours of Samsung's acquisition of idM, the car company, have resurved