TrendForce has released its latest mobile phone industry analysis report, which predicts that the global mobile phone market will recover next year, with the number of smartphones produced reaching about 1.39 billion units.

It also predicted the strategic plans of each brand, with one of Apple's new phones catching everyone's attention.

In addition to the four flagship phones slated for next fall,Apple is also expected to unveil a new, cheaper model at the end of Q1, around March. — The iPhone SE3. 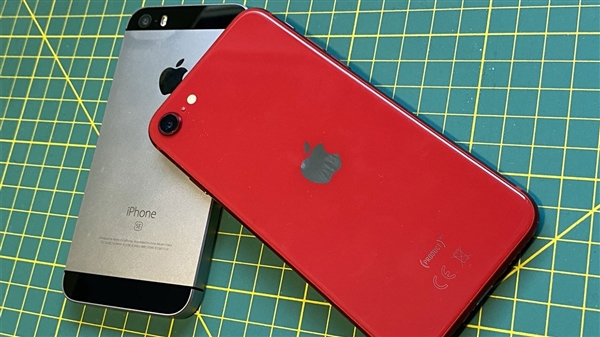 IPhone SE3 will debut in March next year

The iPhone SE3 is expected to continue the same strategy,With a flagship A15 processor from the iPhone 13 series and 5G support, it will also be Apple's cheapest 5G phone,More markets will be expanded.

As for the design, analysts say the iPhone SE3 will inherit the design of its predecessor, with a 4.7-inch non-full-screen screen and a single rear camera, which is basically the same as its predecessor.

This view is also questioned by various analysts. 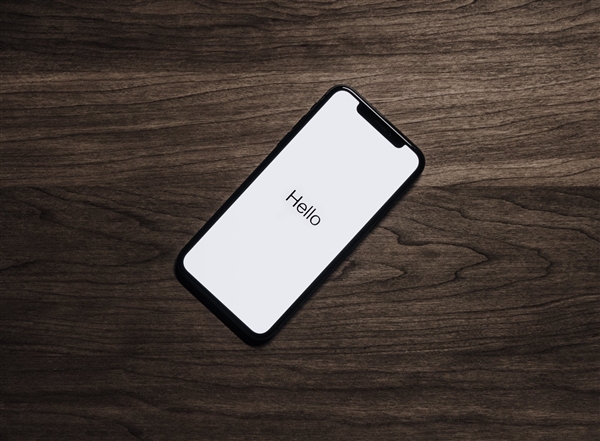 Many believe that after Apple completely eliminated LCD models, one of the most important duties of the iPhone SE3 is to reduce the inventory of LCD screens and increase the popularity of the iPhone through the low cost of the screen.

For now,The best choice for iPhone SE3 is the 6.1-inch model of iPhone XR and iPhone 11, which is one of Apple's best-selling iPhone sizes in recent years.It also has a full screen, which is much more popular than the 4.7-inch version.

Would you buy the iPhone SE3 if it was an XR body tucked into an A15 with 5G support?

Related news
iPhone SE 3 generation broke the appearance of the A15 chip to support 5G
Apple's cheapest 5G phone! iPhone SE 3 Form factor/price exposure: A15 small steel gun
A15 chip support, support 5G! IPhone's cheapest 5G phone revealed: March launch
Or will be equipped with a15! Apple new entry model iPhone Se Plus broke
Apple's 2022 iPad Air comes with A15 5G support
Apple's new machine is coming iPhone SE+ 5G first exposure: the cheapest A15 small steel gun
Exposed Apple's spring conference the new machine named iPhone SE+ 5G: the cheapest A15 small steel gun
The most cost-effective A15 phone is coming! New generation iPhone renderings exposed
5G+A15 processor Messages say Apple started iPhone SE3 production
Cheapest A15 5G! The consensus is that the new iPhone SE will be a big hit in China
Hot news this week
Sources say Penguin Random House's deal to buy Simon & Schuster has fallen through
Any chance of taking over the agency? Sources say Tencent has been in contact with Blizzard for at least a year
Blizzard's founder responded to NetEase's contract renewal: Cooperation is a two-way street, and we will do our best to make Blizzard games accessible to Chinese players
Ali suddenly released a new chip, the domestic chip breakthrough, abandoned the American chip fantasy
Better than Huawei or Apple? It is revealed that Samsung S23 uses satellite communication: can also space voice
Players recognized as the best of the year! The Old Man Ring won four awards at the 2022 Pension Rocker Awards
Chaozhou accident relatives do not recognize the third party identification! Why doesn't Tesla Provide Driving Data?
Today is the 18th anniversary of Blizzard's World of Warcraft: unfortunately, the national service will be discontinued in January
According to sources, TSMC replaced Samsung to win a large order of Tesla's assist driving FSD chip, based on the 4/5nm process
Jinshanyun reported revenue of 1.97 billion yuan in the third quarter, down 18.4 percent year on year
The most popular news this week
Saudi player dispels rumours of winning after being awarded Rolls-Royce Phantom: No matter
The super flagship endorsed by Wu Jing hits the shelves: almost all the front screens will be released next week
Huawei Watch Buds: two-in-one design of watch earbuds
No wonder people still don't buy TV when the price is down
Qualcomm developed PC processor behind: ARM toothpaste kiss son architecture is not good
Flavor is "technology and hard work"? Don't worry about it!
Tesla's new car will be returned after being bought three times in three days
Zhang Guowei wins in Australia: Don't forget to shoot a scientific video to see Meng netizens
A $140 million fine! Apple Still Buys iPhone Without Charger: What can it do to me?
The European Union could launch an antitrust investigation into Microsoft by tying Teams to Office