It is understood that in &LDquo Inadequate prior and ex post notification of members' advertising privileges ” On the problem, Tencent video replied in the rectification report that after becoming a member,Entering the play page will reinforce the note that the opening ads have been skipped for the user.

In & other; Automatic renewal unsubscription method cumbersome ” On the issue, Tencent Video said apple will complete the optimization in December this year, support users to directly turn off the automatic renewal in Tencent Video, no longer jump to the Apple interface to close.

In & other; In-film advertising, easy to delay, difficult to exit ” On the issue, Tencent video will synchronize self-check other types of advertising close key, optimized in the subsequent version, increase the cancel key operation area. Strengthen the relevant audit and technical support, let advertisers add back key in the advertisement.

In & other; Members have to pay extra to watch some movies and TV shows, and their viewing time is limited. On the issue, Tencent Video said that users who have purchased the video but have not watched it within the validity period,Add timely viewing reminder function, communicate with copyright owners, and strive to increase effective viewing time.

In & other; You can't recharge according to the movie price, and the amount is fixed. Tencent Video said it had spoken with Apple,Add 1 yuan top-up option (Apple doesn't have 2 yuan price option),It is expected to be supported online in December. 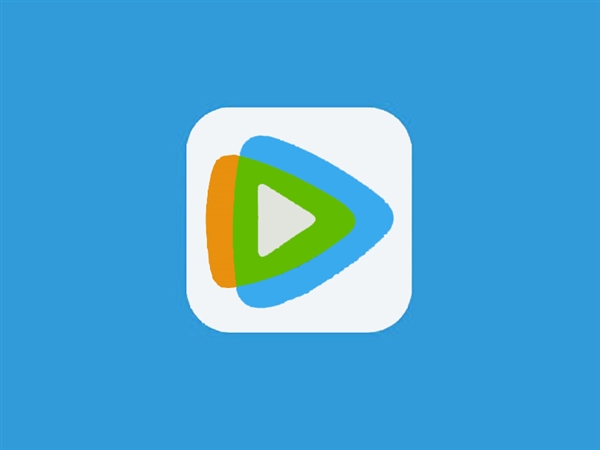