China successfully launched the Gaofen-11-03 satellite at 9:51 am on a Long March-4B carrier rocket from the Taiyuan Satellite Launch Center. The satellite then entered the preset orbit and the launch mission was a complete success. 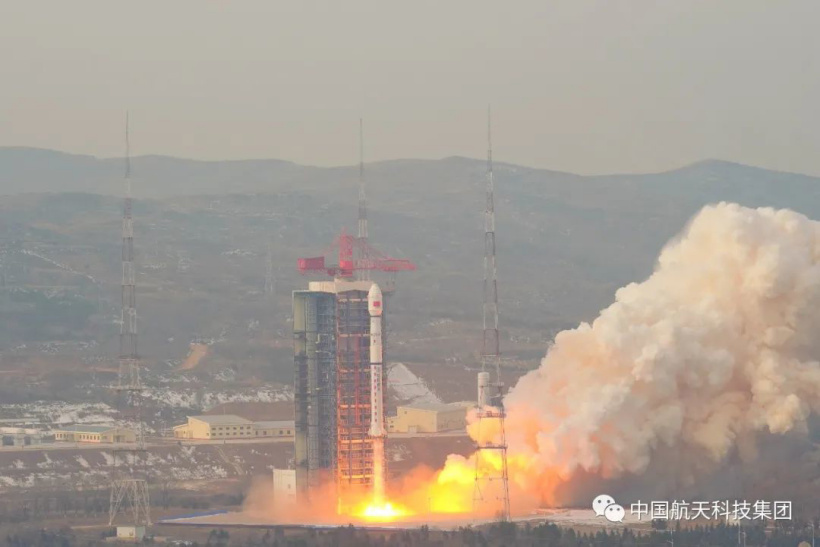 IT Home has learned that the mission is the 397th launch of the Long March series of carrier rockets. This is the third time that the Long Tetra-B rocket has carried out the gaofen-xi satellite launch mission.

The GF-11 03 star, developed by the Fifth Institute of China Aerospace Science and Technology Corporation, has made outstanding contributions to national economic and social development in areas such as land census, urban planning, land rights determination, road network design, crop yield estimation and disaster prevention and mitigation, according to the China Aerospace Science and Technology Corporation.

The Long March 4B carrier rocket is a normal temperature liquid three-stage carrier rocket developed by the Eighth Institute of China Aerospace Science and Technology Corporation. It is capable of launching various types of satellites with different orbit requirements. It can launch single or multiple satellites with a payload capacity of 2.5 tons in sun-synchronous circular orbit.