"China Good Voice" production party plans to listed in Hong Kong stocks, the first half of the year, the waist, Zeng Chong A

In recent years, "China's Good Voice" and "This! It is a street dance" left an unforgettable memories for the audience. Behind these explosive varices, they all point to the same film and television company - Star Oversics.

Recently, Star Huawen submitted a prospectus to the Hong Kong Stock Exchange, and the main board is listed, Golden and CITIC Jianrou are joint sponsor. It is worth mentioning that before this shocked Hong Kong stock, the Star Chinese mainly operates Squar Culture, I planned to be listed on the A-share GEM, but finally defeated. Today, the second sprint IPO, Star Huawen still faces performance landslides and income.

Source of income, the first half of the year

Star Ovin is a Chinese-leading entertainment IP company. He has launched one of the most popular singing competition programs in China. It is the street dance "and other popular variety show IP. In addition, Star Chinese also has 757 Hong Kong movies' back and refund, remarkable rights, such as "Raptor Jingjiang", "Jingwumeomen", "Ghost Story" and "Rouge", and hold thousands of artists Made songs, music recording. According to the report of Franist Shari, according to 2020 income, Star Huawen is one of China's largest variety show IP creation and operators. 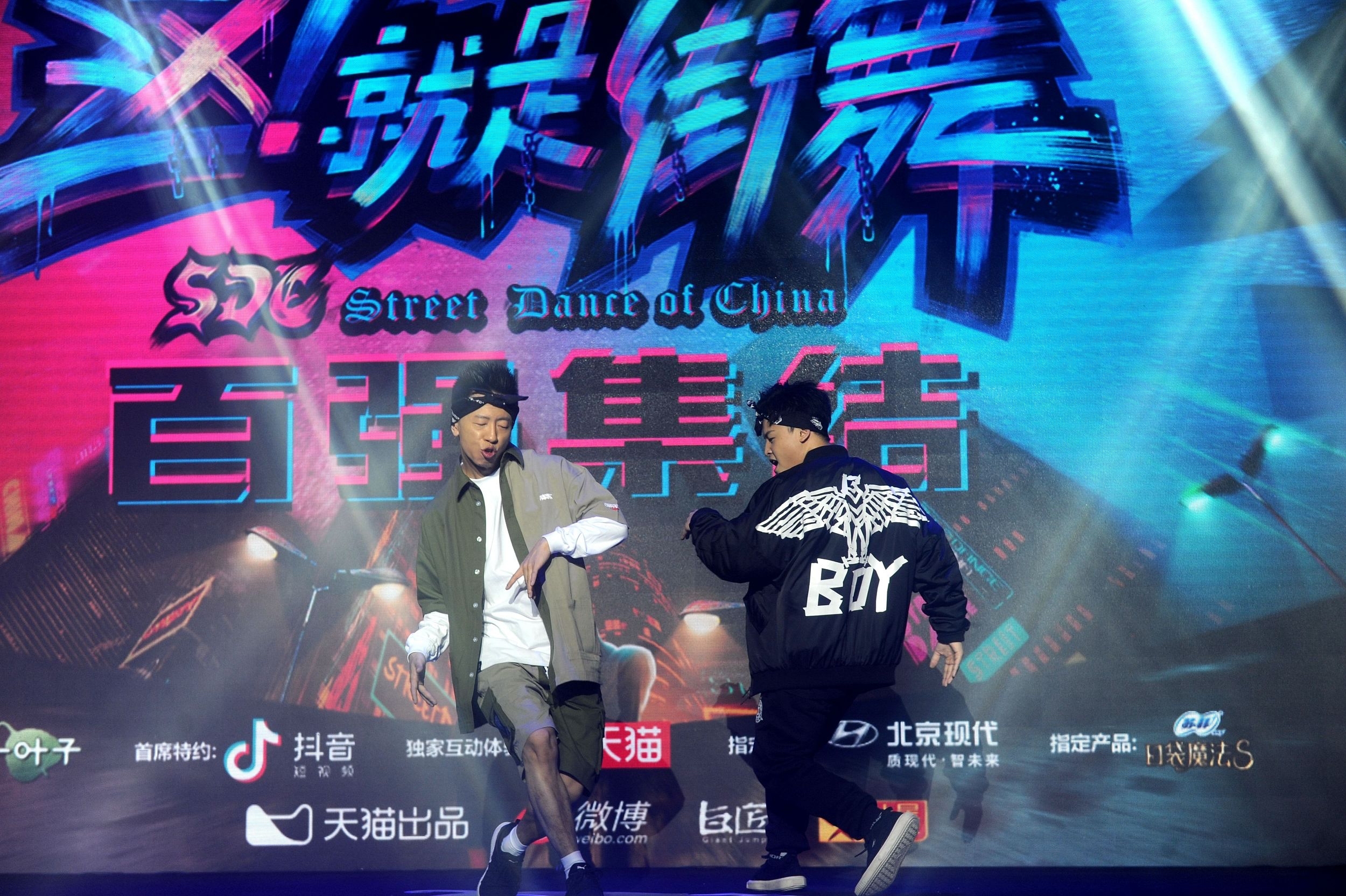 However, it has exacerbated earnings instability, and in the past three years, the income of Star Chinese has increased due to the reduction of variety programs. In addition, "Financial World" weekly attention, many well-known varieties of Star Chinese have taken a multi-season, such as "China's good voice" has been broadcast to the eighth season, "Sheng Sing will guess" to shoot five seasons, "this! It is a street dance, "I took the four seasons, there is IP aging, the surrounding audience's aesthetic fatigue. 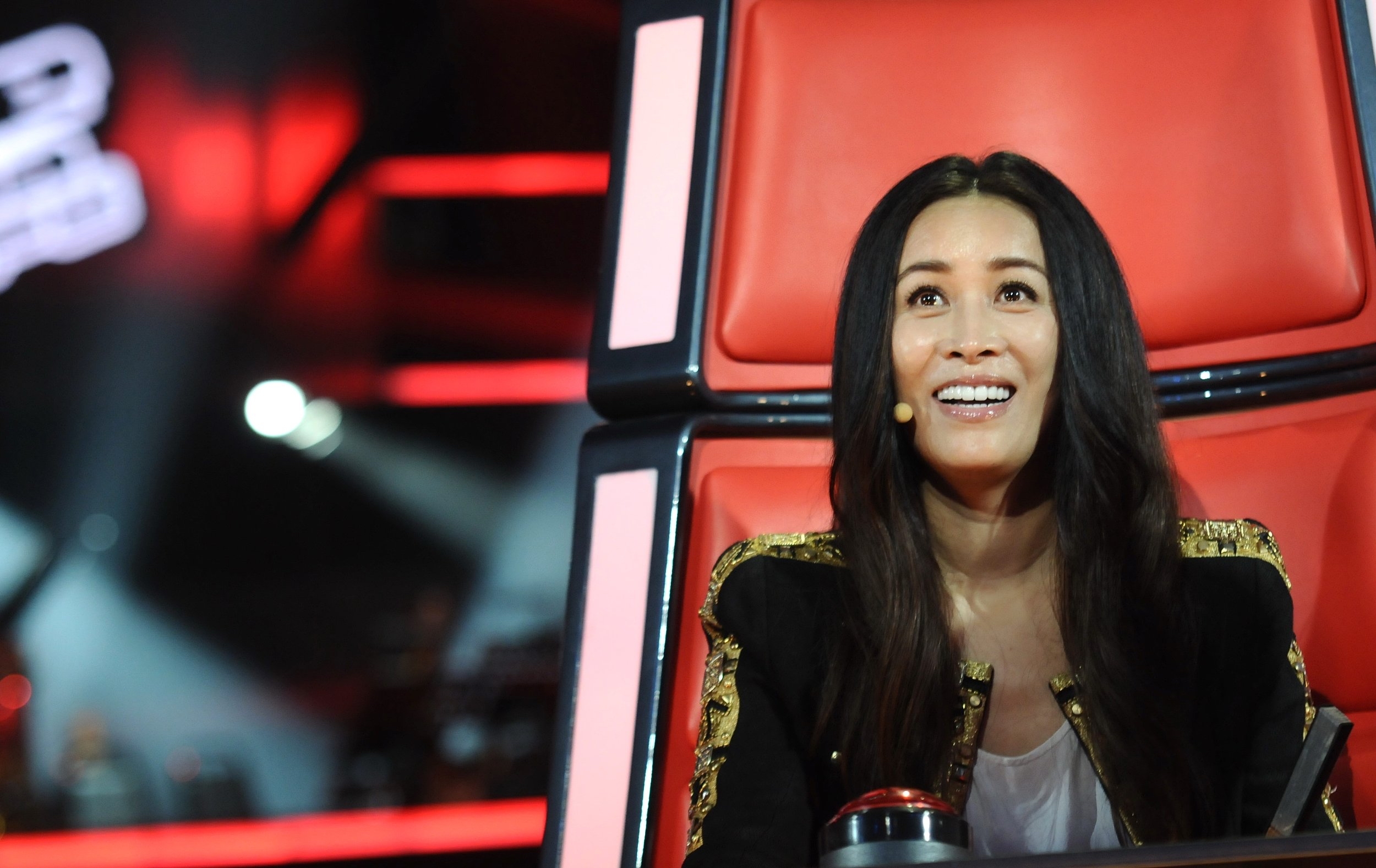 The Star Overexmaster has apparently realized this. To ensure the ratings of variety show. "At the same time, it also said that the company has implemented a variety of growth plans, striving for business diversification, but these business initiatives are in the early stage, and they have not yet become the main source of income, and these business initiatives cannot be guaranteed. Can get a wide range of market recognition.

On the other hand, the film and television industry has been seriously influenced by the epidemic. In the prospectus, Star Oversics said that the company's acquisition of dreams were influenced by COVID-19, and there was an impairment of goodwill, plus the overall decline in the TV media platform advertising industry, leading to the revenue of variety show operations and authorization. And it is affected by the epidemic, and the production and broadcast time of the Star Chinese Variety show has delayed, and the above factors affect the income performance of Star Chinese.

In fact, this is not the first shock of Star Sky. At present, there are 27 subsidiary companies and operating entities, including the main business of variety show production and IP authorization, and the dream of music related IP. sound.

According to the disclosure of the present, the main business of the Star Huawen's Sugar Canying Culture has submitted a listing application for the Shenzhen Stock Exchange GEM. However, in February 2002, the Shenzhen Stock Exchange issued a termination notice on the application of the Canar Cultural A shares, the Canying culture did not reflect the actual financial situation of the Culture of the Dream Strong Acquisition.

Until now, the impairment of goodwill from the strong sound is still affecting the performance of the Star Chinese, as of the end of 2020, the goodwill of the dream of the strong sound acquisition is RMB 1.97 billion, confirmed that the impairment loss is 38.7 billion yuan, The proportion of revenue in the same period is as high as 24.8%. As of June 2020 and 2021, Star Huawen recorded the net value of $ 1.852 billion and 1.849 billion yuan, mainly related to the acquisition of dreams of strong sound and movie copyright business, respectively occupying 36.3% and 39.3% of total assets.

If this part of the goodwill or other intangible assets are defined in the future, it will further have a negative impact on the business performance of Star Chinese. Whether the sprint Hong Kong stocks can be successful, how to achieve business diversification, which requires time to make an answer.

Related news
Mozilla open source voice collection program Common Voice expands support for Mandarin Chinese
Mozilla opens a new experiment Firefox voice to introduce voice control for Firefox
Hot news this week
Titanium Media Publish Assesum: People's Bank: Digital RMB Winter Olympics pilot has entered the sprint phase; Tesla announced that 250,000 Powerwall energy storage power stations have been installed
Capital does not love SAIC, "flying" subsidiary, Jet Hydrogen Technology intends to go to science and technology board
Study on the sequelae of COVID-19 in the Chinese team: Shortness of breath, depression and other problems still existed nearly one year after discharge
Great Wall electric car goods wrong board! Little sister rights: female car owners are not stupid money
Tencent responded to "APP to get ridiculous": Upgrade APP is now downloaded for user rights protection
US media: If it is unable to quickly solve the problem of incomplete behavior in the company, the moving Blizzard CEO will consider resignation
Gree announced the implementation of the double-holiday work system Dong Mingzhu from the media voice netizen God reply
Wechat: It will not be possible to create an account for controlling comments and Revelations related to star artists
Netease Cloud Music will soon be listed on the back of 200 million monthly live users how to make money
The ninth batch of online anchor warning list announced Wu Yifan, Zheng Shuang and other 88 people in column
The most popular news this week
Huawei Watch GT 2/2E Upgrade: Download third-party apps
Miit: China's 5G terminal users reach 450 million! Accounting for more than 80% of the world
Sources say tesla's German plant will start production in December, while Volkswagen's Audi will start production of the Q4
The first batch of invited to become Apple ecological developers, Bunkes launched a variety of Magsafe accessories
Intel ignition level 56 core bubble! AMD can go to sleep
5G Core Standard Essential Patent Competition: Huawei Wins again!
MIUI development version upgrade! 4G was "discriminated against"
Tea Party CEO Tan Jong: Bringing together youth and women to build a new future for Asia
The birth of the Chinese own genetic variability is named "female 娲"
The most dead industry: the Internet can only row the second first thoughts