In an interview with the media, Phil Spencer, head of Microsoft's Xbox division, said he would like to see the industry support down-compatible games. 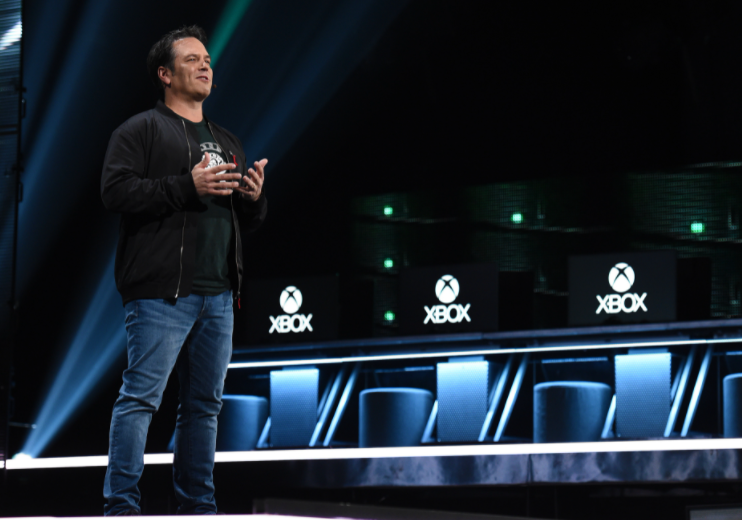 "I want the whole industry to allow this simulator to exist, allowing players to run all older generations of games on modern hardware," says Phil Spencer. ”

When reminiscing about old games, it's important to preserve the environment. The environment on the PC platform is better than the console, but players will still have a lot of problems if they want to play some old games in new operating systems such as Win10 and Win11.

But down compatible with more old games, Microsoft itself is difficult to do. More than two years ago, Microsoft's long-running down-compatibility program stopped. 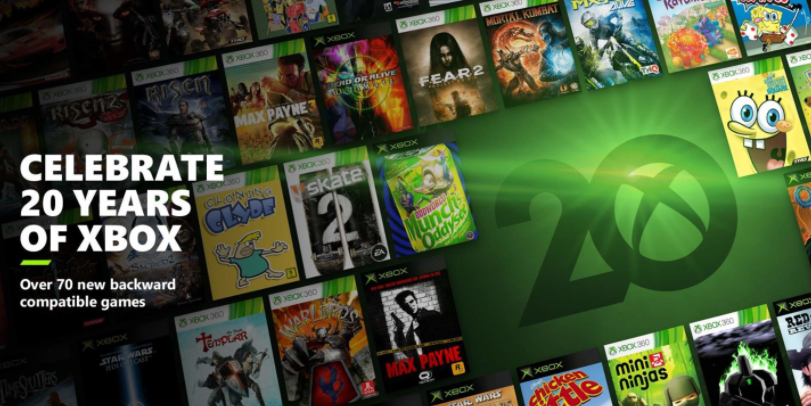 IT House learned that during the Xbox 20 anniversary live broadcast on November 16, Microsoft reintroduced a downward compatibility program with 76 games, including Max Payne and fear series, Time and Space Splitter 2, Time and Space Splitter: The Perfect Future, Death or Life Final Edition Star Wars: Jedi Warrior 2, and even Extreme Skateboard 2.

However, this down-to-down compatibility will be the last, says Peggy Lo, head of the Xbox compatibility program: "While we continue to focus on retaining and enhancing the art form of the game, we have reached the limit of our capabilities due to licensing, legal and technical constraints." Thank you for joining us on this journey. ”