Intel game graphics card brand named ARC, Chinese called sharp dazzle. Although the product has yet to be officially released, the leaks are endless.

Purely in terms of running points, it is close to the RTX 2060. 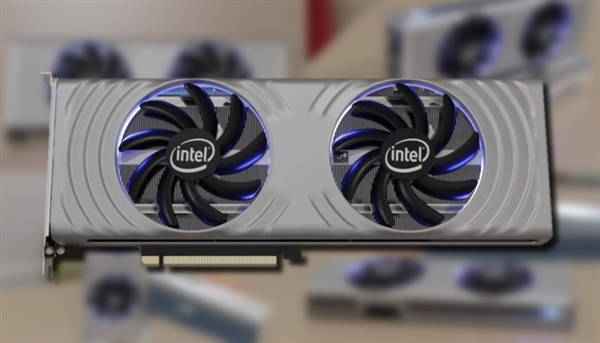 You may be disappointed to see this, but a closer look revealsThe ARC 512 was tested at only 1329MHz, or 63% of its nominal maximum frequency of 2.1GHz, so there is plenty of potential to exploit.

The Full Health ARC 512 does have a strong impact on the RTX 3070 without rigorous conversion.

In other news, ARC 512 with 16GB OF GDDR6 video memory is expected to be released in the first quarter of next year. 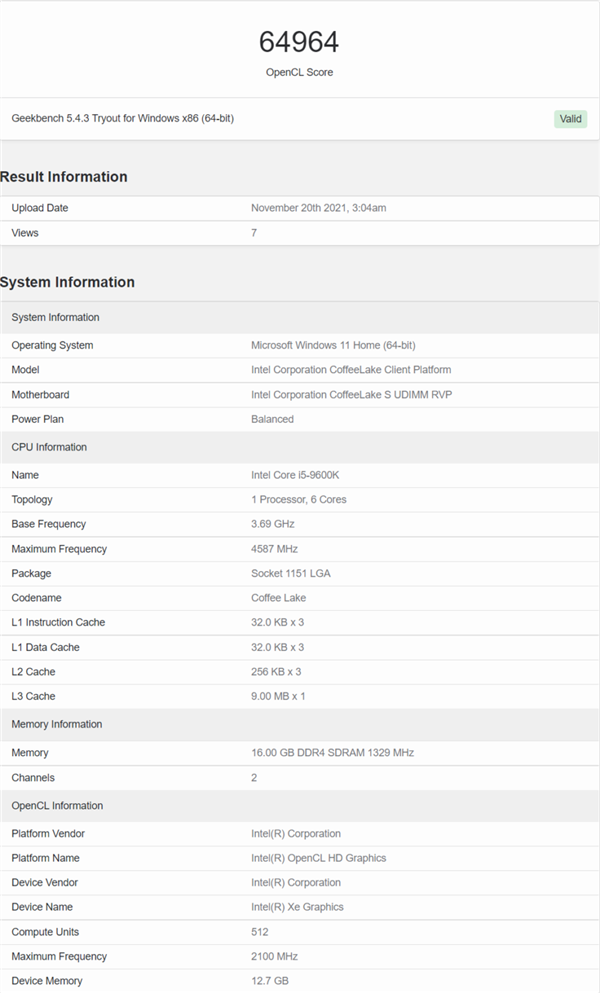