According to the official website of Apple Support, the iPhone 13 series does not support China Telecom's 2G/3G network, while China Mobile and China Unicom are not affected. 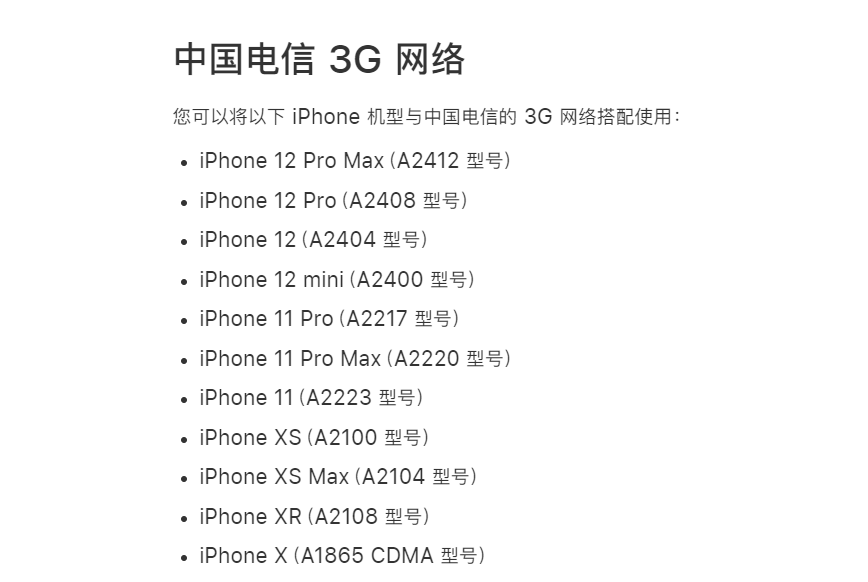 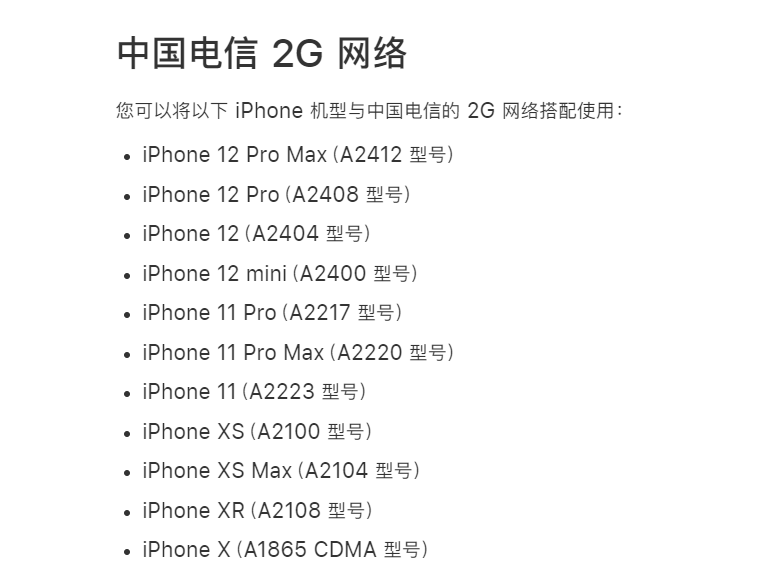 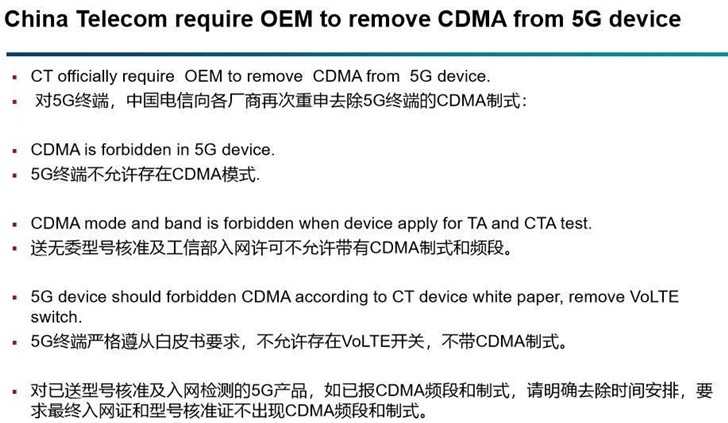 The removal of CDMA from the iPhone 13 series seems to confirm this message in part, albeit at a later date. 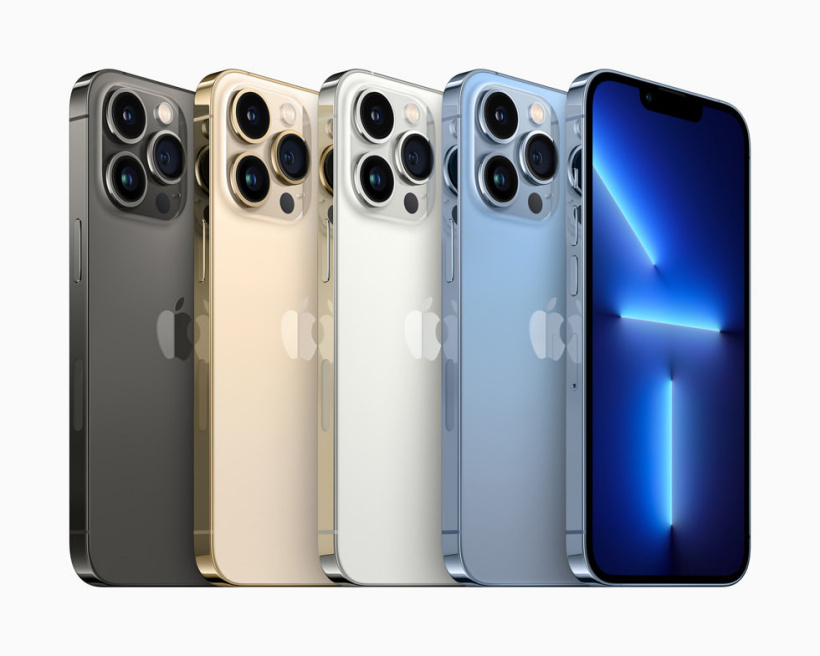 For telecom users, if the iPhone 13 series is in a bad location and cannot receive 5G/4G signal, they will lose their Internet connection directly.

Related news
Apple's iPhone 13 will launch four sizes of the same size as the 12 series, and the ultra wide camera will also be upgraded
Don't let the price affect your "real fragrance warning" Beijing Mobile launched iPhone 13 series preferential purchase activities
Rush hot search! Baoli iPhone13 is available, Fujikang urgently recruits 200,000 people, the bonus is up to 12,700 yuan per person!
Apple iPhone13 whole series removed China telecom 2G/3G network support
The iPhone 13 full-series models do not support China Telecom's 2G/3G network
Hot news this week
Capital does not love SAIC, "flying" subsidiary, Jet Hydrogen Technology intends to go to science and technology board
Study on the sequelae of COVID-19 in the Chinese team: Shortness of breath, depression and other problems still existed nearly one year after discharge
Wechat: It will not be possible to create an account for controlling comments and Revelations related to star artists
Tencent responded to "APP to get ridiculous": Upgrade APP is now downloaded for user rights protection
WeChat Alipay personal collection code will not be used for business collection, digital currency sector rises
Big bang! Wechat, Alipay personal payment code can not be used for business payment, what is the impact on you?
Netease Cloud Music will soon be listed on the back of 200 million monthly live users how to make money
The Ministry of Industry and Information Technology has taken transitional administrative guidance measures against Tencent
1.6 billion yuan too cheap? BMW's $1.6 billion takeover of Brilliance's Factory in China has been called off
Interpretation of the more than Q3 financial results: dead agriculture shrink self-employment, transformed into "more farmers"? | the planet of wealth
The most popular news this week
Huawei's new 4G Hongmeng mobile phone has been certified with a maximum 40W fast charge
Can Apple bring iphones back from China and assemble them locally? Harvard Professor: Not a chance
Ren Zheng did not ask the hi Malayashan Huawei Hai Xi continued to expand: 2022 chip recruitment
State order: crack down on vulgar, violent online language
Ren Zhengfei asked to climb the Himalayas Huawei Hayes is not dead: 2022 continues to expand
The OLED of the jade is originally: 6999 yuan
Spain "Uprising News": Chip and Biden's obsession on China
TSMC Samsung and more than 150 other semiconductor companies submit chip confidential data U.S. statement: Very satisfied
In violation of prudential rules, a Bank of Beijing Shanghai branch was fined 500,000 and two of those responsible were banned from business
The third quarter of the third quarter was 0.2% year-on-year.