Apple's argument against the idea is also environmental, saying that using the lightning interface can avoid previous waste of charging heads, but everyone knows that Apple's opposition to the USBC interface is mainly to maintain their own business, after all, certification of lightning interface and accessories are worth tens of billions of dollars in the industrial chain.

In the process of unifying the USBC interface in the European Union, unexpected opponents emerged, turning out to be THE-IF organization, which is the official promotion organization of USB, the association's president Jeffrey L. Ravencraft recently published an article,Yang Yangsun wrote a four-page PDF expressing opposition to the EU's use of the USBC interface as a mobile phone process interface, arguing that it would lead to operational, functional problems and confusion and controversy.

There are two main reasons why Jeffrey L. Ravencraft opposes the eu-union unification of the USBC interface.One is to think that EU standards are outdated,Their USBC interface standards do not take into account the latest developments, including the recently introduced 240W charging USBC standard.

The second point is the USBC interface, and while everyone knows the benefits of the USBC interface, enforcing this standard,It will also cause other types of USB interfaces to be decoupled from USB ecology, which USB type of interface should be allowed to be chosen by the market.

All in all, when the EUROPEAN Union's single USBC was the standard interface for mobile phones, USB officials unexpectedly jumped out to object, which was a bit confusing, and their reasons were odd, though it made sense to listen carefully.

Based on the efficiency of the European Union and USB organizations, it is estimated that pushing the USBC interface will be difficult to succeed in the short term, and Apple still has enough time for the iPhone to upgrade the interface in the next few years. 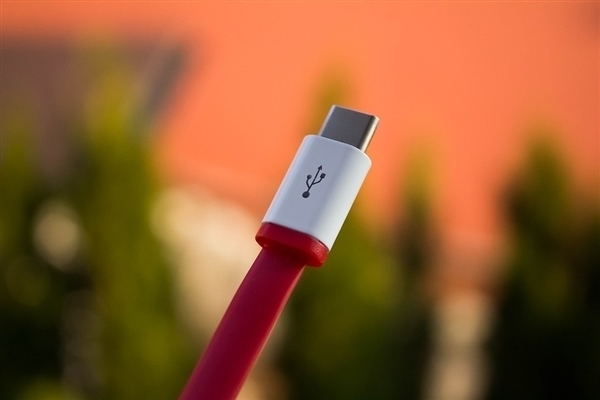