According to foreign media reports, a female production assistant at Tesla's Fremont factory has filed a lawsuit against the company.Claims to have been subjected to abuse at work. Nightmare & throughout; Of sexual harassment, has been to the relevant departments of the company, the problem has not been solved.

But as a result of the frequent sexual harassment, her doctors found That Jessica had developed post-traumatic stress disorder and had to start treatment. Jessica is now on sick leave.

Jessica says that when she's at work,Some of her male workmates would make comments about her body, such as her fat butt and big breasts, which sounded disgusting.

In addition to verbal harassment, Jessica can not accept more physical harassment.Male colleagues would approach her at close quarters for the sake of work and then take the opportunity to touch her breasts, buttocks, etc.

As Jessica signed a mandatory arbitration agreement with Tesla as a condition of employment before taking office, the agreement stipulates that disputes and disputes between employees and the company can only be resolved within Tesla.

However, after the sexual harassment, Jessica has reported to the relevant departments, but the problem has not been effectively resolved. In frustration, she complained to the Ministry of Fair Employment and Housing about the company's discrimination and harassment, and finally got the right to Sue. She filed a lawsuit with the Superior Court of Alameda County in California.

In the lawsuit,Jessica accused Tesla of failing to prevent sexual harassment and retaliating against her by depriving her of certain privileges and benefits after she reported the problem.

In addition, Jessica is seeking punitive damages and an injunction from the government to prevent Tesla from continuing the actions described in the lawsuit. And demanded that Tesla compensate them for their losses.

Barraza's lawsuit against Tesla says she also filed a complaint with the Ministry of Fair Employment and Housing about discrimination, harassment and retaliation by the company and obtained a standing notice allowing her to Sue.

It is worth mentioning that in October this year, a Tesla employee sued Tesla for discrimination suffered by fellow workers at work, and the court finally ordered Tesla to pay $130 million in punitive damages and $6.9 million in damages for mental distress to the employee. 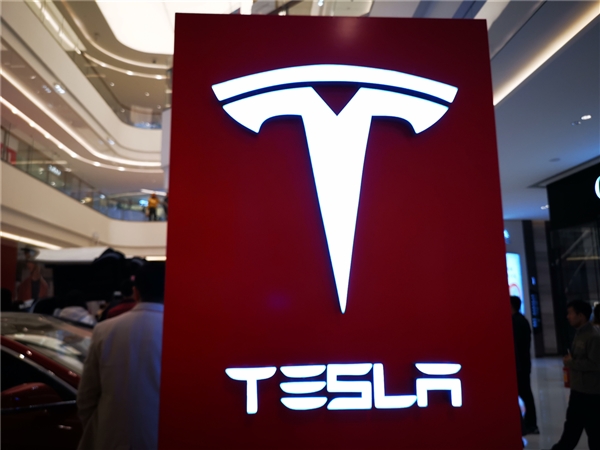 Related news
Covering 42 languages, Google assistant now supports reading web pages and app long content
Google Assistant is testing voice payment
Google launches a series of new features for assistant devices that focus on family elements
Hot news this week
Titanium Media Publish Assesum: People's Bank: Digital RMB Winter Olympics pilot has entered the sprint phase; Tesla announced that 250,000 Powerwall energy storage power stations have been installed
Capital does not love SAIC, "flying" subsidiary, Jet Hydrogen Technology intends to go to science and technology board
Study on the sequelae of COVID-19 in the Chinese team: Shortness of breath, depression and other problems still existed nearly one year after discharge
Great Wall electric car goods wrong board! Little sister rights: female car owners are not stupid money
US media: If it is unable to quickly solve the problem of incomplete behavior in the company, the moving Blizzard CEO will consider resignation
Tencent responded to "APP to get ridiculous": Upgrade APP is now downloaded for user rights protection
Gree announced the implementation of the double-holiday work system Dong Mingzhu from the media voice netizen God reply
Wechat: It will not be possible to create an account for controlling comments and Revelations related to star artists
Netease Cloud Music will soon be listed on the back of 200 million monthly live users how to make money
The ninth batch of online anchor warning list announced Wu Yifan, Zheng Shuang and other 88 people in column
The most popular news this week
Huawei Watch GT 2/2E Upgrade: Download third-party apps
Miit: China's 5G terminal users reach 450 million! Accounting for more than 80% of the world
Sources say tesla's German plant will start production in December, while Volkswagen's Audi will start production of the Q4
The first batch of invited to become Apple ecological developers, Bunkes launched a variety of Magsafe accessories
Intel ignition level 56 core bubble! AMD can go to sleep
5G Core Standard Essential Patent Competition: Huawei Wins again!
MIUI development version upgrade! 4G was "discriminated against"
Tea Party CEO Tan Jong: Bringing together youth and women to build a new future for Asia
The birth of the Chinese own genetic variability is named "female 娲"
The most dead industry: the Internet can only row the second first thoughts