Harry Potter: The Enchantment Awakens has issued a lengthy apology to players for its "female character model" Bug. 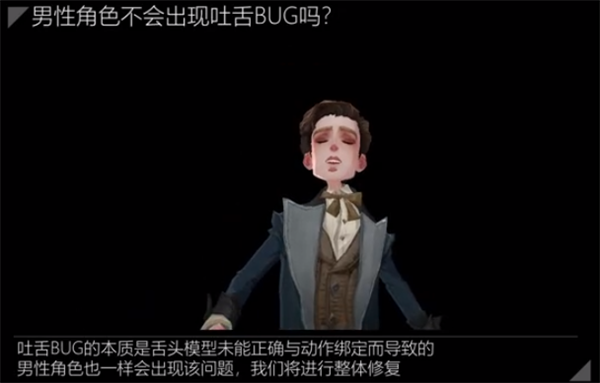 However, it is our fault that the final effect is not well controlled. We will make overall optimization and repair. We apologize again for bringing you negative feelings.

After repeated checks and rechecks, no malicious acts attributed to individuals were found, officials said,However, these bugs were not detected in advance due to errors in content review.

The team in charge of content review has been completely replaced, and efforts will be made to strengthen the rigor of the overall review. 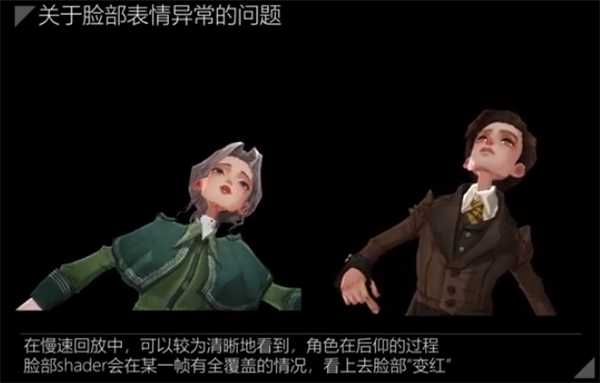 We treat every player with the same love and care that goes into every character in the game,Does not and could not intentionally commit any acts of sexism.

But we were too slow to respond in the midst of a huge discussion, to articulate these ideas, to communicate them honestly, and that hurt a lot of people's feelings. 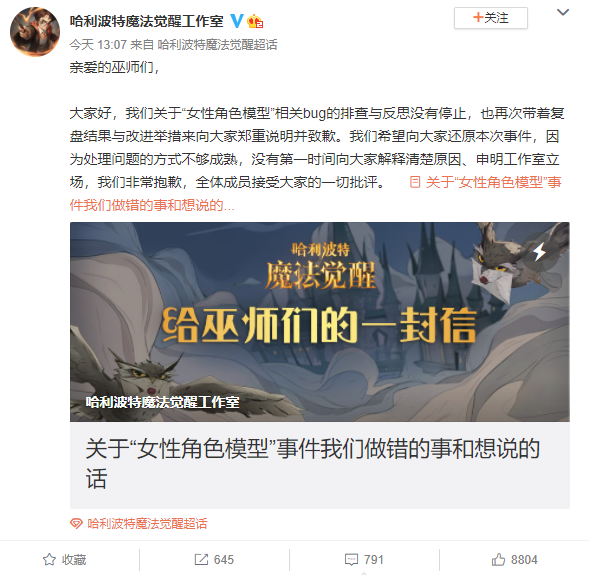 Among other things, the Harry Potter: Enchanted Awakens studio has addressed the emoticons that appear when hit in combat, the effects of some players being hit by the Snowball Curse are unusual, and why there are more initial avatar choices for boys than for girls.