yesterday The home-grown martial arts role-playing game "Sky-Wonder II" was officially released on the Steam platform and quickly topped the Steam National Hot List in less than a day. 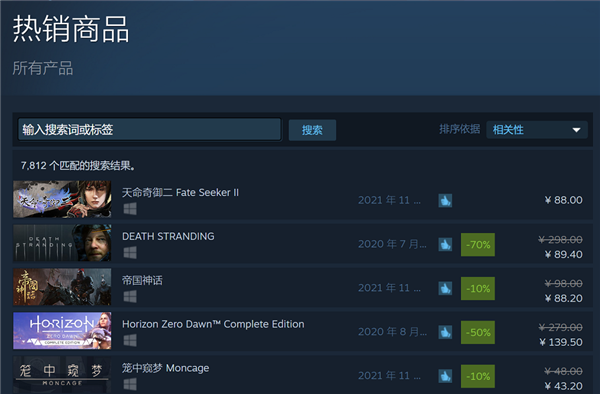 "Heaven's Day" not only made good sales on its first day of sale,There is also a good reputation for player evaluation.

As of this article,There were 391 player reviews on Steam, 85% of which were positiveThe poor reviews focused on the game's evolution compared to the previous ones, as well as on some of the first bugs.

"Heaven's Life" is a martial arts stand-alone game developed and released by Ashanlin Entertainment, whose previous work", "Heaven's WonderLand", has won the favor of many martial arts enthusiasts after its release in 2018.

As a series that has just released a second-generation work, "Heaven's Life" is undoubtedly a rookie in the domestic martial arts game.But its solid game system, polished games have made the work recognized by players.

In the way of playing, "Heaven's Strange Emperor II" adopts the combination of open world and instant command combat from a top-of-the-range perspective.Although it is slightly less than the off-the-shoulder perspective in terms of sense of generation and expressiveness, it is more stable and requires more people-friendly performance. 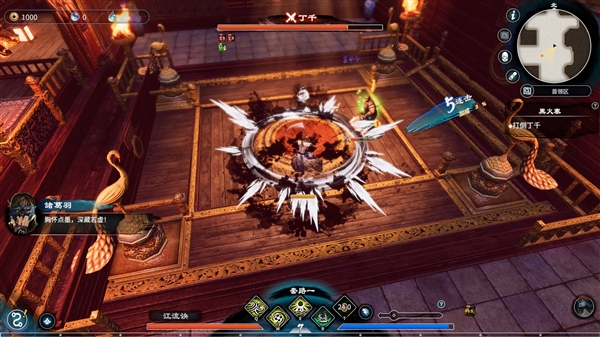 But at the same time, "Heaven's Life" also did expose in addition to the developer Ashanlin entertainment in the technical strength, optimization capacity and other aspects of the existence of certain problems, I believe that in the game's follow-up update process these problems can be filled. 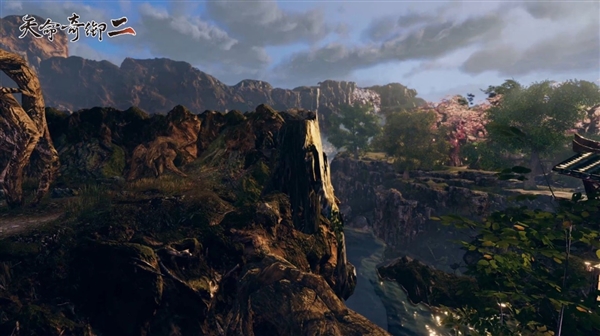