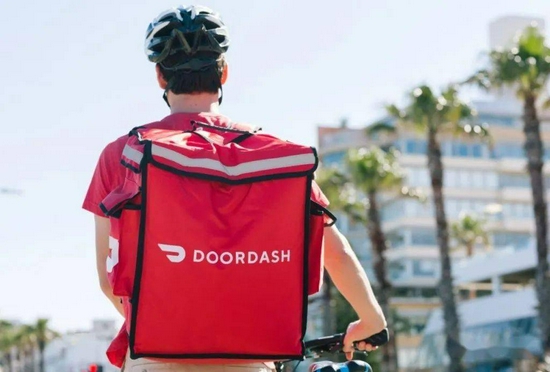 According to reports, DoorDash, an American food delivery company, has been under investigation by the San Francisco government for violating labor laws. Government lawyers announced Monday that they had reached a settlement with DoorDash, which will pay more than $5 million, most of which will go to delivery riders.

Under the settlement, DoorDash will pay a total of $5.3 million, including $5.1 million for the roughly 4,500 DoorDash workers who worked in the San Francisco area delivering food from 2016 to 2020, said David Chiu, a lawyer for the city.

"People are living in profoundly unfair times, and it is important to ensure that employees are paid fair wages and receive guaranteed benefits," Qiu said in a statement.

But DoorDash did not admit wrongdoing in the settlement, saying it was proud of the flexible employment opportunities society offers.

The company said that while it denies wrongdoing, this settlement represents a commitment to focus on delivering the best possible experience to DoorDash delivery riders.

In 2019, a negative story broke in the US media about DoorDash, claiming that the company uses tips paid by customers to cover the base salary of delivery riders. The City of San Francisco began an investigation.

DoorDash falsely characterized delivery riders as independent outcontractors rather than regular employees, and the company violated San Francisco's rules on employee health insurance and sick leave, according to the city's investigation.

It's important to note that behind the settlement lies a long-running battle between the entire gig economy -- including takeout, delivery, ride-hailing and so on -- and the state and even the US legislature. Late last year, California passed a new law that entitles gig economy workers to some benefits, although they are still considered independent contractors.

DoorDash, Uber, Lyft and other big companies continue to lobby and debate the identity of gig economy workers in the United States, Canada and Europe. Gig economy companies point out that the vast majority of workers do not want to become full-time employees and enjoy the flexibility that on-demand work brings.