Recently, according to Apple's official web page,The iPhone 13 full series does not support China Telecom's 2G/3G network, while China Mobile and China Unicom are not affected. 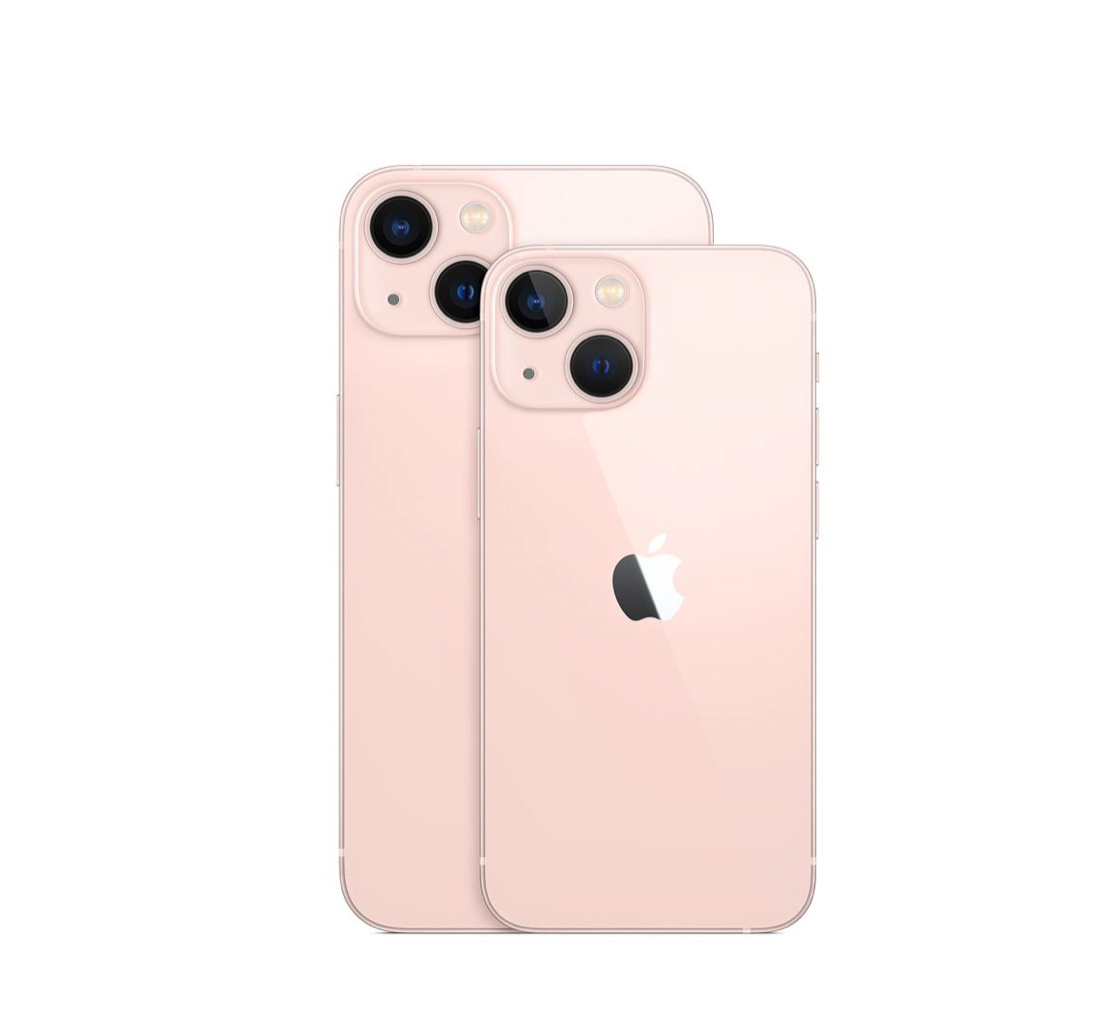 The iPhone 13 full range of devices in the network format removed CDMA EVDO Rev. The A (800, 1900MHz) formula means that the iPhone 13 will no longer support China Telecom's 2G/3G network and only 4G/5G networks. The once-thriving CDMA format will also officially withdraw from the historical stage.

It has also recently been reported that China Telecom requires that from 2020, all 5G terminals will not be allowed to use CDMA mode, and the Ministry of Industry and Information Technology's access license will not allow the use of CDMA standards and frequency bands.