After Apple launched its self-repair program, Cook: I feel very good about it 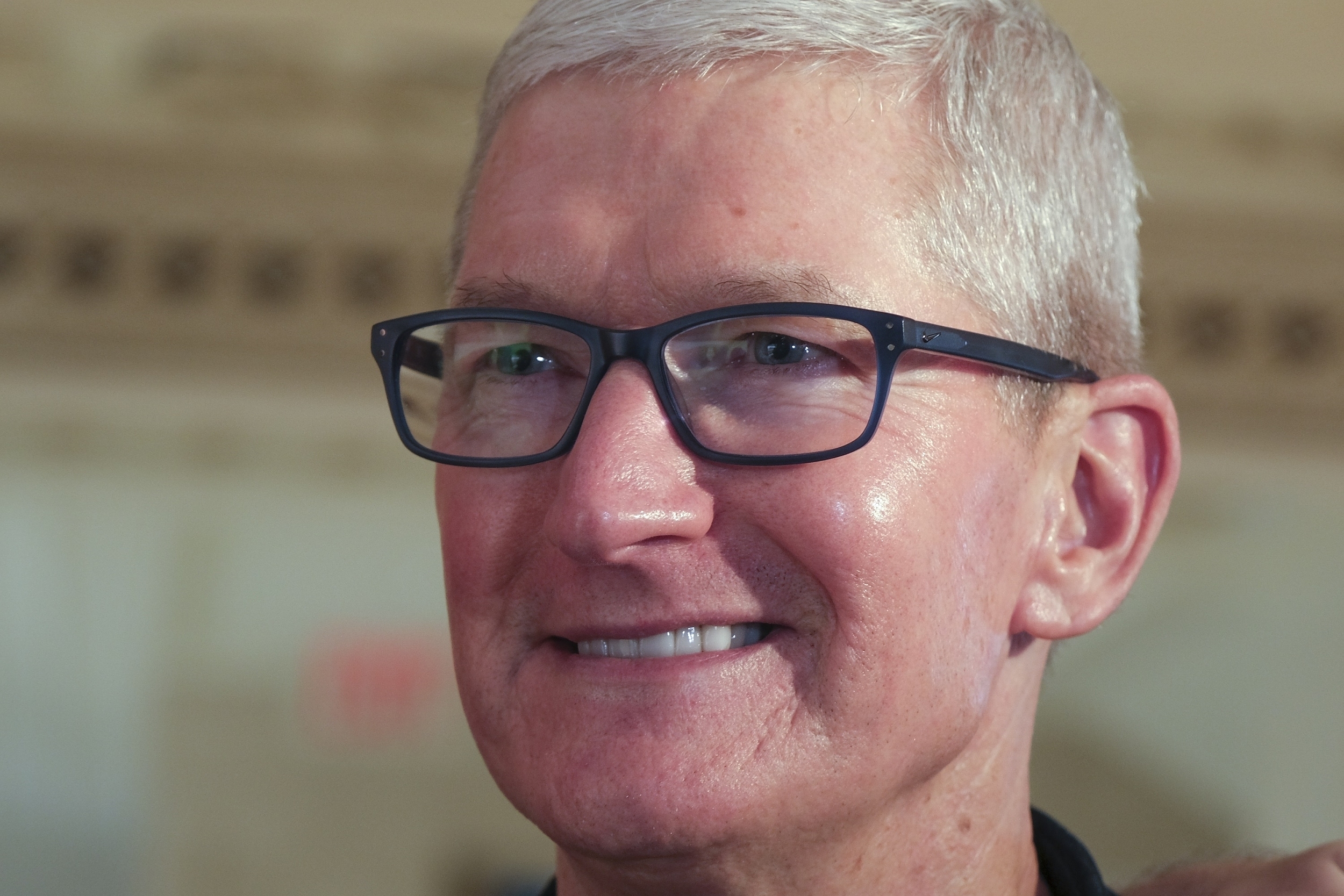 According to sina.com, Apple CEO TIm Cook is optimistic about the upcoming self-repair service, which he believes is perfect for "trained" technicians and apple fans.

Apple announced on Nov. 17 that it would make parts, tools and repair manuals available to individual consumers, starting with the iPhone 12 and 13, according to public filings. The program will initially apply to the iPhone 12 and 13 series, with macs powered by the M1 chip soon to follow.

"The self-repair program will start early next year in the U.S. and expand to other countries in 2022 or later." Apple said the initial phase of the program will focus on the components that most often require repair services, such as the iPhone's display, battery and camera.

"I feel good about putting manuals and accessories out there so people can fix them themselves," Cook said in a recent interview about allowing customers to fix their iphones and Macs.

Meanwhile, Cook added that Apple will always be there for customers who don't want to fix things themselves. "If you're not a technician, we're there," he said.

Related news
Apple One？ Is it Apple's own 88 members
What will Apple Store change in the future after 20 years of operation?
Why do I suggest you switch to Apple Music
Hot news this week
European Telecom I hope that the US science and technology giants bear the cost of network construction
5G Core Standard Essential Patent Competition: Huawei Wins again!
Sources say tesla's German plant will start production in December, while Volkswagen's Audi will start production of the Q4
Blue factory to create a new generation of mobile phone OS official announcement! Thoroughly remould oneself
WeChat "intercom" upgrade: point-to-point open external chain, group chat can access e-commerce class chain
It's not just Apple and Google! Samsung wants to reduce its dependence on Qualcomm by boosting its chips
The news said that Iqiyi lay off 20% -40%! The official responded: no deny
Australia pushes new libel laws to force Twitter and other platforms to reveal the identities of "keyboard warriors"
The latest variant of the new crown emerged in early November: new State of New York has entered a catastrophic state of emergency due to the outbreak
The first batch of invited to become Apple ecological developers, Bunkes launched a variety of Magsafe accessories
The most popular news this week
Never go back! Apple's generation of classic machines is closing
Kylin flagship Soc support! Huawei's new flagship Mate has been revealed to have a different look
120 seconds to see this year's only day full food: faint black picture spectacular!
The manufacturer of qualcomm U was questioned by big V! The executive wanted to laugh
China led: World's first international cyclotron standard released
Omicron from an AIDS patient? One expert came up with a new conclusion: Too surprising
The first AD for the Snapdragon 8 flagship phone is here! The pictures are the most beautiful
Wikipedia's first entry, "Hello,World! Will be auctioned as NFT digital art
Tesla's market value evaporates by $70 billion overnight Musk cashes out $10.9 billion a month
National Post Office: Anti-"Inside Volume"!