Perhaps there is too much driving change, and there are many troubles after the release of GeForce 496.76 WHQL.NVIDIA launched 496.84 HotFix driver the next day, NIS did not work in some games. 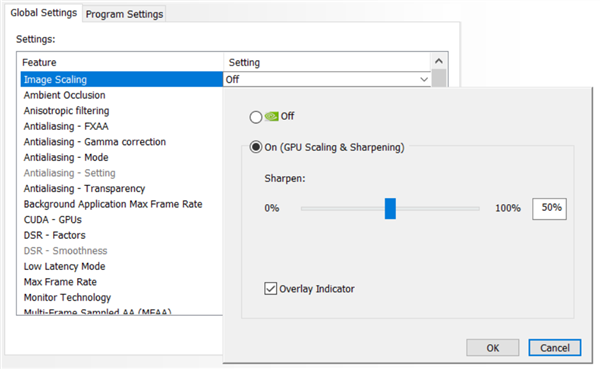 1, the contrast / gamma will random to the maximum.

2, part of the Notebook with Optimus technology and equipped with a 1440P / 165Hz display appears in a stand-alone GPU mode.

3. When using the GTX 750 Ti graphics card and open the NVIDIA Image Scaling function, the game may not be loaded normally.

4, while enabling G-Sync and adaptive vertical synchronization may cause black screen.

5, "Wild Dart Redemption 2" and "Destruction Warrior: Eternal" game can appear in the process of TDR game crashes or crashes.

Note: According to user feedback, after using this driver, the G-Sync black screen problem still exists on some devices. Users who encounter problems can try to use the 472.12 version. 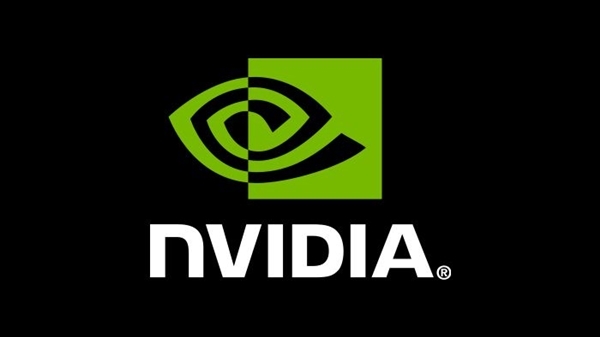 Related news
Amd card color really better NV?
Over the past decade: NV has contributed far less to the Linux kernel than Intel and AMD
In case of failure of NV 40 billion acquisition transaction, Qualcomm expresses its willingness to invest in arm
Two hot repair NV drivers finally changed in a week: 7 years ago resurrection
NV's $66 billion acquisition of ARM is coming! Old Yellow Heart
Hackers disguise the virus as NV drivers Microsoft's emergency shot: The new Win11 feature is coming
Game cards sell crazy and make a lot of money! NV's fiscal first quarter revenue increased 46% year-over-year
Apple, AMD and NV have lost orders for TSMC, too: its share price has nearly halved this year
The RTX 40 series is useless! NV graphics card delay sales demand plugged down
Hot news this week
How much is 4G than 5G! Huawei Mate50 network speed detailed measurement 6799 yuan to buy explosion money?
Female graduate students leave school to give birth to the hot debate is hype? The husband has set up a webcast company
It's hard to find a machine! Huawei Mate50's first sales: oxen can not buy the price of 10,000 yuan to grab the price
Huawei City's proportion is the first! Survey: Northerners love to use folding screens more than southerners
Our global car he is a special car for China! Saic Volkswagen and FAW-Volkswagen are fighting each other
Chongqing Xiaomi Consumer Finance Co LTD has been fined 500,000 yuan for misappropriating consumer loan funds
Are they really aliens? The US Navy confirms there are multiple UFO videos: but they cannot be made public
The second phase of the main structure of Xiaomi intelligent factory is completed to see the delivery at the end of next year
In order to change the iPhone 14: Women's net red sells old phones and comes with a large number of private photos
"Sheep a sheep" fire, is expected to attract hundreds of millions of financing? But it doesn't have a license...
The most popular news this week
0 sugar good drink not afraid of fat a bag of calories than apple also low! Huahua cow yoghurt big promotion
Self-research algorithm! Tencent issued a new hearing aid: thousand yuan level alignment ten thousand yuan import standards
New Japanese brand release: Like IP14, it is heavy but plugged into the 5050mAh battery
Baidu Ping Xiaoli: The repurchase rate of users on Baidu App reached 60%, and the daily inquiries exceeded 4 million
Tencent has applied to register multiple preferred trademarks for wechat
Global unicorns suffer 'decade of pain'
Here comes the pixel king of Xiaomi! Lei Jun heralds the debut of a new video flagship
The sales volume is not free or free: Sony reiterates the first masterpiece and does not log in to PS Plus
Xiaomi CIVI 2 Hello Kitty Gift Box is here: larger than Miss Sister's makeup box
Reverse imaginary index? The Apple Watch Ultra dives more than its nominal value