Windows 11 "mica" effect will be popularized by Microsoft: not consume too much resource

A large feature of Windows 11 is that it is named "Mickey (MICA)" design element, which makes some applications' windows and title bar present a quite unique and translucent appearance.Recently, Microsoft said that it will further popularize mica effect.

Currently, mica elements have been applied in Microsoft Edge, Snipping Tool, Photos, Calculator's system applications,After that, there will be more applications to start using mica effect, which will enhance the consistency of Windows 11. 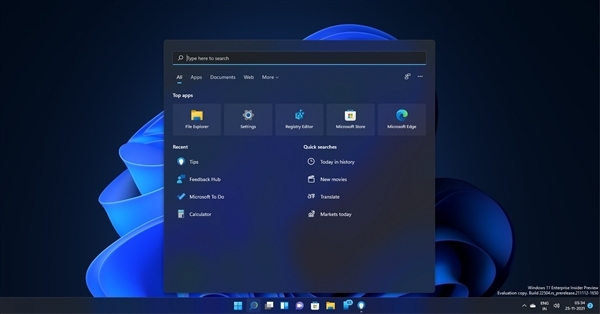 It is reported that in the new preview version, Microsoft has begun to enable mica elements in some UWP applications such as TIPS and FEEDBACK HUB.This shows that Microsoft is trying to feature mica as a generic design feature of the UWP application. 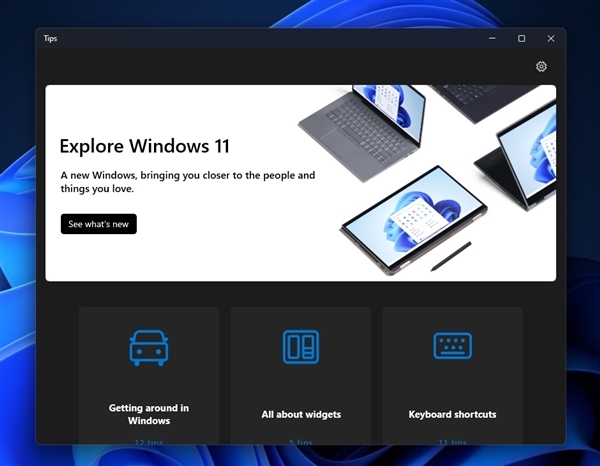 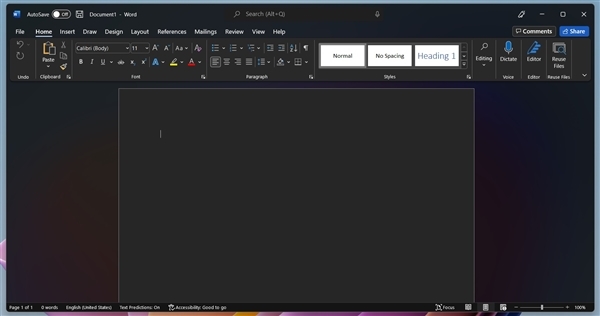 As a new design element introduced in Windows 11, mica is more focused on the performance compared to the acrylicity of Windows 10, and has a better level in color, which makes mica to be more "modern" than acrylic. " . 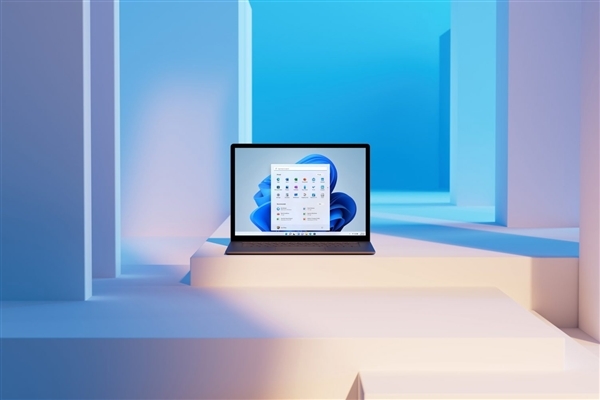 also, Microsoft also said that the introduction and popularity of mica elements does not bring any performance issues to the equipment.It can distinguish between multiple open windows of the same or multiple applications, thereby avoiding unnecessary performance consumption.