IT Home November 25th, rice rabbit is a classic cartoon image of Xiaomi Technology. When the user enters the Fastboot interface, it will appear in the "rice rabbit repair Android" pattern. 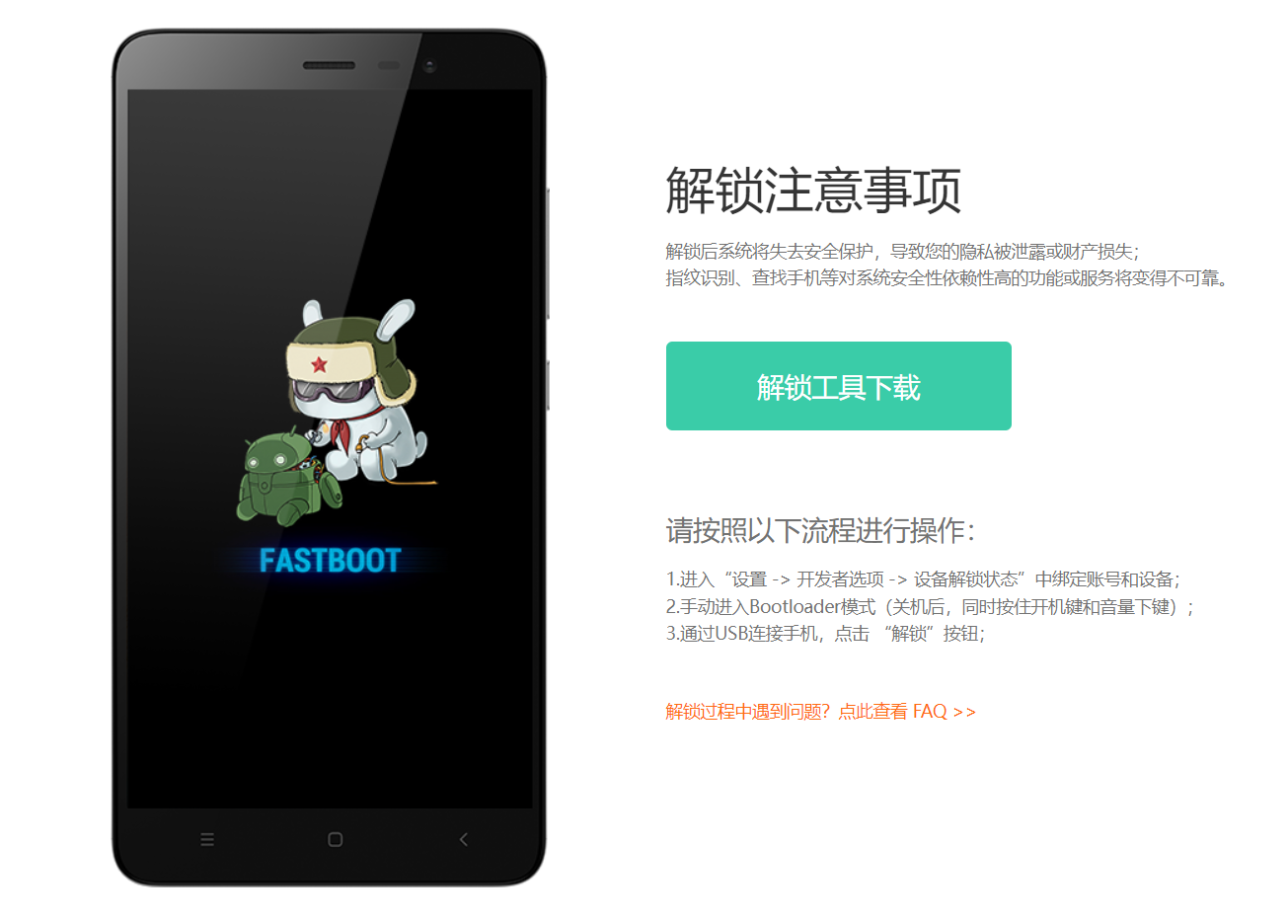 However, according to the IT home netizen @ Liyi820, in the latest MIUI 12 development version 21.11.16 version, the FastBoot page only has orange "fastboot" words, and the image of rice is disappeared. 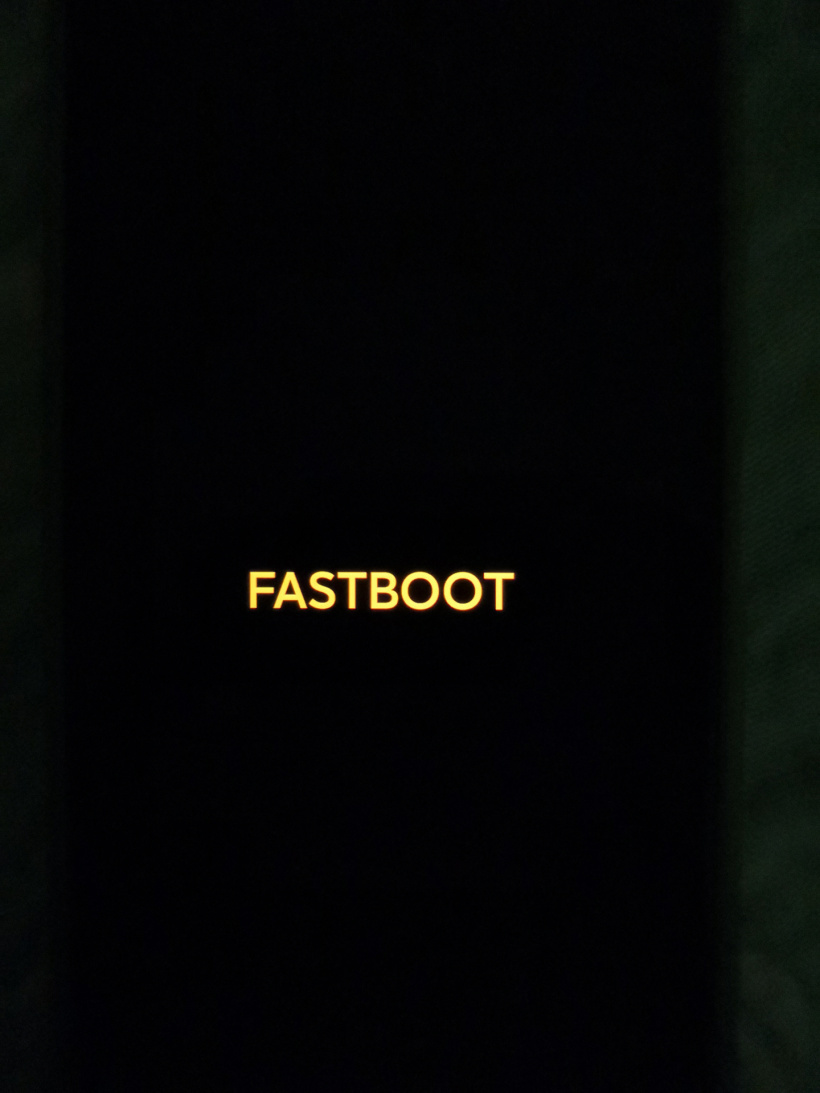 IT House understands that Xiaomi rice rabbits are the first in 2011, and the original design of Sun Master of Xiaomi Market. Why is rice rabbit always wear a Lei Feng cap and a red scarf?

According to the official explanation of rice rabbit, this is because under the leadership of the Lei Jun, a bowl of millet porridge opened the story of Xiaomi plus a rifle revolution. The design inspiration of Lei Feng Hat stems from this, it is full of revolutionary romantic feelings, and also reflects that Xiaomi is serving the people, providing a better product. The elements of the red scarf are to cause rice rabbit to create a student image, which is always full of vigor, such as millet growth. 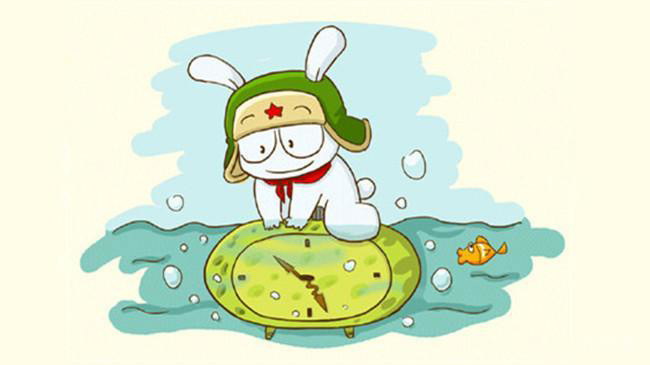 The following is the introduction of Xiaomi official to rice rabbit:

"In the past, there was such a period of time:

The land of the earth has no news, the heroes of the sea, the gun is the king of the grass

The entire Central Plains ignite 18 roads in the dust, five lakes and four seas are connected

Just chaos this world, when everyone is awkward

With a powerful force

Inner Ping Kyushu, the four seas, the Yin Mountain is swept away with the unhaneous power of the East of the southernopy

However, there is no waiting for people to see the true face of this rabbit.

He has entered the knife, solving the horse is returned, and it is not known.

Since then, Xiao Li Fei knife is absolutely ring, and there is no Chu Liuxiang ...

But the so-called, small faint in the mountains, big hidden in the city

After this rabbit faded, in fact, I have been with our partners.