U.S. and South Korean giants divide 94% of global market Is there still a chance for domestic memory chips?

The lack of core tide continues, and when to ease it is still uncertain.

TrendForce Consulting estimates that after two years of chip shortages, the wafer foundry has announced that it will release expanded capacity in 2022, with new capacity concentrated in the 40nm and 28nm processes. However, as the timing of output of new capacity falls in the second half of 2022, which coincides with the traditional peak season, capacity relief may not be evident under the premise that the supply chain is actively preparing for the end-of-year festival.

Still, in the global industry's competitive landscape, Chinese chipmakers are still struggling to shake the market position of overseas companies such as Samsung and Intel. 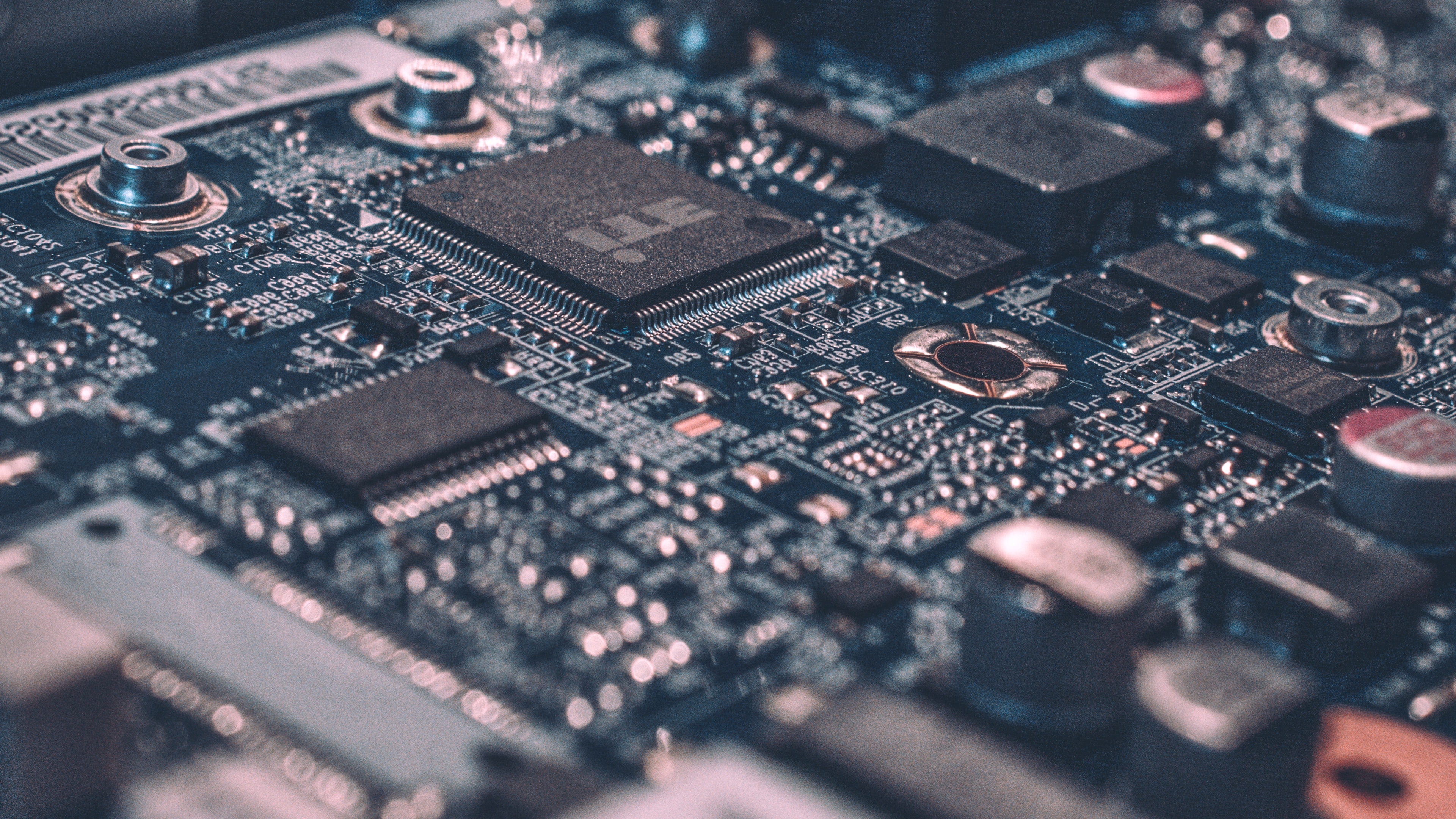 China is the world's largest market for memory chips. More than $80 billion of China's $300 billion-a-year chip imports are reported to be for memory chips, including DRAM chips and NAND Flash chips.

In the international competitive landscape, memory chips have long been monopolized by Korean, Japanese, American and other countries. Samsung, SK Helix and Metsun dominate the DRAM space.

Samsung topped the global DRAM market share in the third quarter of 2021 with 44%, SK Helix edged down to 27.2% in the face of reduced shipments, and Metstar edged up to 22.9%, with the three giants accounting for more than 94% of the market, according to Jibang Consulting.

NAND Flash, Samsung, Armor, Western Data, Amtlight, Helix, Intel as industry leaders. China is the world's second-largest NAND Flash market, accounting for more than 31%, but less than 1% of the local supply market, according to Minsheng Securities in July.

On November 18, when creative chairman Yan Huangzhong told the Times weekly, China's memory chip industry started late, before, in the field of DRAM and NAND Flash have no domestic manufacturers, in recent years, to the Yangtze River storage, Changxin storage as the representative of the domestic leading manufacturers began to rise.

"As a newcomer to the flash storage industry, Changjiang Storage has taken three years to make the leap from 32 to 64 to 128." In April last year, Changjiang Storage announced the successful development of the 128-tier QLC 3D NAND flash memory, said Yan, senior vice president of storage marketing and sales at Changjiang.

Domestic chips to the high-end advanced

Running fast enough is a problem that requires constant thinking for storage vendors. 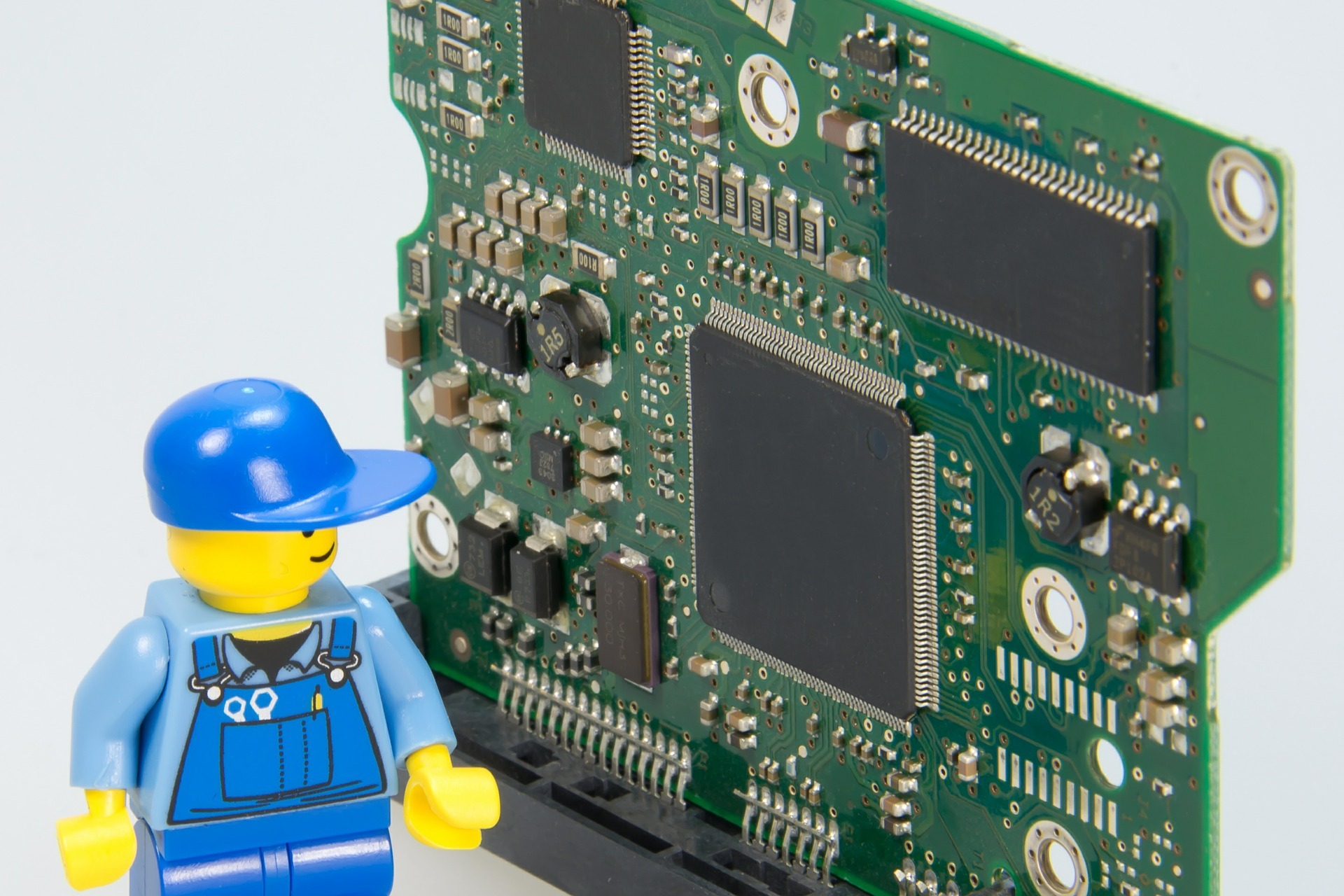 Take DRAM as an example, because DRAM process miniaturization has gradually faced physical limits, after 20nm process, in addition to Micron 1 alphanm still has nearly 30% of the growth of single wafer bits, other from 1Xnm to 1Ynm, or 1Ynm to 1Znm process, the growth rate has shrunk to less than 15%.

Domestic memory chips must advance from the low end to the high end. Chen Lei, deputy general manager of Dongxin Semiconductor, said that as a local chip supplier, dongxin Semiconductor currently employs more than 40% of its employees are research and development engineers, through independent product design, as well as cooperation with domestic fabs and packaging testing plants, has created a local supply chain system.

This also puts forward new requirements for the whole industrial chain. Yin Huangzhong said that in the 1.0 era, module manufacturers can only do some simple processing testing, development capacity is weak, products to Micro SD card, U disk, etc. mainly In the industry has a certain degree of visibility, but sales are still difficult to break through, into the 3.0 era, module manufacturers from chip hardware to software, firmware development, extension to system-level development and the entire equipment automation line for transformation, has a comprehensive technology development capabilities.

"While Moore's Law has been challenged in many areas of semiconductors, it continues to play a role in the field of flash memory." Liu Gang, vice president of Western Data and general manager of China business, said that under Moore's law, flash memory density and performance have increased rapidly and capital efficiency has increased significantly.

Although the current memory chip market is dominated by overseas giants, domestic companies are in a relatively backward state, but domestic memory chips have been in various sub-sectors to catch up, and achieved significant progress. "Local storage manufacturers are catching up, and there is a close and interdependent industrial ecosystem between companies, with domestic alternatives just in time." Chen Lei said.

Related news
Trump said U.S. companies could continue to supply Huawei Huawei official push: U-turn?
Hot Chips Summit Lisa Su Lecture: The new thread tearer is on the road
Intel joins chips alliance and provides advanced interface bus
5g mobile phone "nuclear bomb" attack glory 30s first evaluation: in depth decryption of a generation of God u Kirin 820
Does 3A platform have performance bonus? Analysis of AMD smart access memory technology
@#I WANT A LOAN NOW 27788523569 USA,UK LONDON,SOUTH AFRICA
Why does USB flash disk last forever? There are three reasons
Hot news this week
European Telecom I hope that the US science and technology giants bear the cost of network construction
5G Core Standard Essential Patent Competition: Huawei Wins again!
Sources say tesla's German plant will start production in December, while Volkswagen's Audi will start production of the Q4
WeChat "intercom" upgrade: point-to-point open external chain, group chat can access e-commerce class chain
Blue factory to create a new generation of mobile phone OS official announcement! Thoroughly remould oneself
It's not just Apple and Google! Samsung wants to reduce its dependence on Qualcomm by boosting its chips
The news said that Iqiyi lay off 20% -40%! The official responded: no deny
Australia pushes new libel laws to force Twitter and other platforms to reveal the identities of "keyboard warriors"
The latest variant of the new crown emerged in early November: new State of New York has entered a catastrophic state of emergency due to the outbreak
The first batch of invited to become Apple ecological developers, Bunkes launched a variety of Magsafe accessories
The most popular news this week
Never go back! Apple's generation of classic machines is closing
Kylin flagship Soc support! Huawei's new flagship Mate has been revealed to have a different look
120 seconds to see this year's only day full food: faint black picture spectacular!
The manufacturer of qualcomm U was questioned by big V! The executive wanted to laugh
China led: World's first international cyclotron standard released
Omicron from an AIDS patient? One expert came up with a new conclusion: Too surprising
The first AD for the Snapdragon 8 flagship phone is here! The pictures are the most beautiful
Wikipedia's first entry, "Hello,World! Will be auctioned as NFT digital art
Tesla's market value evaporates by $70 billion overnight Musk cashes out $10.9 billion a month
National Post Office: Anti-"Inside Volume"!