Global shipments of wearable wristband devices reached 47.82 million units in the third quarter of 2021, down 11% from a year earlier, Canalys reported today. 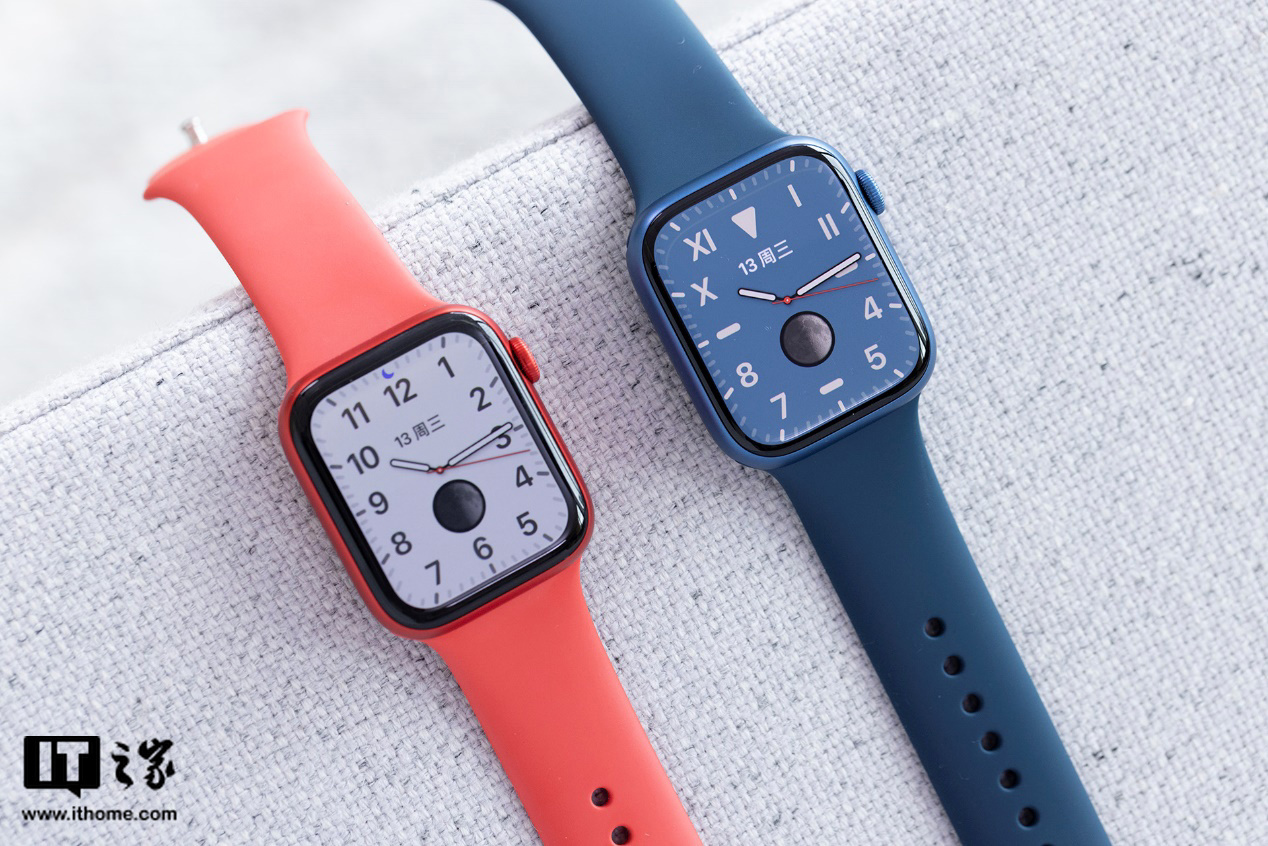 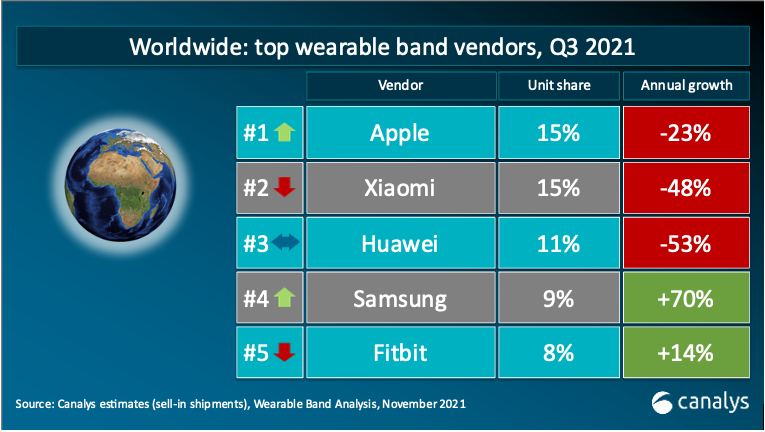 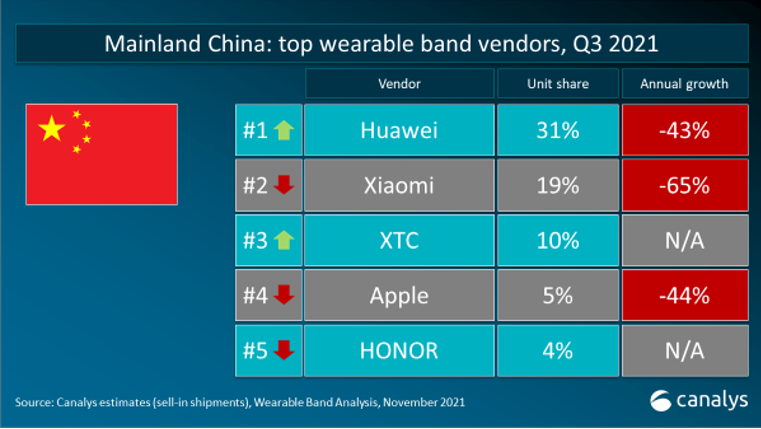