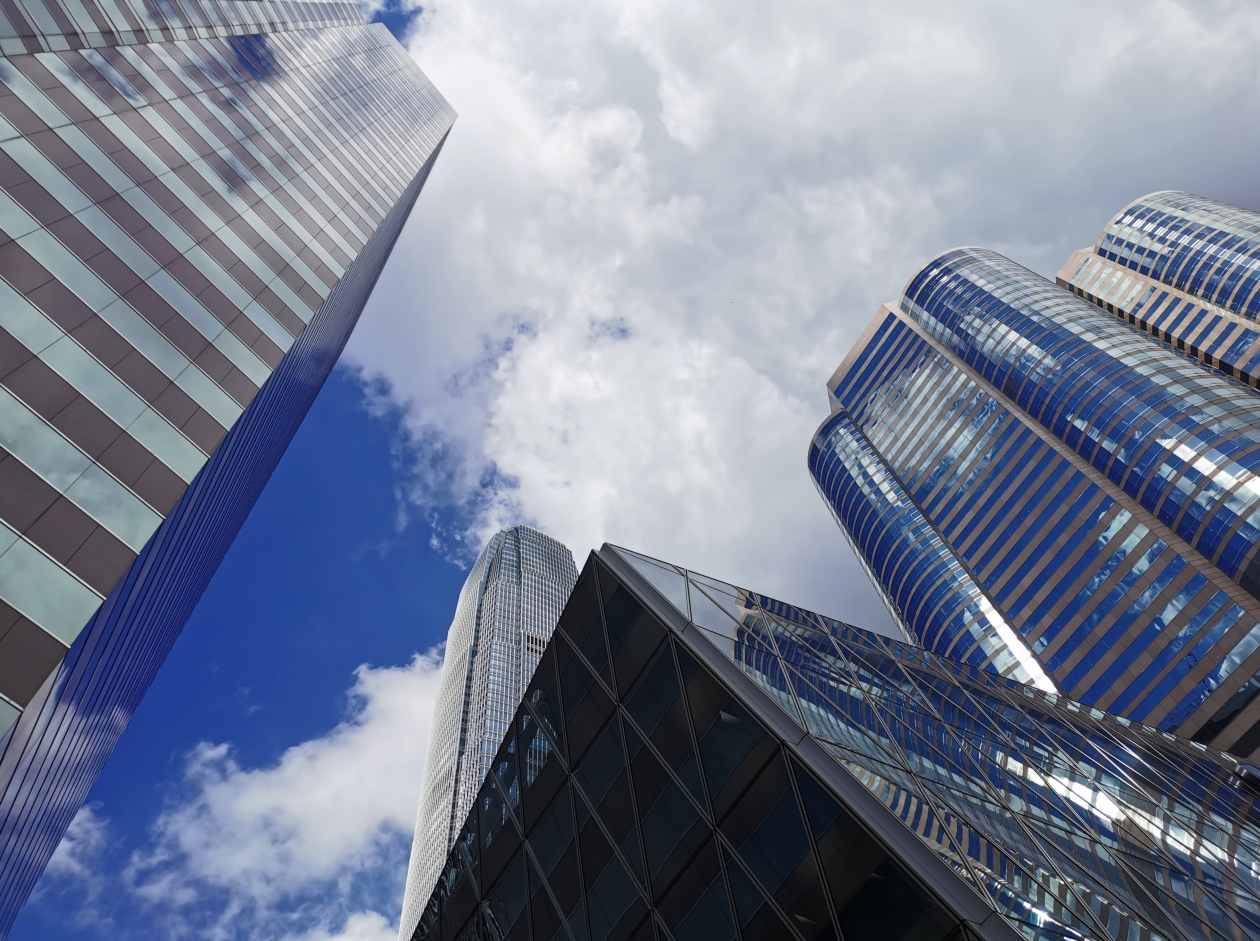 The Black Friday shopping season is about to kick off with Thanksgiving. Among them, apple's (AAPL.us) iPhone 13 will undoubtedly be one of the most popular year-end gifts.

Apple unveiled the iPhone13 at the end of September with high hopes that it would be the engine behind the company's busiest business quarter.However, a continuing shortage of semiconductors, including those used in the iPhone, has led some to worry about whether Apple will be able to supply enough products to satisfy its customers.There are even reports that apple has changed the production method of the iPad by using tablet parts for the production of the iPhone13.

However, there has been new evidence recently that iPhone supplies are improving, which could go a long way to easing consumer concerns about demand for the products and boosting Apple's sales figures.

Regarding the iPhone market, Morgan Stanley analyst Katy Huberty said many tech companies are still grappling with supply chain disruptions caused by COVID-19, but there are signs of some stabilization in recent weeks.

"Recent surveys indicate that the supply of power management ics (integrated circuits or microchips) and global-facing camera modules for the iPhone 13 Pro and Pro Max is improving," Huberty said. [This] suggests iPhone production could continue to improve in November and December."

That is good news for Apple and could mitigate some of the impact the company has said it will have on its component supply chain.In October, when Apple reported its fourth-quarter results, it said supply chain shortages had affected sales by $6 billion, a figure that would increase in the current quarter.

By comparison, apple's iPhone revenue (including the new iPhone 12 at the time) contributed $65.6 billion to the company's total revenue of $111.4 billion in the first quarter of its last fiscal year, which included holiday season sales.

That compares with 19.5 days for the iPhone13 Pro and Pro Max as of Nov. 23, 67 days after pre-orders began, according to Huberty.At this point in the device's sales cycle, delivery times are "the second strongest of any [iPhone] model in the last five years," Huberty said, adding that they have fallen seven days since early November. Huberty also said the lead time for the iPhone13 and iPhone13 mini is also getting shorter.

"All of this leads us to believe that iPhone production was negatively impacted in October," Huberty said. However, the November data should show some improvement."

Related news
Guo Minghao: Apple Watch 5 released this fall, still equipped with OLED screen
Detailed evaluation of Apple silicon M1 MacBook Air
Hot news this week
European Telecom I hope that the US science and technology giants bear the cost of network construction
5G Core Standard Essential Patent Competition: Huawei Wins again!
Sources say tesla's German plant will start production in December, while Volkswagen's Audi will start production of the Q4
WeChat "intercom" upgrade: point-to-point open external chain, group chat can access e-commerce class chain
Blue factory to create a new generation of mobile phone OS official announcement! Thoroughly remould oneself
It's not just Apple and Google! Samsung wants to reduce its dependence on Qualcomm by boosting its chips
The news said that Iqiyi lay off 20% -40%! The official responded: no deny
Australia pushes new libel laws to force Twitter and other platforms to reveal the identities of "keyboard warriors"
The latest variant of the new crown emerged in early November: new State of New York has entered a catastrophic state of emergency due to the outbreak
The first batch of invited to become Apple ecological developers, Bunkes launched a variety of Magsafe accessories
The most popular news this week
Never go back! Apple's generation of classic machines is closing
Kylin flagship Soc support! Huawei's new flagship Mate has been revealed to have a different look
120 seconds to see this year's only day full food: faint black picture spectacular!
The manufacturer of qualcomm U was questioned by big V! The executive wanted to laugh
China led: World's first international cyclotron standard released
Omicron from an AIDS patient? One expert came up with a new conclusion: Too surprising
The first AD for the Snapdragon 8 flagship phone is here! The pictures are the most beautiful
Wikipedia's first entry, "Hello,World! Will be auctioned as NFT digital art
Tesla's market value evaporates by $70 billion overnight Musk cashes out $10.9 billion a month
National Post Office: Anti-"Inside Volume"!