Liaotai: The world has only one company has a chip fever problem and is not us. 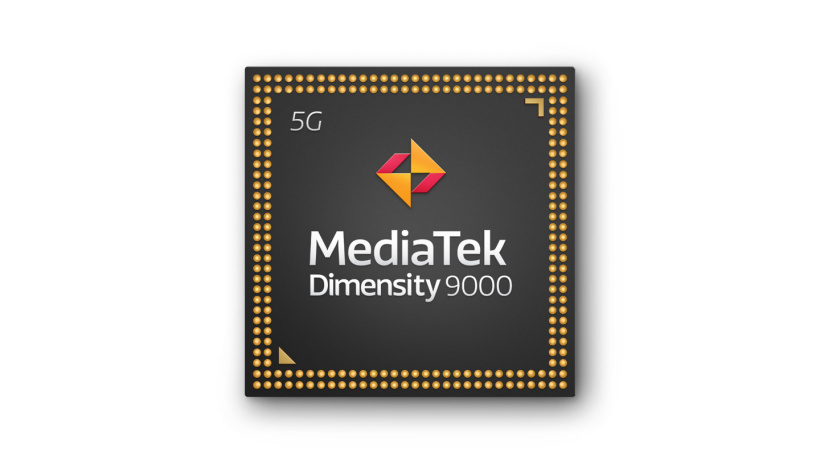 IT House understands that FinBarr Moynihan, Vice President and Marketing General Manager of Lianfa, said that there was confidence in the processor when accepting Android Authority, he said: "I think everyone understands, it (龙 888 series) does not provide Commitment or expected experience, right? I think what I want to say is that we are very confident, and it is clear that we are providing our main customers with the sample of this chip, and we get feedback is also quite forward. "

MOYNIHAN also said: "When comparing between equipment and devices, I believe that next year's flagship products will have an advantage in power consumption. Of course, we expect all mainstream manufacturers to turn to 4 nano-designs in 2022 (Whether it is TSM Or Samsung), this should bring better power efficiency. "

Another potential concerns of the United Kingdom and the entire industry are the global chip shortage, but Ziroke is not worried about this, saying that there is confidence, which has ensured enough capacity for high-end products next year.

MOYNIHAN also emphasized that Liaotai hopes to enter the Windows On ARM, although the company believes this is a long-term goal, not a direct goal. In fact, the company is likely to show your fists on the Windows system on ARM after waiting for the current exclusive protocol between Microsoft and Qualcomm.

Related news
Musk came to China to dig a tunnel? Plan to launch the Boring Company China project
Tesla will build 12 seat tunnel electric bus for boring company
Firefox Firefox 83 official release :15% increase in page loading into HTTPS-only mode
Meta Company slams Facebook to change the name in the open letter
Hot news this week
European Telecom I hope that the US science and technology giants bear the cost of network construction
5G Core Standard Essential Patent Competition: Huawei Wins again!
Sources say tesla's German plant will start production in December, while Volkswagen's Audi will start production of the Q4
Blue factory to create a new generation of mobile phone OS official announcement! Thoroughly remould oneself
WeChat "intercom" upgrade: point-to-point open external chain, group chat can access e-commerce class chain
It's not just Apple and Google! Samsung wants to reduce its dependence on Qualcomm by boosting its chips
The news said that Iqiyi lay off 20% -40%! The official responded: no deny
Australia pushes new libel laws to force Twitter and other platforms to reveal the identities of "keyboard warriors"
The latest variant of the new crown emerged in early November: new State of New York has entered a catastrophic state of emergency due to the outbreak
The first batch of invited to become Apple ecological developers, Bunkes launched a variety of Magsafe accessories
The most popular news this week
Never go back! Apple's generation of classic machines is closing
Kylin flagship Soc support! Huawei's new flagship Mate has been revealed to have a different look
120 seconds to see this year's only day full food: faint black picture spectacular!
The manufacturer of qualcomm U was questioned by big V! The executive wanted to laugh
China led: World's first international cyclotron standard released
Omicron from an AIDS patient? One expert came up with a new conclusion: Too surprising
The first AD for the Snapdragon 8 flagship phone is here! The pictures are the most beautiful
Wikipedia's first entry, "Hello,World! Will be auctioned as NFT digital art
Tesla's market value evaporates by $70 billion overnight Musk cashes out $10.9 billion a month
National Post Office: Anti-"Inside Volume"!