The team of the Chinese Academy of Sciences is chasing "quantum hegemony": Google's advantage seems to be not so big.

Two years ago, Google announced that "quantum hegemony", with a quantum computer to complete a classic computer impossible task.

Now, research from the Chinese Academy of Sciences Theory Physicsmathematical methodCatch the "quantum hegemony" of Google.

They used experiments: classic computers are using a kindNew algorithmAfter that, the advantages of Google quantum computers do not seem to be as big as the initial promotion. 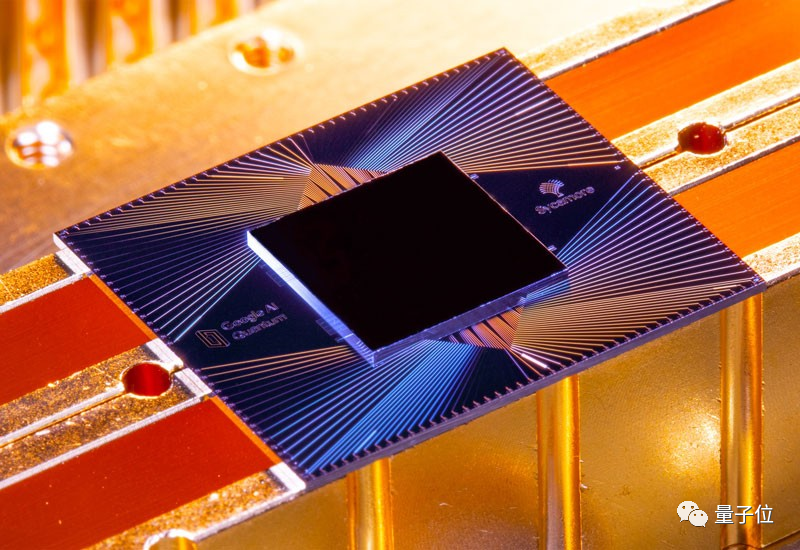 In fact, when Google proposed the concept of "quantum hegemony", it was questioned in the industry.

IBM first pointed out that Google said that 10,000 years is just a specific algorithm, in fact, as long as the algorithm is optimized, the world's top super-calculated Summit is only just2.5 daysIt can be calculated.

In other words, although Google's quantum computer is faster, it is not an insurmountable divide.

Now, IBM's questioning has been confirmed by the experiment of Chinese scientists.

The Chinese Academy of Sciences is estimated that if this set of programs are transplanted to EXAFLOPS, it may take only dozens of seconds, which is faster than quantum computers.

In addition, the calculation results obtained by their approach are "higher" accuracy than Sycamore.

The fidelity of 1 million unrelated samples generated by this method is 0.0037, and the fidelity of the Google quantum computer is only 0.002.

In principle, if the algorithm is used to simulate quantum physics in Sycamore, the classic computer can also obtain the same result as the quantum computer, but the required calculation resources are too large. Google predicts the world's strongest oversight also takes 10,000 years.

However, the Chinese Academy of Sciences believes that the calculation time of Google estimates relies on a specific classic algorithm, rather than applicable to all possible algorithms. "

Therefore, there may be a classic algorithm to catch up with and even break the Google "quantum hegemony".

They did not directly simulate the quantum process, but used a simplified algorithm to achieve the same randomness as Sycamore and have the same physical model.

They describe the interaction of Sycamore quantum bits asThree-dimensional circading networkThe tensor is used to represent the relationship between quantum bit attributes.

In the above figure, the leftmost layer represents the initial state of 53 quantum bits, and the top right side indicates the termination state. The new algorithm simplifies the relationship by cutting off some of the network, from the image, "drilling" on a three-dimensional network.

As for the position of the drilling, it is determined by the physical structure of the Sycamore chip itself.

This method of shrinking the tubular network allows the analog quantum chip to make the Sycamore into several smaller subnets.

If we simulate the quantum domain power circuit, we can implement it in modern supercomputers. In principle,Overall simulation time can be reduced to dozens of secondsHardware experiments from Google faster.

The team said in an interview with "Nanhua Morning Post":

As far as we know, this is the first time in practice, using a classic method to solve the problem of fidelity greater than Google Sycamore circuit.

Algorithm has been opened

As early as March this year, they had analog experiments on 60 GPUs, which took about 5 days.

After half a year of optimization, they finally achieved 15 hours of achievement on the computational cluster of 512 British Weida V100.

And they did not further optimize the operation process, and the tensile contraction process is still currently the Python library, and if other software can be used faster.

Currently, this simulation algorithm is already open source in Github. If you have enough calculation resources to run the program - a computer that has more than 32GB.

They also provide a DEMO program to calculate the total run time of a subtask of the algorithm.

However, it is important to point out that quantum computers are constantly developing.

Hartmut Neven, the person in charge of the Google Quantum Calculation Team, said that even if other researchers have reduced the time required to perform classic simulations, quantum hardware is constantly improving.

For example, this month IBM implements a computer of 127 quantum bits, which is more than 2 times the scale of Google Sycamore, and it is difficult to use classic algorithms.

Professor Zhang Pan, who led the study, also acknowledged that Sycamore is still "quick" in handling quantum computing, and the classic supercomputer is restricted in extension and handling more complex tasks.

The first author of this paper is a graduate Pan Feng, a graduate student of the Chinese Academy of Sciences, and graduated from Nanjing University of Aeronautics and Astronautics. 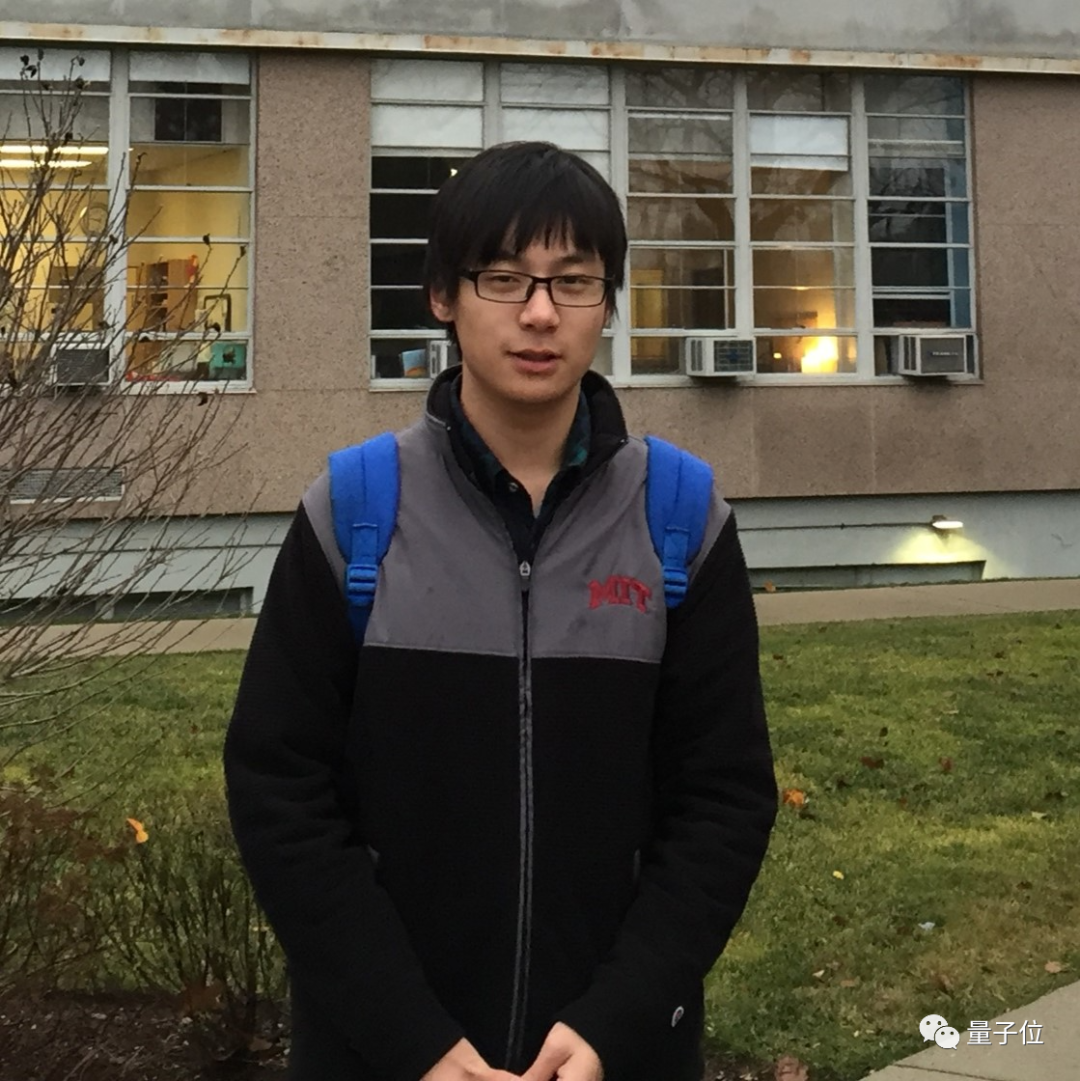 The second author of this article is Chen Keyang, North University Yuanpei College. 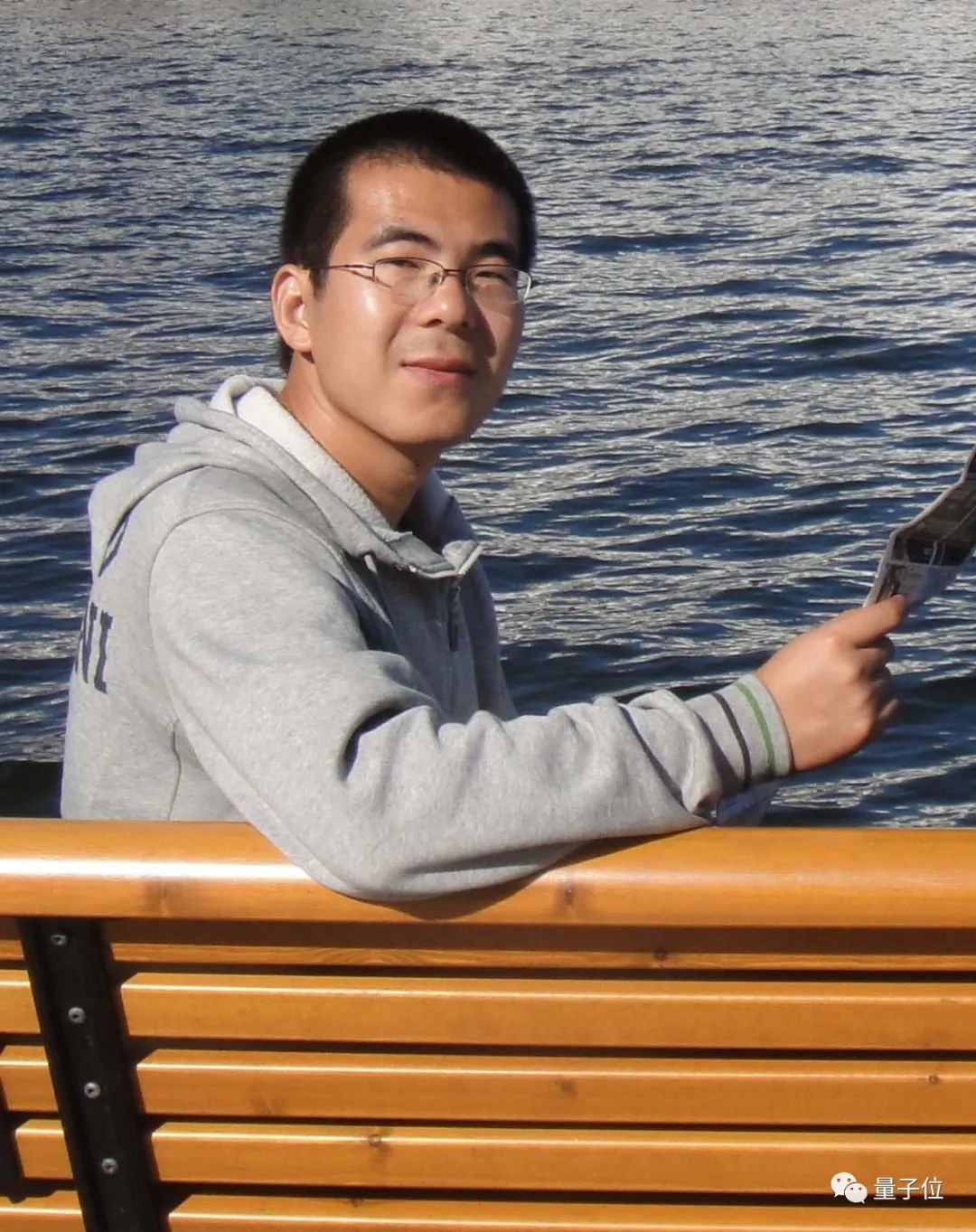 The author is Pan Feng Tutor, Professor Zhang Pan, Professor of the Institute of Theory Physics of the Chinese Academy of Sciences, and his research areas are statistical physics, applying mathematics and computer science.

(Original title: Chinese Academy of Sciences team with algorithm to catch up with Google "Quantum Hegemony": Google quantum processor is not more faster than E-level)

Related news
Development of Super Fresh-keeping Technology for Fruits and Vegetables by Apeel Science
Does Google grab the hegemony of quantum computing?
The English name of Chinese liquor has been changed: Chinese Baijiu has been officially launched
Amd advantage creates "iron triangle": redefining Game Book
Hot news this week
ByteDance invested in Sequencing Technology, which is an AI industrial SaaS software service provider
It's hard to escape the monopoly sanctions American court dismissed Facebook against FTC counterattack
Former search president of Baidu xiang Hailong joins Transsion The company that sells mobile phones wants to do more Internet
2021 Global Patent List Released: Huawei ranked fourth in the top five in the world in the United States
Jiangxi Bank welcomes the new sector, the former is dismissed, and the profit has decline since the listing since the market.
The Shanghai Astronomical Observatory found a case of a galaxy "escaping" 12.1 billion light-years away
Rewrite history! The largest acquisition in the game industry was finalized: 80.9 billion yuan exceeded Tencent's record
Ma huateng: Tencent is just an ordinary company that can be replaced at any time
Enterprise WeChat active users reached 180 million The new version is connected with the video number
Lanzhou Bank was abandoned to buy 12.85 million yuan, and the first issuance was "broken", still 4 times more expensive than its peers
The most popular news this week
Build a car in an average of 34 seconds! The annual production capacity of Tesla's Shanghai factory may exceed 1 million units
Due to the false statement of leshi securities, shanxi securities subsidiary was sued for 4.571 billion yuan
Realme China President Xu Qi: Dynasty "The most popular science and technology" ""
Tesla is still a "fragrant feast" The four Indian states invited him to set up a factory in the local area
Reduce dependence on China? Tesla gets key battery materials from Mozambique
Lei Jun suggests that Xiaomi 12 series is about white
Netizens opened the Xiaomi router 4 four years ago: I found "ARE YOU OK!!!"
A hardware conference, why talk about software but more time?
The chip is comparable to the Mac, the computing power exceeds the iPhone, and the Apple AR/VR headset is really so strong?
Can working in the metasverse be more productive? Lenovo's Huang jianheng: There are also complex technical challenges