Recently, a new rendering of the Lexus LF-Z mass production version circulated on the Internet, officials have previously said,The new car will be available by August 2022 and China will be one of the main markets for the car's future。

The LF-Z is a typical crossover vehicle,The length, width and height are 4880 x 1960 x 1600 mm and the wheelbase is 2950 mm, due to the very low center of gravity, it will theoretically have good handling. 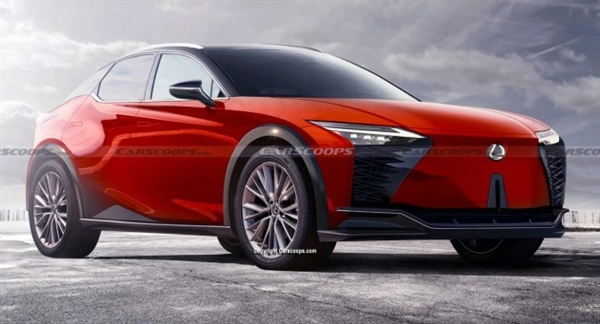 But some changes have been made, such as the change of headlight style to the more common Lexus lightning light,The rear view mirror has also changed from an electronic version to a regular lens styleThe front wheel arches also become much more conventional and introverted.

Visually speaking, the production version is more eye-catching, although it is also sharp, but no longer like the concept car that open teeth and dance claws, become easy to approach a lot of people. 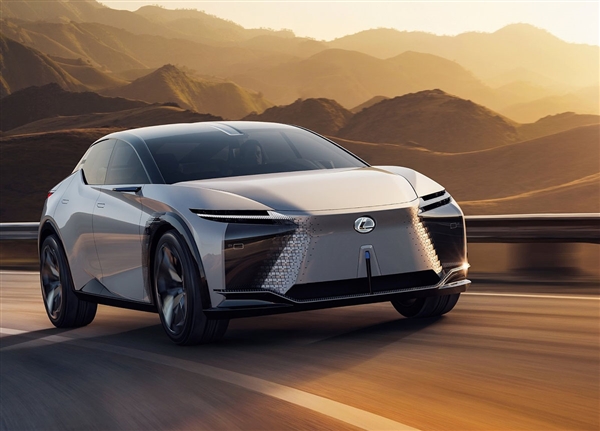 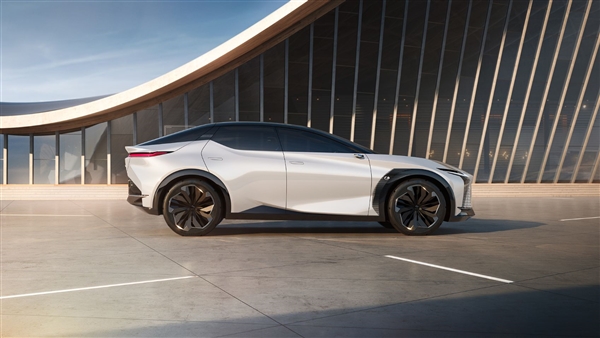 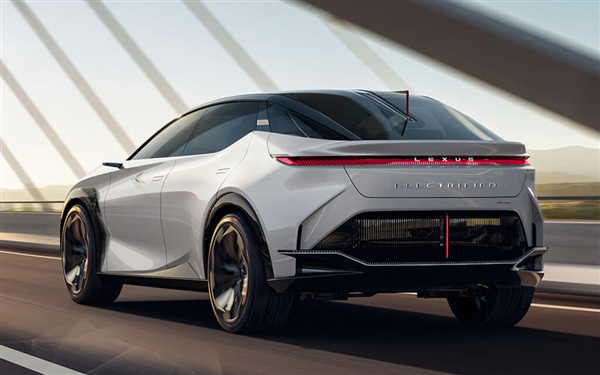 In terms of power, the new car has a dual-motor four-wheel drive structure.The system has a combined power of 400 kW, a peak torque of 700 Nm, a 90 kWh triple lithium battery, and a range of about 600 km under WLTP conditions。

In addition, thanks to the new generation of DIRECT4 four-wheel drive control technology, the new car is free to control the drive force of the high torque motor, through the independent control of the front and rear drive wheels.该系统能够在前驱、后驱和全驱之间自由切换。

Related news
Lexus "electric shock"! The first pure electric vehicle is about to usher in China's first show: Amazing
Semicon China: Huawei and Exxon bring semiconductor intelligent quality inspection and measurement solutions
$64.99: Microsoft launches new Xbox wireless handle with electric volt color matching
China’s First Desktop Operating System Developer Platform openKylin Launched
Tesla China First Shatters Delivery Record in Six Months amid Covid's Fading
Hot news this week
Alibaba launched a new cross-border e-commerce platform in Spain, aiming to operate independently in the middle and high-end market
It's not just Huawei! Beidou has penetrated more than 20 industries and applied more than 15.5 million products
The appearance of Xiaomi's mini console is revealed for the first time: an all-metal body with a strong apple smell
Apple is recruiting neurorendering research scientists to create immersive experiences for AR/VR products
Guo Ming ð «  creates: apple MR head or extended to the second half of next year, mass production shipment is less than 5
Breaking the spell of "Android 3 year must card", the new Breguet mobile phone will be sold for the first time tomorrow: from RMB3499
When pure water is used in China team to solve the problem of seawater hydrogen production: it is expected to become an original industry
The United States, the most powerful chip designer, now has a crisis: it is shooting itself in the foot
Manufacturers like Samsung and Xiaomi have been affected. Google has revealed a dangerous flaw that threatens millions of Android devices
Be careful with your phone for a long time! The aunt played with her mobile phone so much that her fingers got stuck
The most popular news this week
Standard iP14! This is the no-miss flagship Mi 13 Series: a big upgrade compared to 12/12S
You know what? Looking at your phone while driving is the equivalent of driving blind for about 50 meters, which is extremely dangerous
The United States has approved the first fecal transplant to treat disease by transplanting someone else's feces
Amazon has withdrawn a new offer from its retail division, cutting off new employees who were due to start early next year
Apple has delayed the launch of Apple Pay in South Korea due to a local censorship clause
Dalitsu, a lens supplier for Apple's iPhone 14, reported revenue of NT $5.231 billion in November, up 20 percent from a year earlier
Apple is considering making some iPad models In India
An international first! The experiment of space culture of complete life cycle of rice was completed
Musk's brain-computer interface company Neuralink was revealed to be the subject of a US federal investigation, just four days after releasing a timetable for human trials
Microsoft said the acquisition of Activision Blizzard would help the game industry innovate