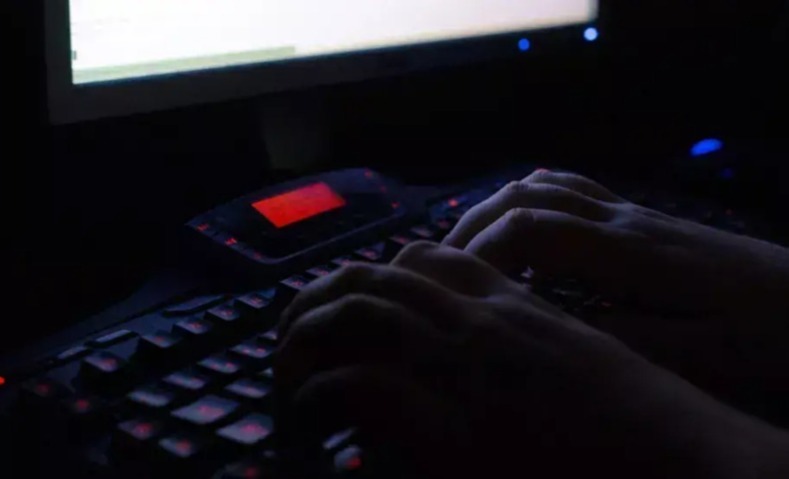 A Troll is Internet slang for a person who tries to provoke or provoke others by Posting inflammatory, objectionable, or destructive comments in an attempt to deflect attention and disrupt online discussion. Platforms will also have to set up a complaint system that people can use to defend themselves if they feel they have been the victim of defamation. As part of this process, people who post potentially defamatory material will be asked to remove it. But if they refuse, or if the victim is interested in taking legal action, the platform can legally ask the poster for permission to reveal their contact information.

What if the platform can't get the consent of the poster? The laws will introduce "end User disclosure orders", giving tech giants the ability to reveal users' identities without their permission.If the platform cannot determine the identity of the defamer for any reason or if the platform flatly refuses, the company will have to pay the defamer for his or her defamatory comments. Since the law is aimed at Australia, it appears that social networks do not need to identify slanderers based in other countries.

"The online world should not be a wild West where robots, bigots and trolls and others roam anonymously and can harm people," Morrison said in a press release. " That's not something that can happen in the real world, and there's no reason for it to happen in the digital world."

Related news
IBM X-Force: Hacking has dropped 95% since 2015
US space force
After the election ,1 million Americans left Twitte
INSTANT DEATH SPELL CASTER TO KILL IN AUSTRALIA,UK,USA
Australia pushes new libel laws to force Twitter and other platforms to reveal the identities of "keyboard warriors"
Hot news this week
Zhao Lijian responded to the British "blocking" Huawei: generalizing the concept of national security harms others and harms themselves
Zhao lijian said the UK's decision to block Huawei under PRESSURE from the US was damaging others and not benefiting itself
Half a billion! Pay treasure collect five blessing to come: exceed 50 thousand people collect qi have you
Behind Microsoft's acquisition of Blizzard: Intended to build a super game carrier, SONY is the most hurt
Behind the exposed layoffs, China has praised the loss growth, and the stock price has fallen 67% in three months.
Mediatek's 40% share topped the mobile SoC market, leading for six consecutive quarters, followed by Qualcomm and Apple
The largest transaction in Microsoft's history! Hao Zhi 436.1 billion cash acquisition moving blizzard
Microsoft's $68.7 billion acquisition of Activision Blizzard became the largest acquisition in the company's history
Huawei applied for the Tianchi trademark again, and the international classification is scientific instruments and website services
Cait: it is not recommended to take quarantine measures directly for travel card users with asterisks
The most popular news this week
7 years! The classic control panel doesn't die: Windows 11 takes another step back
The most comprehensive summary! Apple will release the most equipment in history this year.
Microsoft forced upgrade Windows 10 20H2: It also uses machine learning
VR/AR global invention patent ranking TOP100: Samsung, Tencent, baidu top 3
Good start! China's software business revenue increased by 17.7% to 9,499.4 billion yuan in 2021
Microsoft Surface Pro 8 pushes the January driver update
How hard does the physics teacher work in class? Dismantle your own iPhone and induction cooker for students to see
Huawei applied for the registration of petal series trademarks
Tencent, China Merchants Port established The Port teng Internet technology company, registered capital of 50 million
Xiaomi applying for a Mibao trademark, international classification is a financial property management