Interestingly, this pair of supermassive black holes has also set several records in the astronomical world:

One is that the "double star" black hole is closest to Earth89 million light-years from Earth, creating favorable conditions for researchers to obtain data on the motion of stars at the center of the Milky Way, depending on how the light changes as the star rotates.The previous record was 470 million light-years. 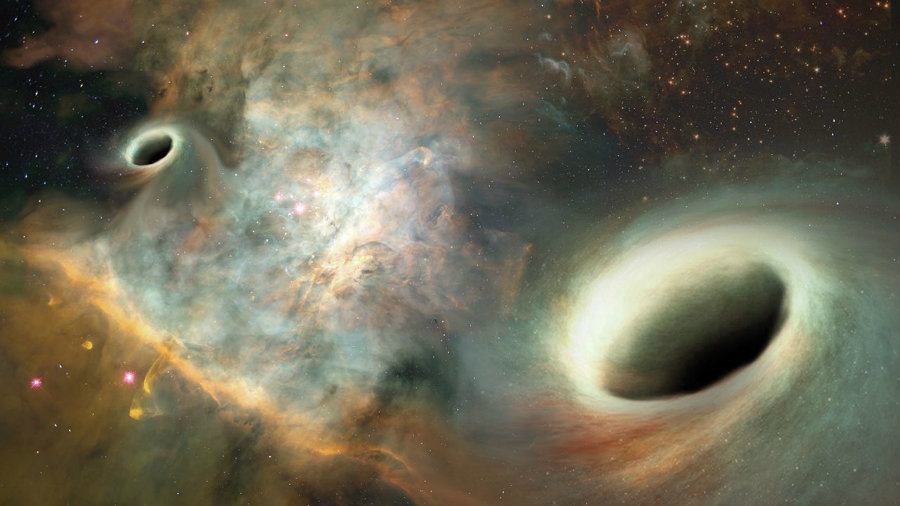 Finally, the two supermassive black holes themselves are the closest ever to be found, just 1,600 light-years apart. Astronomers believe the two black holes will eventually merge into a larger behemoth. 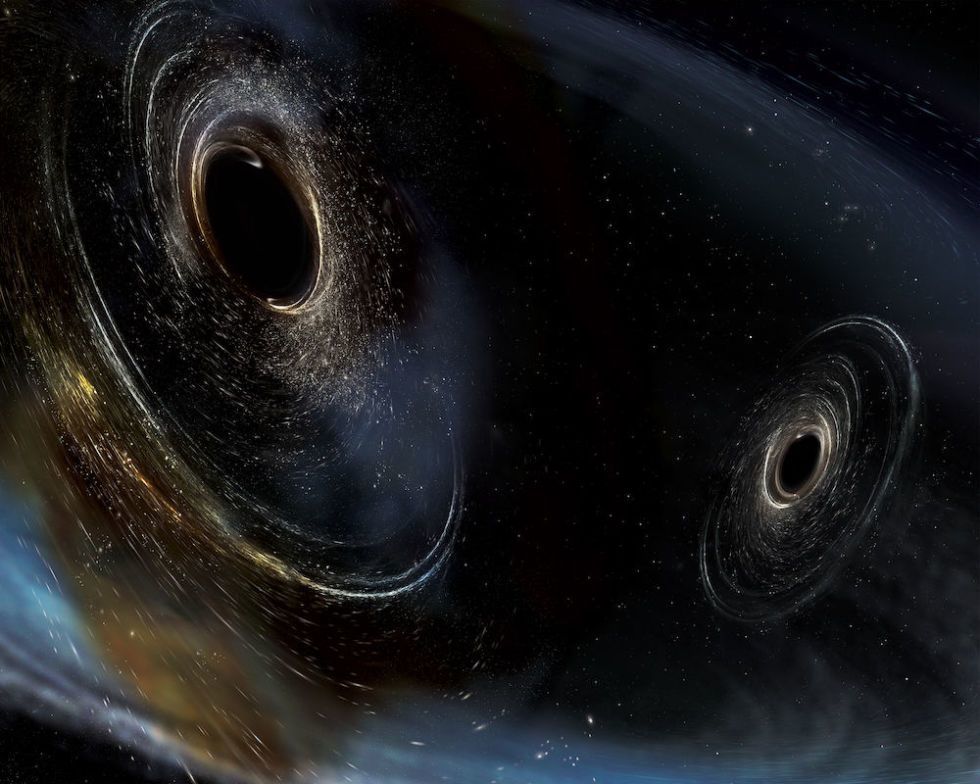 The discovery not only confirms that NGC 7727 is the product of the merger of two galaxies, but also provides a natural laboratory for the astronomical community to explore the interactions of supermassive black holes as they rotate in orbit before the merger, which is the advantage that galaxy proximity gives astronomers an advantage. 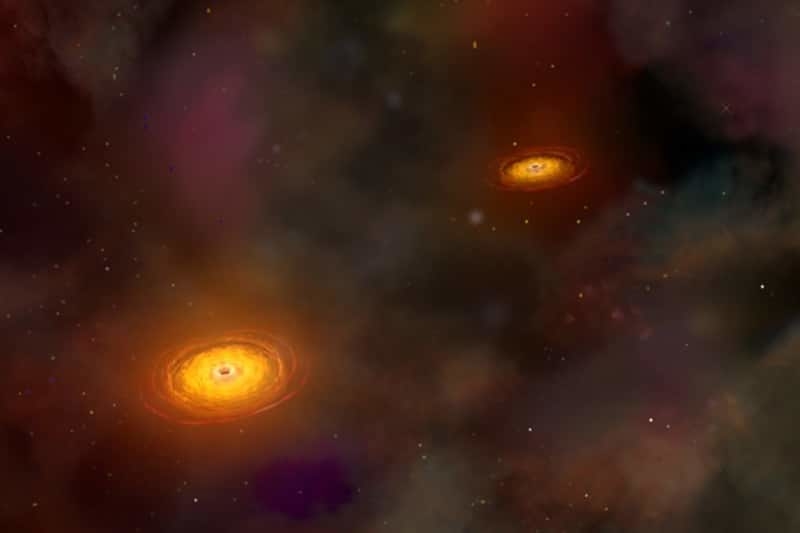 Studying supermassive black hole binary stars could help astronomers unravel the mystery of the formation of giant objects millions to billions of times the mass of the sun. If the merger of binary black holes is one way this growth occurs, finding supermassive binary black holes will help to understand whether this approach is the common path to such growth, making modeling more accurate. The study has been published in the journal Astronomy and Astrophysics. (Compilation/Good)