Android Phone & LDquo; Throughout evolution &; In the age of 18GB, is it useful? 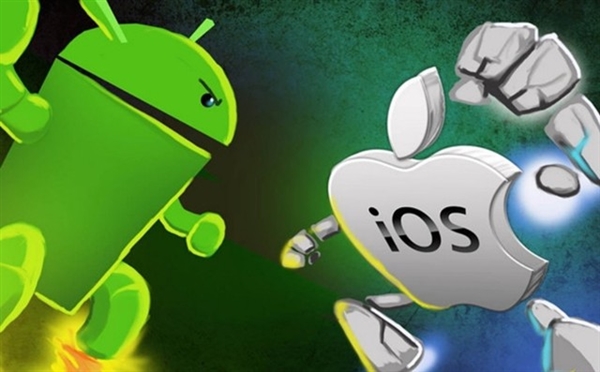 After 14 years, Apple tops out at 6GB of operating storage. Is Android going sideways? Listen to the author carefully.

Before comparing the memory management mechanisms of iOS and Android, we need to understand some of the terminology behind them. 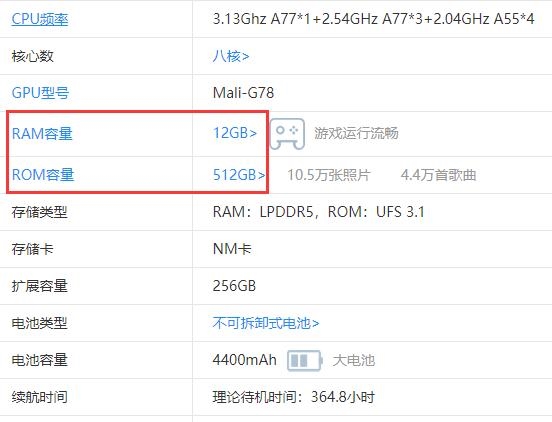 UFS, full name is universal flash storage, and the latest is UFS 3.1, using hS-G4 specification, single channel bandwidth up to 11.6Gbps, performance is twice as UFS 2.1; It has the advantages of faster transmission speed, faster software response, smoother program running, lower power consumption, better power saving effect and so on.

These metrics aren't as obvious to consumers as a 100 megapixel or 120Hz refresh rate, but when you start a game or load an app, it's a lot faster than before. The phone's battery also didn't drain as quickly when users were playing games.

In short, if you want to ensure fluency, the standard for the phone is LPDDR5+UFS 3.1, and again only LPDDR4X+UFS 3.0. If you see a phone below this standard, I advise you not to buy it.

02  Tombstone allows iOS to save more storage than Android

In everyday use, we all run the same variety and number of apps, so why does Android need a bigger store than Apple to be smooth?

Because Android is using “ True throughout the background &; — — Running an APP in the foreground takes about the same amount of memory as hanging it in the background, which makes it more memory intensive. 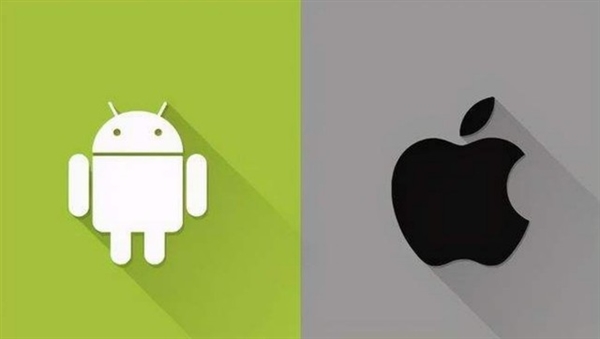 But Apple's background is a virtual background, APP in the background is suspended, will not work. When a previous task is forced to interrupt, the system records the status of the current application, which is then frozen, like events on a tombstone. When recovery is needed, the program is restored to the state before the interruption based on the contents of the tombstone.

In addition to the tombstone mechanics of iOS, Apple's strict censorship and sandbox mechanics mean it doesn't need that much storage space.

Due to the lack of strict audit system, The Android system has a strong openness and uneven market, resulting in a variety of chaotic apps emerge in an endless stream. In the early years of the retractable front-facing camera design, there were many products that made the camera pop up when you were using it, which was to randomly access your personal information.

After you voluntarily exit, the system will completely kill the APP and all processes, not to mention quietly open in the background. In addition, iOS uses the sandbox mechanism, so each APP is placed in an independent sandbox and cannot interfere with each other's access. Naturally, there is no possibility to actively wake up other apps.

We can see that for iOS, 6GB is equivalent to android's 12GB, so Apple really doesn't need to use more storage.

For the average user, apple's 4GB and Android's 8GB are enough for daily use. Of course, if you are a user who pays attention to game experience or photo experience, then I recommend you to choose Apple 6GB/ Android 12GB. The background use of nearly 30 common apps can fully meet the needs of large-scale games/photography. As for the next 18GB, I really can't think of any application scenarios that need such a large storage space, so please be rational when choosing.

Related news
Hot news this week
Zhao Lijian responded to the British "blocking" Huawei: generalizing the concept of national security harms others and harms themselves
Zhao lijian said the UK's decision to block Huawei under PRESSURE from the US was damaging others and not benefiting itself
Half a billion! Pay treasure collect five blessing to come: exceed 50 thousand people collect qi have you
Behind Microsoft's acquisition of Blizzard: Intended to build a super game carrier, SONY is the most hurt
Behind the exposed layoffs, China has praised the loss growth, and the stock price has fallen 67% in three months.
Mediatek's 40% share topped the mobile SoC market, leading for six consecutive quarters, followed by Qualcomm and Apple
The largest transaction in Microsoft's history! Hao Zhi 436.1 billion cash acquisition moving blizzard
Microsoft's $68.7 billion acquisition of Activision Blizzard became the largest acquisition in the company's history
Huawei applied for the Tianchi trademark again, and the international classification is scientific instruments and website services
Cait: it is not recommended to take quarantine measures directly for travel card users with asterisks
The most popular news this week
7 years! The classic control panel doesn't die: Windows 11 takes another step back
The most comprehensive summary! Apple will release the most equipment in history this year.
Microsoft forced upgrade Windows 10 20H2: It also uses machine learning
VR/AR global invention patent ranking TOP100: Samsung, Tencent, baidu top 3
Good start! China's software business revenue increased by 17.7% to 9,499.4 billion yuan in 2021
Microsoft Surface Pro 8 pushes the January driver update
How hard does the physics teacher work in class? Dismantle your own iPhone and induction cooker for students to see
Huawei applied for the registration of petal series trademarks
Tencent, China Merchants Port established The Port teng Internet technology company, registered capital of 50 million
Xiaomi applying for a Mibao trademark, international classification is a financial property management