According to the China National Nuclear Corporation,Recently, the world's first international standard for cyclotron iec63175:2021, fixed energy high Flux Proton cyclotron in the range of 10MeV~30MeV, was officially released by China Institute of Atomic Energy.

This standard fills in the gap of international cyclotron standards, and is of great significance for promoting the innovative research and development of cyclotrons in China, as well as the large-scale promotion and application of cyclotrons.

So far, 9 international standards have been issued by CNNC. 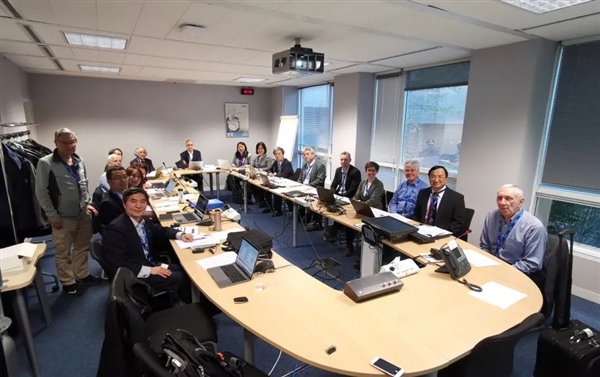 The Cyclotron is a device that uses magnetic field and electric field to make charged particles rotate and accelerate repeatedly by high frequency electric field. It is an important instrument in high energy physics.

Under the coordination and organization of the Science and Information Department of China National Nuclear Corporation, this standard was strongly supported by the Institute of Nuclear Industry Standardization, and was successfully approved by member countries in 2018.

As the first cyclotron standard in the world, experts from various countries have invested a lot of energy and creatively solved various difficult problems.

The project team introduced the project situation by attending the meeting of IEC/TC45 Chairman's Advisory Panel, and organized bilateral, multilateral and international meetings for technical exchange and dialogue.It took three years to launch.

At present, THE INSTITUTE has independently developed a series of cyclotrons, including 10MeV, 14MeV, 30MeV, 50MeV, 100MeV and 230MeV, which are playing an important role in the fields of nuclear physics, isotope production, radiation reinforcement, aviation, aerospace and medicine.

With the release of iec63175:2021 international standard for Proton Cyclotron with Fixed Energy in the range of 10MeV~30MeV, the cyclotron independently developed by IAEA will play a more important role in the international arena. 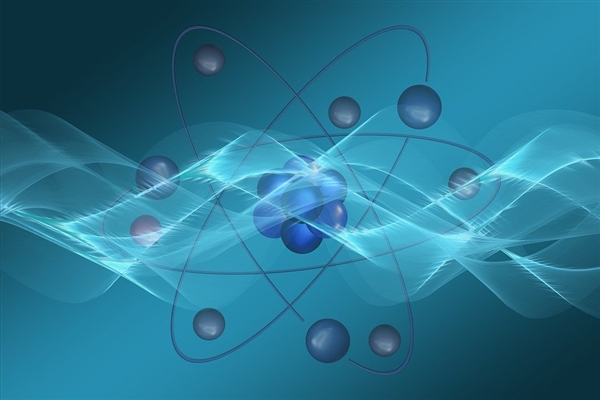