Recently, Chery official announced that Qi Rui QQ ice cream originally listed on November will be listed at the end of this month.

The pre-sale price of Qi Rui QQ ice cream has been announced: 2.99-439 million yuan, the official also expressed the official listing, will implement more than the customer to return to less & ldquo; not & rdquo; makeup policy。

However, in general, the price after the new car listed is better than the pre-sale price, and it will not be the same as the pre-sale price. Hundreds of official prices are above pre-sale, so Chery's statement, in fact More than a planned marketing.

Next, learn the micro electric car of QQ ice cream,Obviously, it is rushing with Hong Kong MINI EV.From the appearance to the interior to see the imitated shadow, even if the body size (2980/1496 / 1637mm, the wheelbase is 1960mm) is also almost consistent. 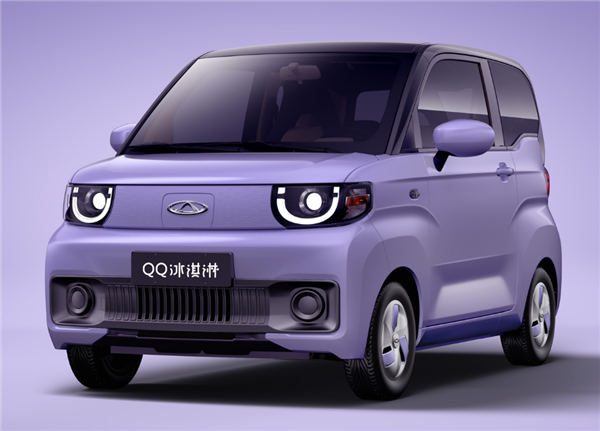 And coincidentally, Chery QQ ice cream also equipped a 20 kW motor and equipped with 9.6 kWh and 13.9 kWh of lithium iron phosphate power battery,NEDC pure battery life is in MINI EV, which is also 120 km and 170 km.。

So, whether from which aspect, this car is an imitation of the macro Mini EV, called it as Chery's & ldquo; Mini EV & RDQUO; is not over. 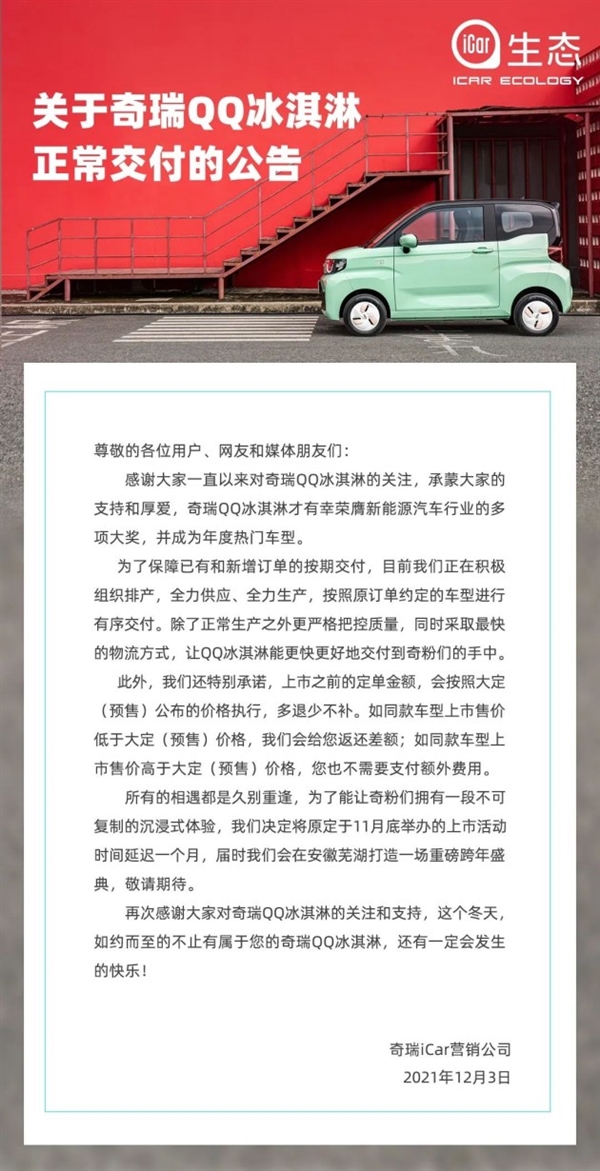