U.S. inflation blasts Nearly half of households aim to live: the price of the commodity has gone up outrageously

U.S. inflation hit 6.2 percent in October, well above the Fed's 2 percent target and the highest level in 31 years. Since the outbreak, the United States has spent nearly $10 trillion, in exchange for soaring prices, supply shortages, nearly half of families suffering financial difficulties, low-income families are ushering in a "severe winter", millions of families do not have the money to pay heating costs.

That follows three public comments from Tesla on December 1 calling for a special tariff exemption for car graphite batteries, a key ingredient that only China can supply.

"The U.S. economic recovery is in poor shape, with gross domestic product falling from more than 6 percent in the first half to 2 percent in the third quarter, so the Fed is afraid to raise interest rates lightly," Zhou Shijian, a senior fellow at Tsinghua University's China-U.S. Relations Research Center, told First Financial. But the best way to deal with inflation is for central banks to raise interest rates, take money back from social circulation and reduce it. ”

The price of furniture and bedding rose by the most since 1951. Prices for tyres and sports equipment have risen at the highest rate since the early 1980s. Restaurant prices jumped 5.3 per cent, the biggest increase since 1982.

Rents and house prices also continued to rise, with rental costs up 0.4% in October compared with September. The median selling price of a single-family home climbed 16 percent from a year ago to $363,700, according to data released on Nov. 10 by the National Association of Realtors.

For years, U.S. inflation has remained below the Fed's 2 percent annual target. But since the outbreak, the situation has changed dramatically. 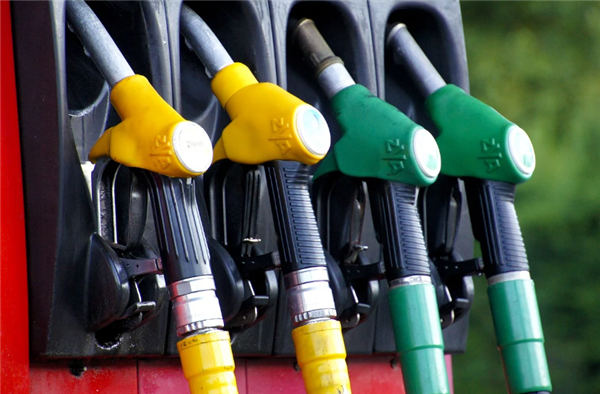