Over 300 million units per year for the first time? Apple is reported to have boosted iPhone shipments by 30% in the first half of next year

Apple has raised its iPhone shipment target by 30% in the first half of next year from this year, with annual shipments exceeding 300 million units for the first time, ETNews reported.

Apple said on Friday that it will ship 170 million iphones in the first half of next year, up 30 percent from 130 million this year, and notified its major component manufacturers to comply with the demand plan.

Given the popularity of the latest iPhone13 series, and the difficulty of parts supply and demand, that could prove to be quite a challenge.

The Korean media pointed out that Apple plans to make all-out efforts to expand its market share by the first half of next year. IT home learned that, before the organization statistics of the Chinese market data, found that Apple after six years into the Largest smartphone manufacturers in the Chinese market, and Apple Q3 global share also returned to the world's second. 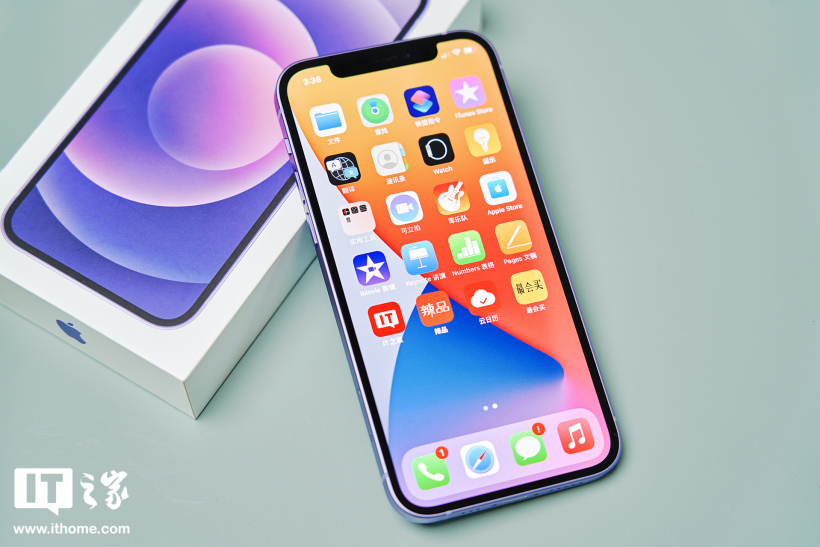 Analysts believe the iPhone13 series, which launched this year, is selling well, with more than 80 million units sold so far, and is on track to record record sales. The popularity of the iPhone13 has soared in the global market including North America, but the supply is still insufficient, and it takes more than a month to place an order and ship it.

According to Korean media reports, Apple's iPhone sales are usually in the ". On the low & quot; stateAfter the release of new iPhone models in the third and fourth quarters, sales will gradually peak until the end of the year, but will decrease slightly in the first half of the next year. On the other hand, the smartphone market is expected to grow significantly as demand for replacement phones and pent-up demand due to the COVID-19 pandemic soar.

Apple has reportedly halved production of ipads and older phones and focused its resources on the iPhone13.

It is noteworthy that Samsung Electronics, which needs to maintain its leading position in the global market, has set a shipment target for aggressive smartphones for next year. Samsung Electronics has set its smartphone shipment target for next year at 334 million units, up 25 percent from 267 million units this year. The company plans to double the production of foldable smartphone GalaxyZ series and expand 5G to all models of Galaxy A series to increase profitability.