Is the Hongmeng system?

Recently, the discussion of Huawei Hongmeng system is extremely fierce. As a Huawei mobile phone user, these discussions arouse my curiosity, I decided to explore these statements!

What is a Hongmeng system? What is the difference between it and the Android system?

The first system for the foundation is China's own development. If Huawei executives say, "there is no copy android code", from Huawei published source code to look at it. 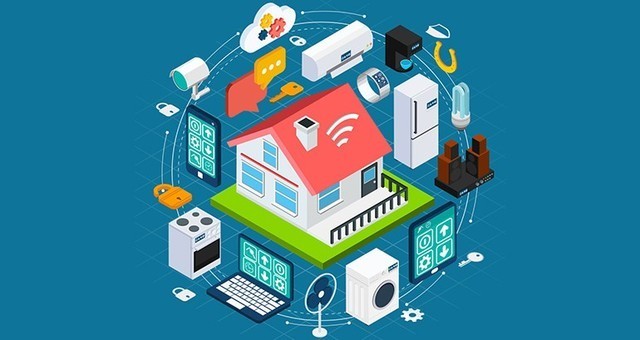 Because the current Huawei developer ecology is not very perfect, Hongmeng system needs to be compatible with Android App, and the Android App will inevitably touch AOSP. However, it is not accurate that the direct set of the Hongmeng is not accurate. Google has already set Linux in the development of Android system. Just because developing mobile phone systems is a complex huge thing, it takes time to lay out. With the continuous improvement of ecology of Huawei's own developer, I believe this situation will gradually change.

Does the Hongmeng system are really 60% fast than the Android system?

Huawei announced a report in an interview.The report shows that Huawei Hongmeng system is 60% faster than Android speed.Through my own feelings, and some Huawei's mobile phone users, I feel that it is really smooth after upgrading the Hong Kong system. 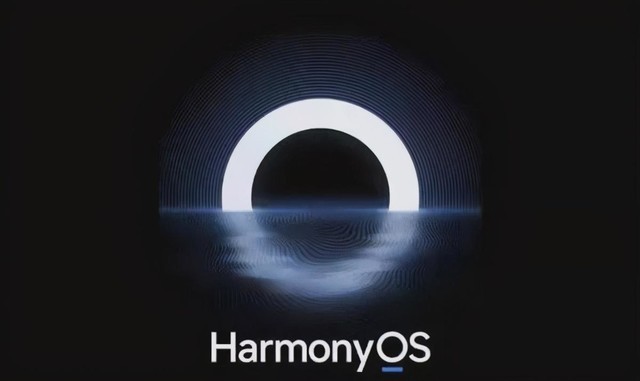 I think it is a very great achievement that the Hongmeng system used to develop a network terminal is already a great achievement. For systems for mobile phones and tablets, we also need to give it time to grow and improve.

Even if you don't look at what your feelings and opinions, I think Huawei mobile phone is also very good. I haven't used it for more than two years. The rear camera is also very clear, I have been addicted to the moon. If a friend wants to start a new phone, I will recommend Huawei. If you don't change your phone for a long time, it is also possible to change your phone. After all, I can have new mobile phones every month, but I can buy a new mobile phone case every month!

Related news
Foreign media: Huawei registered the “hongmeng” trademark in many places around the world.
Huawei Yu Chengdong: Hongmeng OS is not catching up with world level, but leading level
Developers say: after Baba is you became popular, how to play new games calmly?
It is reported that Huawei emui 11.1 went online in March: replace Hongmeng kernel or make it the last version
DR. Murugu IS THE BEST SPELL CASTER ONLINE WHO RESTORED MY B
Hot news this week
Zhao Lijian responded to the British "blocking" Huawei: generalizing the concept of national security harms others and harms themselves
Zhao lijian said the UK's decision to block Huawei under PRESSURE from the US was damaging others and not benefiting itself
Half a billion! Pay treasure collect five blessing to come: exceed 50 thousand people collect qi have you
Behind Microsoft's acquisition of Blizzard: Intended to build a super game carrier, SONY is the most hurt
Behind the exposed layoffs, China has praised the loss growth, and the stock price has fallen 67% in three months.
Mediatek's 40% share topped the mobile SoC market, leading for six consecutive quarters, followed by Qualcomm and Apple
The largest transaction in Microsoft's history! Hao Zhi 436.1 billion cash acquisition moving blizzard
Microsoft's $68.7 billion acquisition of Activision Blizzard became the largest acquisition in the company's history
Huawei applied for the Tianchi trademark again, and the international classification is scientific instruments and website services
Cait: it is not recommended to take quarantine measures directly for travel card users with asterisks
The most popular news this week
7 years! The classic control panel doesn't die: Windows 11 takes another step back
China aerospace Power new engine verification success! Full proprietary right
Ali responded to Youku shareholder change: internal normal adjustment
WeChat red envelope cover supports fission distribution: you can receive the same model when grabbing red packets
The most comprehensive summary! Apple will release the most equipment in history this year.
Microsoft forced upgrade Windows 10 20H2: It also uses machine learning
VR/AR global invention patent ranking TOP100: Samsung, Tencent, baidu top 3
Good start! China's software business revenue increased by 17.7% to 9,499.4 billion yuan in 2021
Microsoft Surface Pro 8 pushes the January driver update
How hard does the physics teacher work in class? Dismantle your own iPhone and induction cooker for students to see