In the past two years, Huawei has been subject to various restrictions, self-developed Kirin mobile phone processors have been completely cut off, the purchase of Intel/AMD processors are always looking at the face, x86 server business even had to sell.

But Huawei did not give in.

According to the exposure,Huawei is developing a processor chip called Pangu, which will be used in PC devices, with the goal of replacing Intel Core and AMD Ryzen, which are expected to be released in June next year.

However, don't expect it to appear immediately on the MateBook notebook, as the exposure says,Pangu is not suitable for the general consumer group. 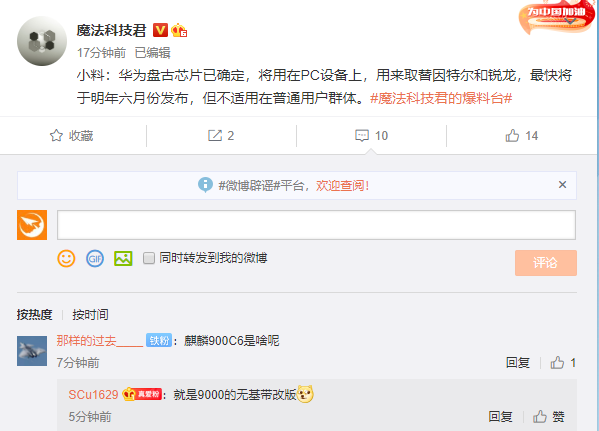 In this way, Huawei's "Pangu" processor,It should also be the ARM architecture, perhaps a derivative of Kirin, similar to qualcomm dragon cx/c series, with specification adjustment, performance improvement, and open power consumption, it more in keeping with the needs of the PC platform.

But the processor of this architecture, in addition to performance can not be comparable to x86, in the system, software, equipment adaptation is very difficult.

Perhaps Huawei is preparing for the government-owned market.

Interestingly, just a few days ago, we heard The Rumors of Huawei Dyna Cloud L420 Notebook, facing the government-enterprise market, from soft to hard have achieved domestic production, in which the processor is Kirin 9006C, 5nm process, eight core CPU, main frequency up to 3.13GHz, integrated Kirin 9000C GPU.

There's a saying,It is actually a baseless belt modification of the Kirin 9000, should be the use of new inventory, "Pangu" that is its follow-up. 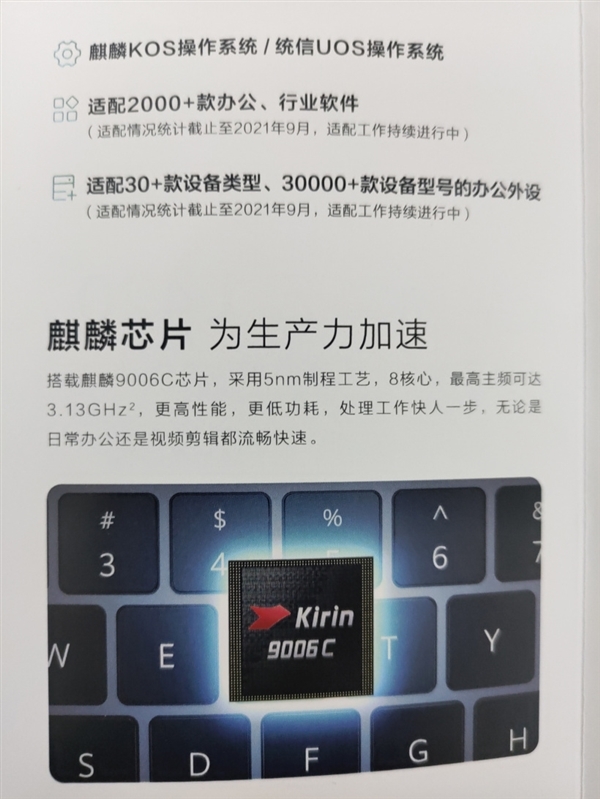