IT House December 7 news, today NASA (NASA) announced the latest astronaut candidate:Six men and 4 women were selected from March 2020 to the ASA.. Once they accept training and become formal astronauts, these selected people may fly to the moon one day. 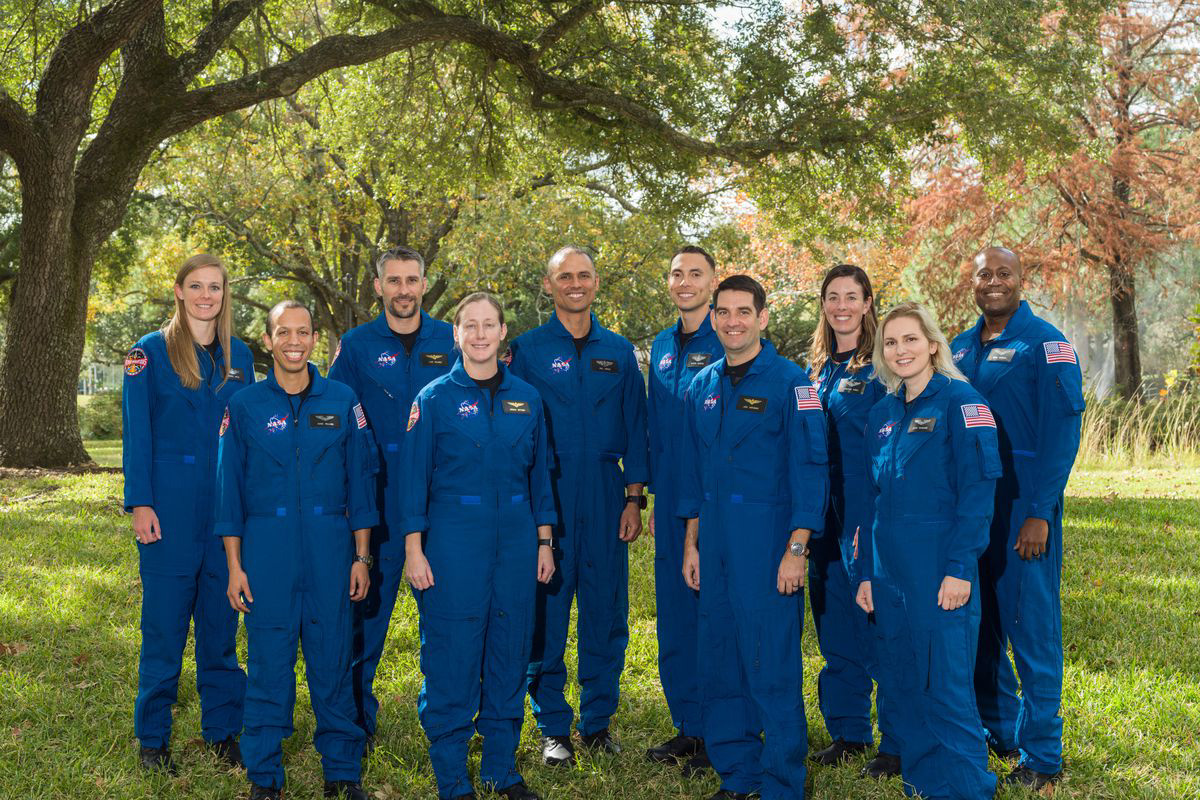 Astronaut announced today is the so-called "Artemis generation", this name refers to the ARTemis program of NASA,The program aims to send the first female and the first non-colored man to the moon surface in 2025.The plan uses NASA's new large rocket, namely space launch system (Space Launch System, or SLS), to deep space, and finally log in to the moon again in humans.

NASA has not yet assigned a crew personnel for any task associated with the Artemis program, however, in December 2020, NASA has disclosed the Artemis team and 18 astronauts who have already joined the Space Agency may be selected to participate in Artemis tasks.It is speculated that the candidate selected today will join the talent library selected by NASA. In addition to the moon mission, NASA remains regularly transports astronauts to and from the International Space Station with Spacex's Dragon Ships.

IT House learned that they must be trained before new members can fly. Astronauts will experience approximately two years of training in Houston, Johnson Aerospace, including flight, space walking training in the T-38 jet machine team of the agency. If everything goes well, they will eventually become a formal astronaut.

Most of these 10 astronaut candidates have some kind of military experience, currently or served in the US Air Force and Navy.To become an astronauts for NASA, candidates must be American citizens, and have an accredited university STEM (Science Science, Technology Technology, Engineering Engineering, Math Math). Master's degree. In addition, applicants must have at least 1000 hours of jet airplane driving experience or at least three years of experience in STEM-related fields. After all of these requirements, the filiphe must pass the medical examination of the NASA.