In terms of vehicle types,Its hongguang MINI EV, Stars and other models continue to sell rapidly, the sales of SAIC-GGM Wuling GSEV series continue to climb, the monthly sales reached 50,141. 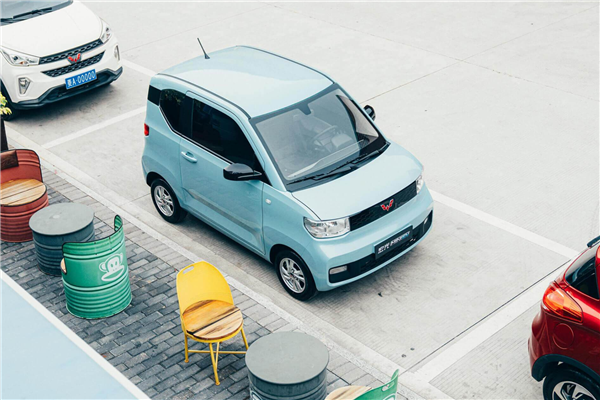 Among them, Hongguang MINIEV sold 45,576 units in November, up 22.1% year on year, making it the best-selling ev model in China.The sales volume of Star model in a month reached 15,603 units, breaking through the 15,000 mark for the first time, and promoted. The new God car & RDQUO; .

In addition, according to the data from the Association, Hongguang MINIEV, the GSEV product of SAIC-GMS Wuling, has surpassed many gasoline models that have dominated the list for a long time, and has become the new leader, far behind nissan Syly, Volkswagen Lavida, Haval H6 and other fuel models. 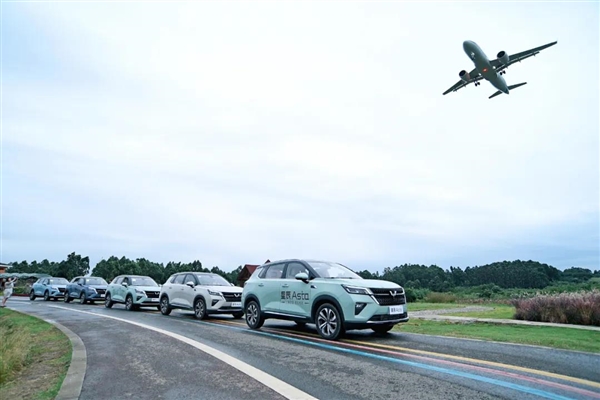 It can be said that wuling Automobile has become the largest domestic market. Explosive style manufacturing machine & RDQUO; What kind of sales myth Wuling will create in the future will be answered by the market.