Microsoft's $19.7 billion acquisition was approved by the European Union

Recently, foreign media reported that the European Union has approved Microsoft's $19.7 billion acquisition of speech recognition technology company Nuance Communications. Nuance is a pioneer in Apple's Siri virtual assistant software and is currently focused on providing voice recognition and automation services to healthcare providers. At present, Nuance is mainly for the commercial and medical industries to develop in the field of speech recognition and recording. Last year, Microsoft partnered with Nuance to launch the Dragon Ambient Experience system, which records and transcribes doctor-patient conversations in real time and automatically fills in electronic medical records to improve the efficiency of medical records. Many people believe that with the long-term uncertainty of the epidemic, telemedicine and the increasing demand for conferences, Microsoft acquired Nuance to adapt to the current environment. Maybe the voice assistant in the future Windows can be qualitatively improved! 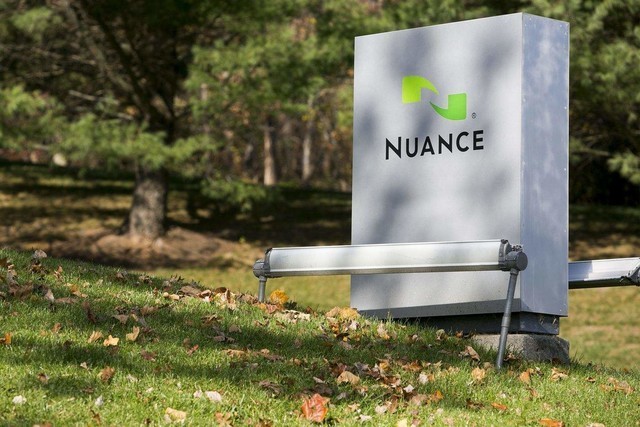 Microsoft's $19.7 billion acquisition was approved by the European Union