Sydney, Lin Shanshan Taobao store was sealed, more than 38 million fans, the company responded: the order has been placed will be shipped normally 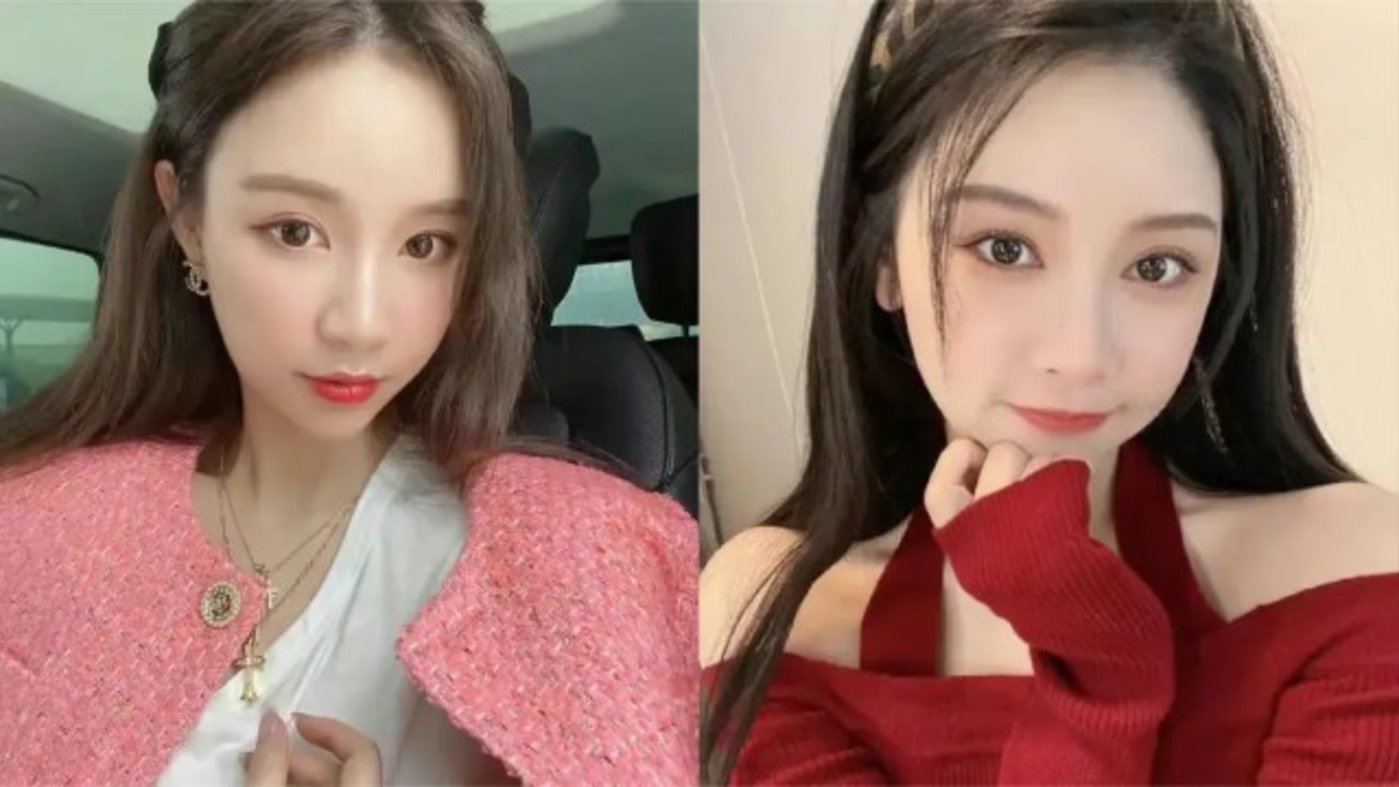 When the "Double Twelve" came, the Taobao shops of Sydney and Lin Shanshan, who had been fined more than 90 million yuan for tax evasion, were exposed and banned.

Previously, Sydney and Lin Shanshan were also exposed to a number of social platform accounts have been banned, including Weibo, Douyin, Xiaohongshu, WeChat public account and so on.

At midnight on December 12, the "Double Twelve" promotion arrived as promised, but some netizens found that Sydney and Lin Shanshan's Taobao stores were missing.

Some netizens posted on Weibo that on the evening of December 11, Sydney's Taobao store could still browse normally. However, on the 12th, it was found that the goods in the purchase link all showed that "the seller's account was wrong", and the same situation occurred in Lin Shanshan's Taobao store. 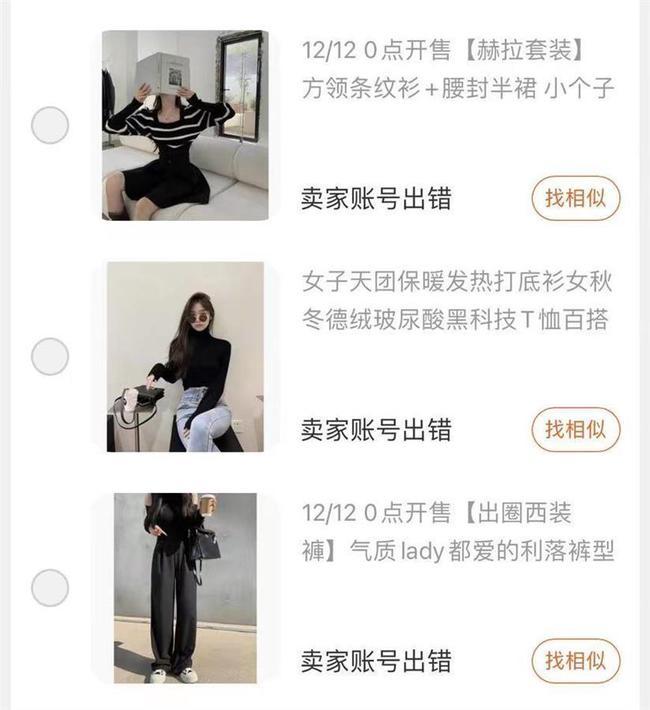 Some netizens also broke the news that before the store was removed, Sydney's Taobao store had removed the word "Sydney" and changed it to "Mrs. Qian's custom women's clothing", and Lin Shanshan's Taobao store was also renamed "Sunny Little Superman". However, at present, searching for the stores of Sydney and Lin Shanshan on Taobao has been unable to display the results.

Many consumers have paid for the purchase of goods before the store goods are removed from the shelves, and are currently worried about the problem of return and exchange and the problem of cashback of goods. Some netizens said that they ordered fur in sydney shop in October, waited for more than a month to receive it, found that there was a stain after looking for customer service to exchange, and now there is no delivery, and now the store is sealed and does not know what to do. There are also netizens in the Sydney store ordered two pieces of fur, confirmed that the receipt can be cashed back, and now the Sydney store customer service does not return the message, is currently worried about not being able to cash back.

In response to this matter, according to Jimu News, the two companies Chenfan E-commerce responded that customers will ship the goods they ordered before at the specified time.

A number of enterprises under the name of Sydney were cancelled

A flurry of negative news stemmed from a circular issued by the State Administration of Taxation of Hangzhou, Zhejiang Province, on November 22,The Hangzhou Municipal Taxation Department handled the case of network anchors Zhu Chenhui (Weibo ID: Sydney Cherie) and Lin Shanshan (Weibo ID: Lin Shanshan _Sunny) for tax evasion in accordance with the law, and imposed a total fine of 65.5531 million yuan on Zhu Chenhui for recovering taxes and collecting late fees and proposing to impose a total fine of 1 times on Lin Shanshan, and a total of 27.6725 million yuan for Lin Shanshan's pursuit of taxes, additional late fees and a proposed 1 times fine.

On the same day, Sydney and Lin Shanshan posted an apology letter on Weibo, saying that they fully accepted the final decision of the tax authorities and would pay the taxes and fines in a timely manner. At the same time, in order to further improve compliance, the live broadcast of the live broadcast room will be suspended to standardize and rectify. Subsequently, the two's Weibo accounts were banned.

It is worth noting that on December 3, Hangzhou Qianyi Enterprise Management Co., Ltd., of which Sydney is an executive director, was deregistered, and the reason for the cancellation was the resolution to dissolve. The equity penetration chart shows that the company is jointly held by Hangzhou Chenfan Network Technology Co., Ltd. and Su Chaoran.

In addition, in 2021, a number of related enterprises in Sydney (Zhu Chenhui) have been deregistered, Shanghai Douzima Marketing Planning Center was cancelled on August 19, and Shanghai Huangsang Marketing Planning Center was cancelled on September 1. According to media reports, the two Sydney sole proprietorships were involved in Sydney's tax evasion incident.

According to public reports, Sydney's Taobao store was founded in 2011, when Sydney, who was still a junior in college, and her roommate Mrs. Qian (formerly known as Qian Yufan) opened an online shop "Mrs. Qian's Home Sydney Customization".

Do not pay social security to employees on the hot search

In addition to the "tax evasion" storm, recently, Sydney was also exposed not to pay social security to employees, and appeared on Weibo hot search.

On the morning of December 10, a number of media released Weibo, saying, "Some netizens broke the news that Sydney's store now has no traffic, and the company has more than a thousand employees, and the salary is tens of millions a month." Since the accident, Sydney has stopped buying insurance for employees, and many people have run to complain. In terms of employee social security, even the status of the blank. ”

In this regard, Chenfan E-commerce responded that the remarks of "Sydney does not pay social security to employees" are inconsistent with the facts, "our company has paid the social security of all employees in accordance with the law since its establishment".

According to Jimu News, the staff of the Hangzhou Labor Security Supervision Detachment introduced that they have not yet received complaints about Chenfan E-commerce not paying social security to employees. Labor inspection is governed by the place of employment, and if there is a labor dispute, the worker may complain to the labor inspection brigade at the actual place of employment. The relevant person in charge of the labor security supervision brigade of Hangzhou High-tech Zone (Binjiang) also introduced that it did not receive complaints from Chenfan e-commerce about not paying social security, nor did it find relevant information about the case filing.