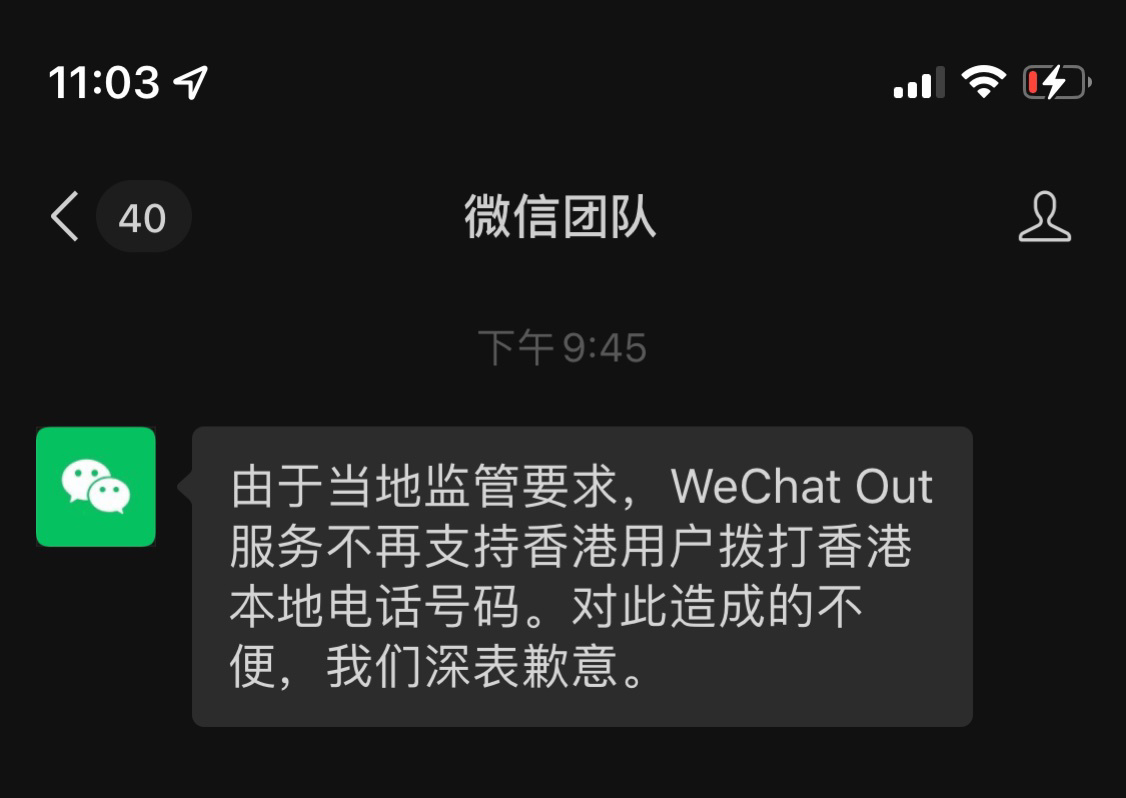 The WeChat Out function replaced the Chinese version of WeChat "payment". After clicking the icon, the user enters the video record interface, and the interface of the calling call is similar to the call interface of the iOS. This feature is open to Hong Kong, the United States, and Indian users in China.