Because of the disabled information, Google was fined 600 million yuan by the Russian court.

On December 24, according to foreign media reports, the Russian court was fined 7.2 billion rubles (about 6 billion yuan) of Google, and the Google Statement said that it will decide whether it will not delete the ban after studying the court's ruling. The appeal was made by a fine.

According to reports, a court of Moscow today announced that it has been fined 7.2 billion rubles (about 625 million yuan), because Google has repeatedly deleted the content that Russia is considered illegal. It is worth mentioning that this is Russia in such cases in such cases. Previously, Russia also fined several times because Google did not delete the illegal within, but the fine amount was smaller.

On December 23, Twitter was fined 3 million rubles (about 260,000 yuan) by the Russian court, which is also unable to delete the content of the Rose government as illegal.

In recent months, Russia has taken a series of measures to strengthen the supervision of American Technology Co., Ltd. to restrict online information acquisition. To this end, Apple, Google, Twitter and Facebook have varyed degrees of punishment. (Wen | AI Finance and Economic Vietnam) 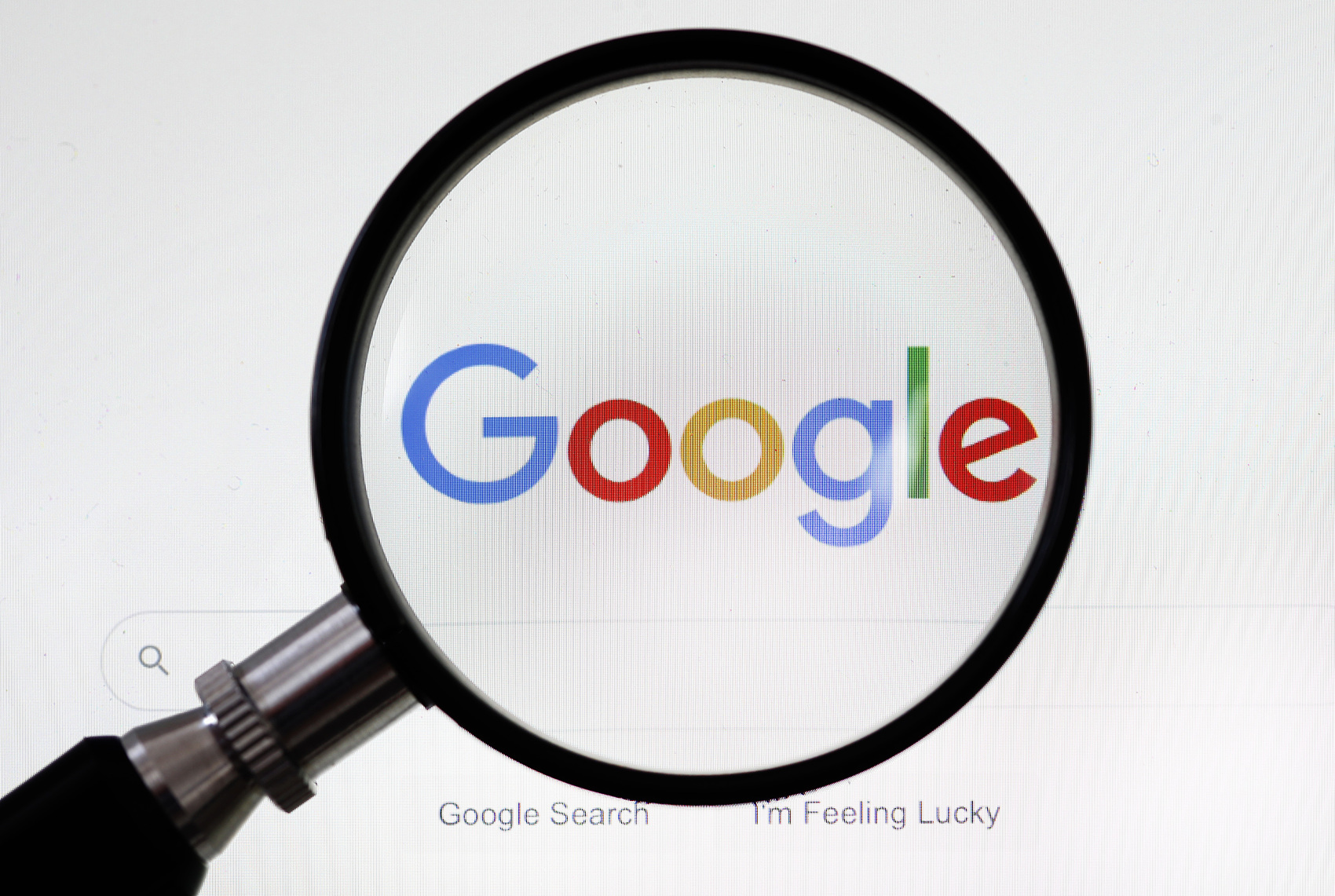 Related news
How does Google recruit talent?
Hot news this week
Zhao Lijian responded to the British "blocking" Huawei: generalizing the concept of national security harms others and harms themselves
Zhao lijian said the UK's decision to block Huawei under PRESSURE from the US was damaging others and not benefiting itself
Tencent web drama "Beginning" Douban opening score 8.2: the male protagonist's mobile phone has become a highlight!
AsiaInfo Technology Announces Acquisition of iResearch Consulting to continue to increase digital operations and digital and intelligent transformation
Samsung's new notebook patent publication: the keyboard is divided into two-quarters after two folds.
Canon China plans to close some production lines in Zhuhai in response to the zhuhai company's suspension of production
Breakthrough: Chinese scientists have discovered and confirmed the boson exotic metal for the first time
Volkswagen's sales in China plummeted, a record low in 8 years! The CEO revealed the reason for the helplessness
The country's first artificial brush interference search engine calculation bill sentenced Baidu to pay 2 million yuan
The small screen mobile phone that is confident than the iPhone 13Mini is marginally released for two month declarations.
The most popular news this week
145 yuan of apple polished cloth grown? Official teach you how to clean
IDC: Nearly 20% of IoT systems are expected to support AI by 2024
Insurance premium inventory of listed insurance companies: auto insurance business is "turning point", life insurance to achieve positive growth
Comac vice President: The first homegrown large aircraft, the C919, is expected to be delivered this year
131,000 needles, another sky-high drug into China
Thousands of people resign NetEase game planning follow-up Harry Potter mobile game official apology
Behind Microsoft's nearly $70 billion acquisition of Activision Blizzard: $130 billion cash pile
Once the four little dragons of Guangdong, Hong Kong and Macao, and made a fortune from sports, how does Aoyuan cope with the 4.4 billion short-term foreign debt?
NetEase's "Harry Potter: Magical Awakening" topped the hot search list: "liver and krypton" caused player dissatisfaction
K50 e-sports edition opponent is coming! A new Chinese phone released in February: it claims to be the best gaming phone