Another big company spooked by the US pandemic: Microsoft is abandoning its annual tech show

Earlier, Intel said it had decided not to attend the 2022 International Consumer Electronics Show (CES) due to the growing pandemic in the United States,And today, Microsoft also said it will not attend the show.

According to a Microsoft spokesperson in a statement,Microsoft will forgo live CES 2022, but Microsoft will provide digital showcases for Microsoft partner innovation experiences and automotive press kits.

It is reported that CES was first started in 1967, is the world famous electronic technology exhibition, held in early January every year.

This year, due to the epidemic and other objective reasons, CES moved CES 2021, which was originally planned to be held in Las Vegas, to an online show. This is the first time in more than 50 years that CES has been held online.Also for this part of the enterprise can not be present to provide a solution. 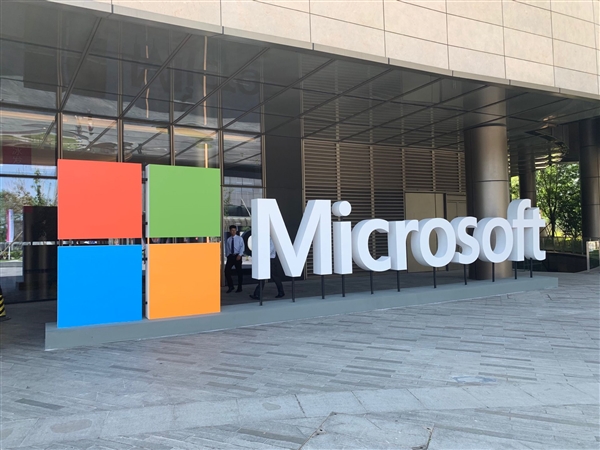