Recently, Internet users broke the news,Intel's DG2 series of independent graphics cards has been delivered to major board manufacturers for commissioning, and will be officially released around March 2022.

At present, due to the global chip shortage and other objective reasons, NVIDIA and AMD and other established graphics card manufacturers have different degrees of supply shortage problem, resulting in high-end graphics card prices have always been high, the price has been rising all the way. 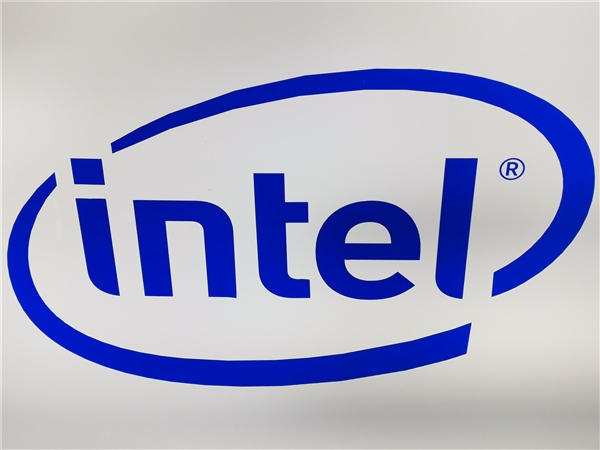