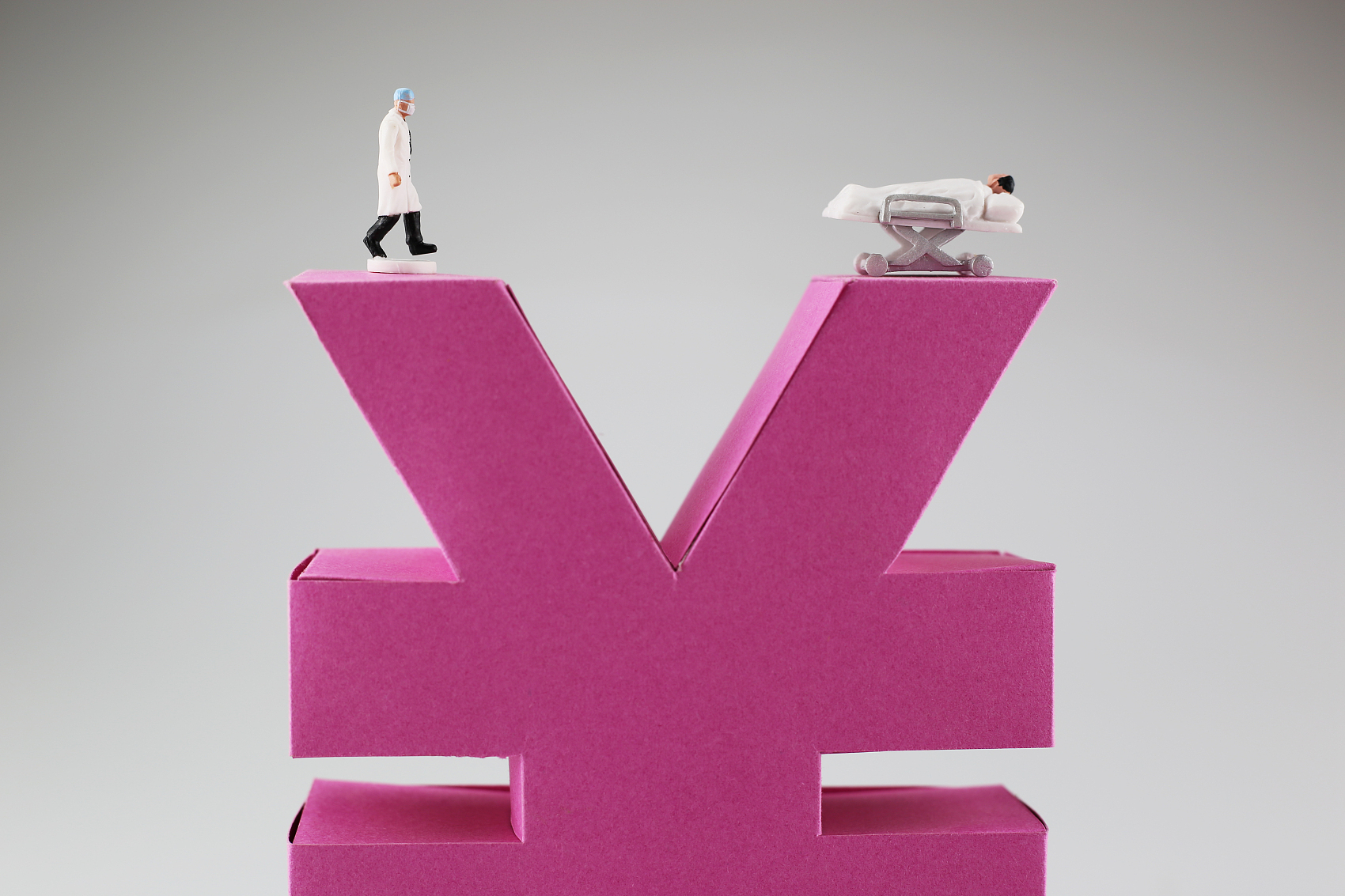 Specifically, from 2018 to 2020, taimei Technology's net loss was 183 million yuan, 389 million yuan, 524 million yuan respectively, and the net loss kept increasing. In the first half of 2021, Taimei technology still failed to stop its decline, achieving a net loss of 158 million yuan on revenue of 188 million yuan. Taimei said that high research and development expenses, share payment expenses and labor costs have kept the company in the red so far.

But the weekly Caijing World found that in 2020, the average annual salary of Taimei's Dong Jiangao was as high as 1 million yuan.

Public information shows that Taimei Technology was established in 2013 and obtained 8 rounds of financing from 2013 to 2021, with a cumulative financing amount of 3 billion yuan. Investment institutions include Tencent Investment, Hillhouse Venture Capital, Ivy Capital, etc.

It is worth noting that on September 28, 2021, on the eve of IPO acceptance, Taimei Technology just received F round of financing of over 1.2 billion yuan, with investors including Tencent Investment, Hillhouse Venture Capital and other 12 investment institutions. The "surprise" financing, is also too beautiful technology since the establishment of the largest harvest amount, involving the largest total number of investors.

The actual controller's shareholding is low, and the special voting mechanism has risks

Taimei acknowledged that there is a risk in the company's special voting share arrangement.

As for the special voting mechanism, Taimei technology said frankly, on the one hand, in major business decisions, if minority shareholders, controlling shareholders and actual controllers hold different opinions, there is a great possibility that due to the relatively significant difference in the number of voting rights corresponding to each share, they are not able to exert substantial influence on the voting results of the shareholders' meeting; On the other hand, if the actual controller uses the controlling position to exercise 69.78% of the voting right or in other ways, it will adversely affect business decisions and other matters, and the interests of other shareholders, especially minority shareholders, may be harmed.