According to 9to5 Google, Google pushed a security update for the Pixel 6 series in early December, but there was a lot of user feedback that the phone's network signal was weak after the update. In addition, some users are unable to call the problem. 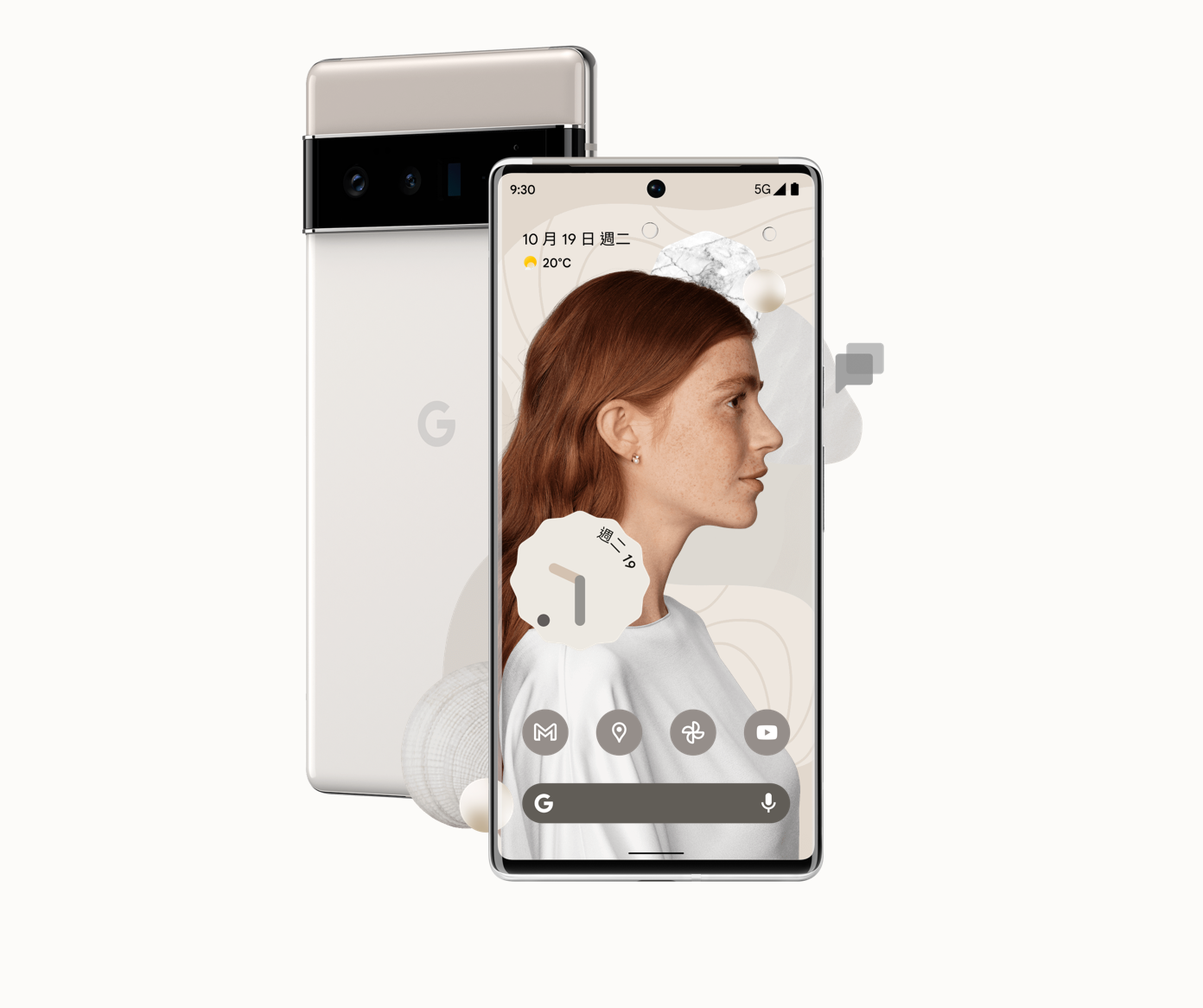 Google announced on December 30 that it was suspending the update and would fix it next week. Google did not say why the updates were suspended.

According to IT Home, the majority of users experiencing network and phone problems after the Pixel 6 update are in Europe. Google says a fix has been made and should be available by late January. This update also includes everything from the December update.

Related news
Pixel 4 was announced by Google officials, but its three major black technologies are even more promising.
Android 10 today on the Google Pixel series of mobile phones
Google Pixel 4: a * independent pig
Google pixel 2 XL / pixel 3 series new bug: the letter "a" appears on the screen
Seeing Pixel 5 press conference, I feel Google smartphone business is going to give up therapy
Google's Pixel 6 update has been called off due to a phone call Bug
Hot news this week
Zhao Lijian responded to the British "blocking" Huawei: generalizing the concept of national security harms others and harms themselves
Zhao lijian said the UK's decision to block Huawei under PRESSURE from the US was damaging others and not benefiting itself
Tencent web drama "Beginning" Douban opening score 8.2: the male protagonist's mobile phone has become a highlight!
AsiaInfo Technology Announces Acquisition of iResearch Consulting to continue to increase digital operations and digital and intelligent transformation
Samsung's new notebook patent publication: the keyboard is divided into two-quarters after two folds.
Canon China plans to close some production lines in Zhuhai in response to the zhuhai company's suspension of production
Breakthrough: Chinese scientists have discovered and confirmed the boson exotic metal for the first time
Volkswagen's sales in China plummeted, a record low in 8 years! The CEO revealed the reason for the helplessness
The country's first artificial brush interference search engine calculation bill sentenced Baidu to pay 2 million yuan
Only 2 decisive headphones Class A Certification of the Ministry of Industry and Information Technology? Perhaps it is misunderstanding
The most popular news this week
For the second year in a row, a Saharan desert town is covered in snow and ice
The game planning was asked by tens of thousands of people to resign from the hot search! Harry Potter: Magical Awakening apologies
Have giant to march private equity circle again! Huawei formally set up the Hubble investment, directly refers to the chip "stuck neck" technology
Some people have a health code to turn yellow, clearly: receiving this courier to make a nucleic acid immediately
Baidu Maps pushes immersive navigation: Chongqing 3D navigation is coming
Tesla insisted not advertising
145 yuan of apple polished cloth grown? Official teach you how to clean
IDC: Nearly 20% of IoT systems are expected to support AI by 2024
Insurance premium inventory of listed insurance companies: auto insurance business is "turning point", life insurance to achieve positive growth
Comac vice President: The first homegrown large aircraft, the C919, is expected to be delivered this year