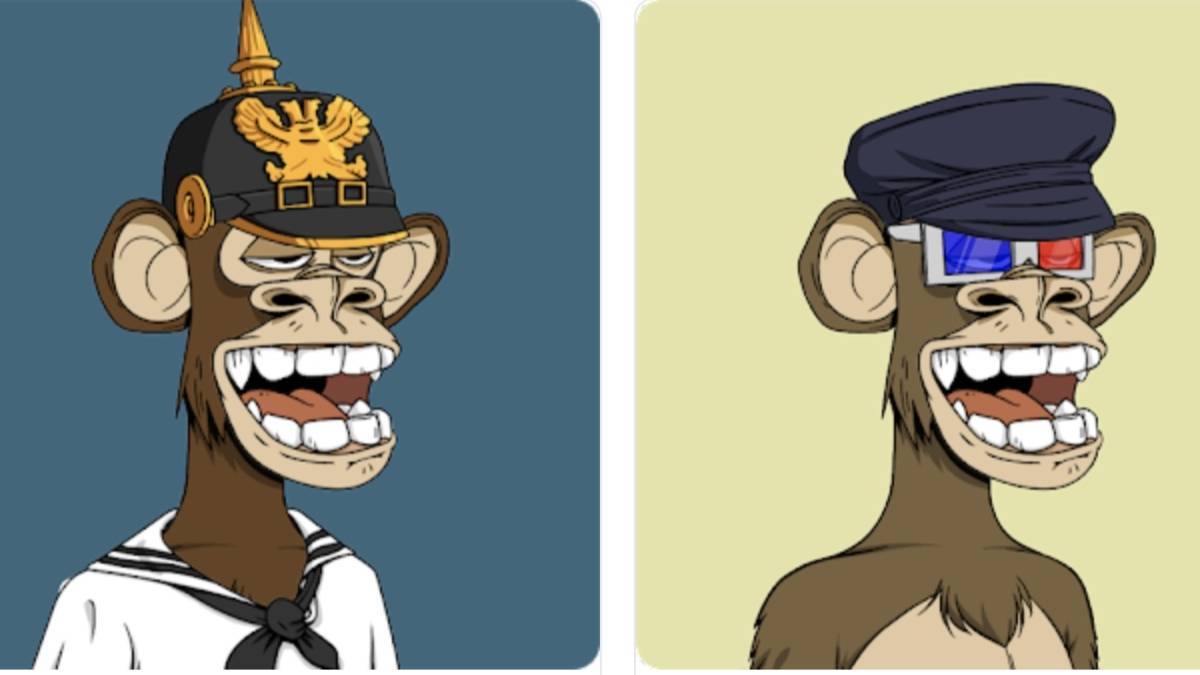 This year's hot yuan universe, closely associated to the NFT (non homogeneous tokens) is also a rising tide lifts all boats, if you have a work of NFT in the underlying block chain already wrote down your ownership of it, and after the change of ownership records, will be written in the book block chain, open, transparent and cannot be changed.

This unique and indivisible nature of identity, coupled with the fact that creators can profit from every transfer of ownership in NFT transactions, has led many people interested in the metasomes to want their own NFT products.

With so many interested people, it represents a huge market, and in what is still a blue ocean, it is natural to attract millions of people. NBA star Stephen Curry once bought an NFT by Bored Ape Yacht Club (BAYC) for around $180,000 to use as his social media profile picture. It's not hard to see the huge potential of the NTF market. 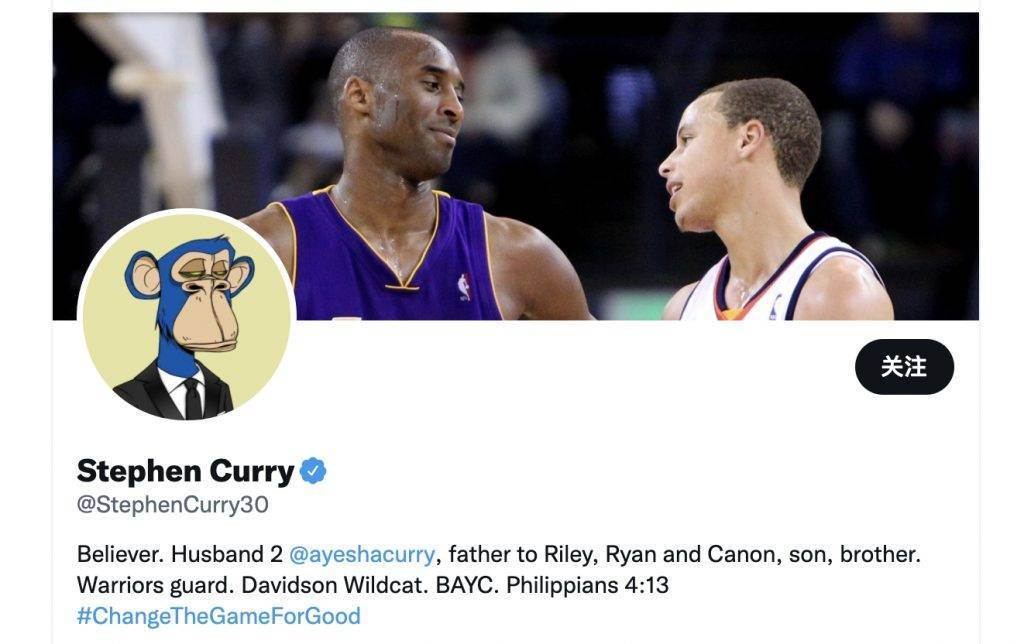 Many new things are always accompanied by some copy and copycat "chaos" at the beginning, and NFT is no exception. With the convenience of using the Internet and the uniqueness of each piece, it is even more difficult to protect the creation. 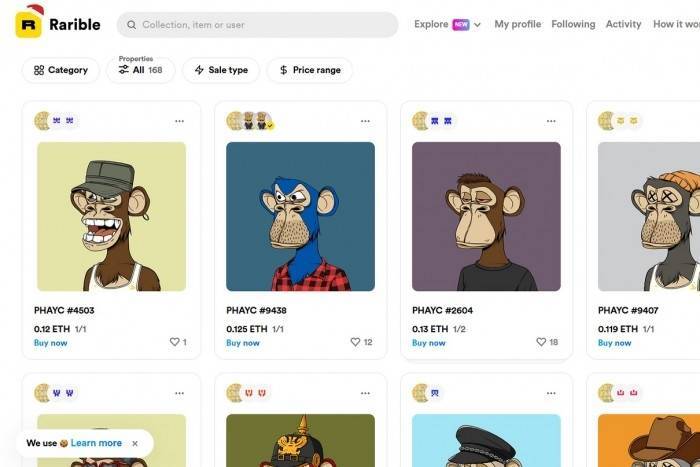 Not only the name of the same, the two NFT series works, from the view of the image of BAYC mirror flipped. What's more interesting is that the two fake "lees" took to social media to argue about who started the BAYC knockoff and who was the real knockoff. During the debate, PAYC's founder also called PHAYC a "cash fraud program."

Even as knockoffs, the two NFT projects are getting a lot of buzz. Although they were removed by OpenSea shortly after they were put on the shelves due to violations of intellectual property rights, both of them sold out within hours of launch. According to the platform data, the transaction volume of PAYC reached about 60 ETH. PHAYC is about 500 ETH ($3,755.60 for 1 ETH).

In PHAYC, PAYC and BAYC this "Li Kui" and "Li Ghost" slightly absurd events, in addition to NFT hot, but also revealed different ideas and attitudes in the NFT market. One member of PHAYC said, "I think the NFT project is a satire on the current state of THE NFT and the NFT community, which may be taking the NFT market too seriously."

Indeed, soon after the start of yuan industry still has a long way to go, the universe NTF also there is a huge potential market, but the "chaos" that NFT some overheating, just learn to drive like a person suddenly ran forward step on the accelerator, perhaps at this time should slow down and take a look at this article have not been to the new road is the where to go.