A Professor at Fudan University has reported more than 400 Android bugs that could corrupt any Android device, and it took Google 16 months to fix them 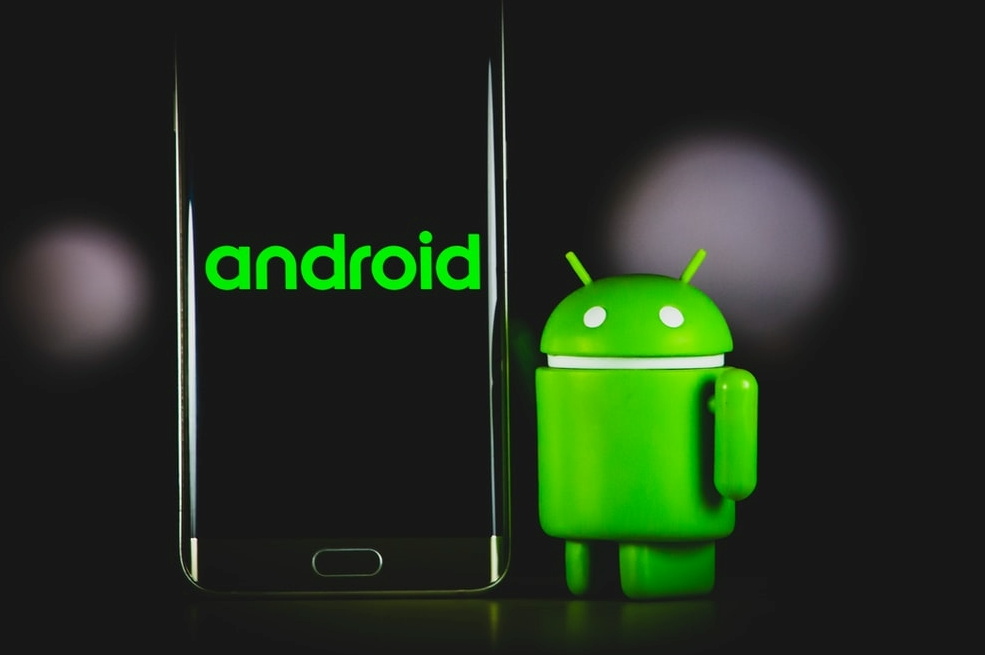 Most Android users probably don't realize how dangerous their phones are.

Yang Min, a professor at fudan University's School of Computer Science, and his colleagues submitted more than 400 vulnerabilities to Google last September, but they were not fixed until the end of this year.

They also include high-level vulnerabilities that can "brick every living Android device on the market."

Abstract bacteria can not help but take out their Android machine, glad this year more than their mobile phone has not become a brick.

And Google expects Yang to "keep it secret." 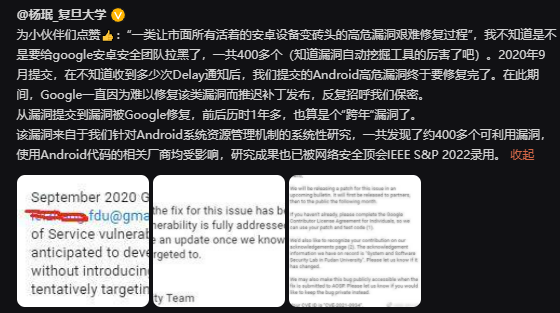 After discovering more than 400 vulnerabilities, he wrote a paper

Professor Yang Min is not idle looking for more than 400 loopholes.

According to Yang, the more than 400 vulnerabilities were discovered by him and his colleagues based on a systematic study of Android's resource management mechanism, affecting manufacturers using Android code.

Android services often play a key role in performing multiple important tasks and providing a seamless user experience, such as easily storing user data. In this article, we conducted our first systematic security study of data stored procedures in Android services and discovered a new class of design flaws (Straw) that can lead to serious denial-of-service attacks, such as, Permanently crash the entire affected Android device.

As you can see, the design flaw called Straw, which Google rates as highly serious, could be open to a serious Dos attack that would crash android devices and turn them into bricks. 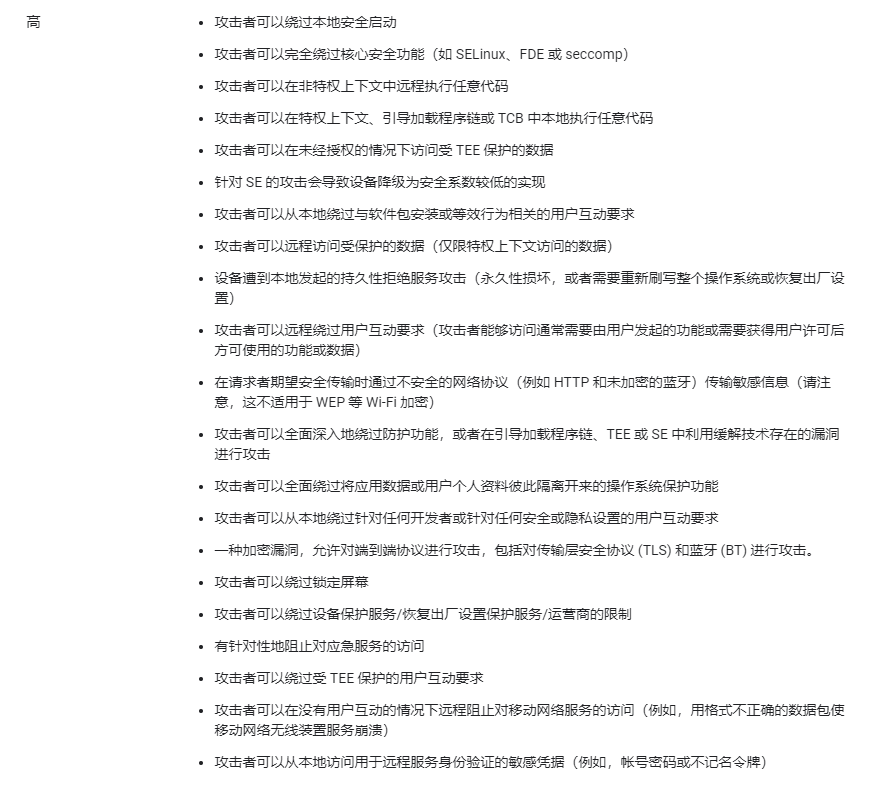 Fortunately, until Google's belated patch arrived, the vulnerability was not exploited to wreak havoc on a scale that would have been unthinkable.

It was supposed to take two months, but it took 16 months

After Professor Yang min and his team submitted the vulnerability, the Android security team replied that it would fix the vulnerability within two months. But after much Delay, the announcement that the bug was finally being patched was delayed until late this year.

So why was the Android security team so slow to fix this bug when it was so serious?

The answer is -- too many bugs.

The Android security team is responsible for finding bugs as well as fixing them, but in this case relies on third-party reporting as well as internal discovery.

Not only that, but Google also has a Google Bug Hunters platform, which has a leaderboard for Bug Hunters, just to encourage people to try to find bugs.

As a result, the android security team was busy, and almost all of the bugs were not updated in a timely manner.

Professor Yang Min made fun of the slow speed of the Android security team to fix the vulnerability. You can go to his micro blog to have a look. Professor Yang Min's own fun can be very interesting.

Related news
Google Assistant driving mode is about to land Android system
Hot news this week
ByteDance invested in Sequencing Technology, which is an AI industrial SaaS software service provider
It's hard to escape the monopoly sanctions American court dismissed Facebook against FTC counterattack
Former search president of Baidu xiang Hailong joins Transsion The company that sells mobile phones wants to do more Internet
2021 Global Patent List Released: Huawei ranked fourth in the top five in the world in the United States
Jiangxi Bank welcomes the new sector, the former is dismissed, and the profit has decline since the listing since the market.
The Shanghai Astronomical Observatory found a case of a galaxy "escaping" 12.1 billion light-years away
Rewrite history! The largest acquisition in the game industry was finalized: 80.9 billion yuan exceeded Tencent's record
Ma huateng: Tencent is just an ordinary company that can be replaced at any time
Enterprise WeChat active users reached 180 million The new version is connected with the video number
Lanzhou Bank was abandoned to buy 12.85 million yuan, and the first issuance was "broken", still 4 times more expensive than its peers
The most popular news this week
Build a car in an average of 34 seconds! The annual production capacity of Tesla's Shanghai factory may exceed 1 million units
Due to the false statement of leshi securities, shanxi securities subsidiary was sued for 4.571 billion yuan
Realme China President Xu Qi: Dynasty "The most popular science and technology" ""
Tesla is still a "fragrant feast" The four Indian states invited him to set up a factory in the local area
Reduce dependence on China? Tesla gets key battery materials from Mozambique
Lei Jun suggests that Xiaomi 12 series is about white
Netizens opened the Xiaomi router 4 four years ago: I found "ARE YOU OK!!!"
A hardware conference, why talk about software but more time?
The chip is comparable to the Mac, the computing power exceeds the iPhone, and the Apple AR/VR headset is really so strong?
Can working in the metasverse be more productive? Lenovo's Huang jianheng: There are also complex technical challenges