Montage: A new generation of PCIe Retimer chips is under development 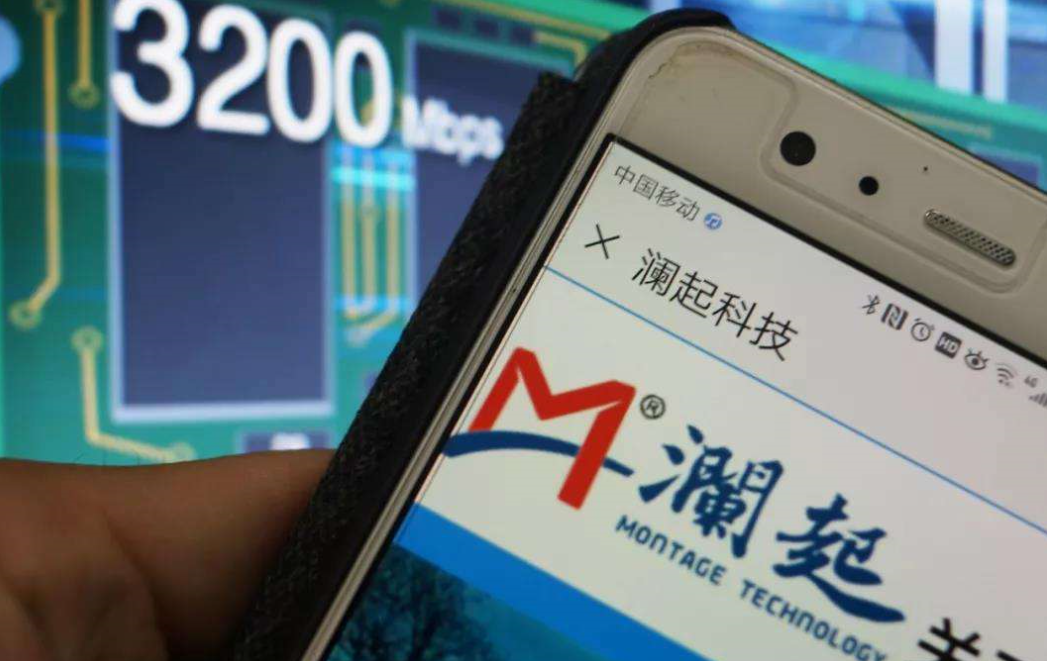 Set micro network news, December 31, Lanqi Technology Co., LTD. (Stock code: The fourth extraordinary General Meeting of shareholders in 2021 was held to review and vote on the Bill on the Company's Daily Related Transaction Quota Forecast in 2022 and the Bill on The Use of Overraised Funds to Invest in Construction Projects. Ijiwei participated in the extraordinary General Meeting as its institutional shareholder and voted for it.

Increase the amount of related transactions with Intel again

The board of Directors authorizes the management to enter into the purchase agreements with Intel Corporation and other companies directly or indirectly controlled for the purchase of raw materials and research and development tools within a limit of RMB84 million, According to a statement issued by Monrise on December 10.

The announcement pointed out that the company is expected to purchase goods/accept services from Intel in 2022 amount of 2.5 billion yuan, accounting for 79.97% of the same business. The reason for the large difference between the estimated amount of 2022 and the actual amount of 2021 is that the amount of jinarrest & REg; The demand for CPU continues to increase, and the purchase amount of raw materials needs to be increased.

"The purchase of raw materials is the basis and prerequisite for the company to deliver products to customers and recognize sales revenue," Fu Xiao, director secretary of Monchi, told shareholders including Ijiwei at the shareholders' meeting. Since it takes a certain amount of time to purchase raw materials, manufacture finished products, and deliver them to customers,The company's daily related party transaction quota in 2022 is expected to be based on the Tianjin & REg; CPU business is currently estimated based on the comprehensive consideration of current orders, customer sales forecast and other factors. The final sales amount of CPU business in 2022 is related to customer orders, raw material supply and other factors, so the estimated amount may vary to some extent.”

In addition, Fu Xiao pointed out that The arrest of Jin; The CPU project is jointly developed by the Company and Intel. The company purchases products from Intel, which is in line with the objective needs of the company's business development. The pricing of related party transactions is fair and reasonable, and there is no damage to the interests of the company and shareholders.

The interim general meeting of shareholders deliberated and passed the "on the use of overraised funds to invest in construction projects".

For the necessity of the project investment, Fu Xiao said, one is the rapid development of PCIe interconnection technology, the future application market is broad; Second, PCIe transmission rate continues to double, Retimer chip is urgently needed to solve the signal attenuation and other problems; Third, PCIe Retimer chip has become the mainstream solution in the industry, and the implementation of this project is conducive to enhancing the company's core competitiveness; Fourth, in line with the company's strategic layout direction.

In September last year, Montage announced the mass production of PCIe 4.0 Retimer series chips, which use advanced signal conditioning technology to improve signal integrity and increase the effective transmission distance of high-speed signals. On this basis, the company further developed PCIe 5.0/6.0 Retimer chip, in which PCIe 5.0 Retimer chip conforms to PCIe 5.0 and CXL 2.0 protocol specifications, with two-way 16 high-speed channels, the transmission rate of each channel up to 32GT/s. The PCIe/CXL dual-mode can work according to system requirements. The PCIe 6.0 Retimer chip is an iterative upgrade based on the PCIe 5.0 Retimer chip. It has a higher transmission rate of 64GT/s per channel, supports PCIe/CXL dual-mode operation, and complies with the formulated PCIe 6.0 and CXL3.0 protocol specifications.

In addition, during the adjournment of the general meeting of shareholders, IJiwei had further communication on The DDR5 memory interface business of Montage technology. Fu xiao said, "The company's DDR5 memory interface has been successfully mass produced in the fourth quarter of this year, from the whole industry, DDR5 penetration needs a process, the company is very optimistic about the market development prospects of DDR5."

IDT (acquired by Renesas), Montage and Rambus are the only three companies in the world with this technology. Montage's share of the memory interface market reached 47% in the half-year report period to 2021. Fu Xiao also mentioned that Montage's DDR5 memory interface has certain competitive advantages in technology and power consumption.

Related news
PCIe 4.0 SSD is unprecedented prosperity! Regret for not supporting it
Hot Chips Summit Lisa Su Lecture: The new thread tearer is on the road
PCIe 5.0 Show! Is PCIe 4.0 out of date at birth?
Intel joins chips alliance and provides advanced interface bus
Airpods X generation? 399 dollars!
Performance transformation from PCIe 3.0 to PCIe 4.0 Samsung 980 PRO
Benchmarking Intel and Samsung's domestic pcie5.0 SSD hard disk master came out in the second half of the year
Domestic SSD main control upgrade 12nm process: no more overclocking is full of blood PCIe 4.0
Montage: A new generation of PCIe Retimer chips is under development
Hot news this week
Zhao Lijian responded to the British "blocking" Huawei: generalizing the concept of national security harms others and harms themselves
Zhao lijian said the UK's decision to block Huawei under PRESSURE from the US was damaging others and not benefiting itself
Tencent web drama "Beginning" Douban opening score 8.2: the male protagonist's mobile phone has become a highlight!
AsiaInfo Technology Announces Acquisition of iResearch Consulting to continue to increase digital operations and digital and intelligent transformation
Samsung's new notebook patent publication: the keyboard is divided into two-quarters after two folds.
Canon China plans to close some production lines in Zhuhai in response to the zhuhai company's suspension of production
Breakthrough: Chinese scientists have discovered and confirmed the boson exotic metal for the first time
Volkswagen's sales in China plummeted, a record low in 8 years! The CEO revealed the reason for the helplessness
The country's first artificial brush interference search engine calculation bill sentenced Baidu to pay 2 million yuan
The small screen mobile phone that is confident than the iPhone 13Mini is marginally released for two month declarations.
The most popular news this week
Insurance premium inventory of listed insurance companies: auto insurance business is "turning point", life insurance to achieve positive growth
Comac vice President: The first homegrown large aircraft, the C919, is expected to be delivered this year
131,000 needles, another sky-high drug into China
Thousands of people resign NetEase game planning follow-up Harry Potter mobile game official apology
Behind Microsoft's nearly $70 billion acquisition of Activision Blizzard: $130 billion cash pile
Once the four little dragons of Guangdong, Hong Kong and Macao, and made a fortune from sports, how does Aoyuan cope with the 4.4 billion short-term foreign debt?
NetEase's "Harry Potter: Magical Awakening" topped the hot search list: "liver and krypton" caused player dissatisfaction
K50 e-sports edition opponent is coming! A new Chinese phone released in February: it claims to be the best gaming phone
Lenovo debut! The PC version of Douyin was officially released: it is more convenient to touch the fish
The T2 boss thinks that the shortcomings of the GTA Trilogy are just minor problems and the game is still a success