2021 has already passed, PC users feel the most is probably the big price increase of graphics cards last year, whether AMD RX 6000 or NVIDIA RTX 30 series, the price has doubled, the threshold of light game card to more than 3000 yuan, high-end cards without 5000-6000 budget is not able to get down.

What will the graphics card market look like in 2022? I believe that we are most looking forward to the graphics card price to normal, this matter completely rely on AMD and NVIDIA two is not good, foreign technology media Digitaltrends put the hope in Intel's first high-performance exclusive ARC & LDquo; Alchemist” Series.

It is the previous DG2 unique, now the brand is ARC,“ Alchemist” Alchemy is a first-generation product based on the Xe HPG architecture, and Intel has officially confirmed support for ray tracking and XeSS technology, a gaming technology similar to NVIDIA DLSS that promises to more than double performance.

Intel has not disclosed the exact performance of the first ARC graphics card, but previous leaks indicate that the ARC series will feature at least three cores and six models for desktop and laptop gaming, with 512 execution units and 4,096 cores at the top and 256-bit 16GB GDDR6 memory. The lowest end has 96 execution units, 768 cores, and only 64-bit 4GB GDDR6 video memory.

In terms of performance,The 512-unit, 16GB ARC high-end graphics card is rumored to be the counterpart of NVIDIA's RTX 3070 or even RTX 3070Ti, which is positioned more high-end.

As for the price, there is no reliable way to say, Intel has stressed that their graphics cards will not be cheap, but don't expect the price to be too high, it will feel like it will be somewhere in between AMD and NVIDIA, because they are new to the company. 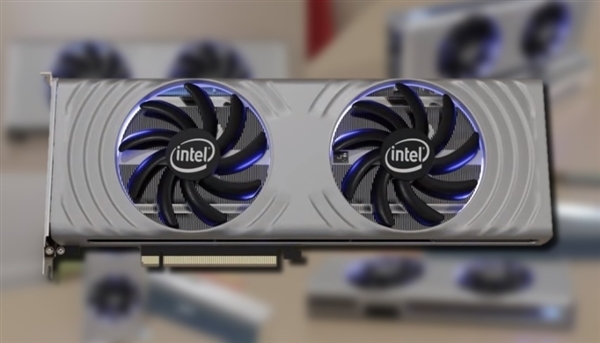