White snapdragon 8 is on the way! The shape is very recognizable

Recently, Dutch tech media LetsGoDigital has revealed the latest renderings of the Samsung Galaxy S22 and Galaxy S22 Ultra by graphic designer Parvez Khan, in addition toBeyond the classic white and blackIt will also be available in green, red and purple.

The exposed film reveals that they will have a straight screen design, so the overall design will not be significantly different from their predecessors, but more of a hardware configuration upgrade. 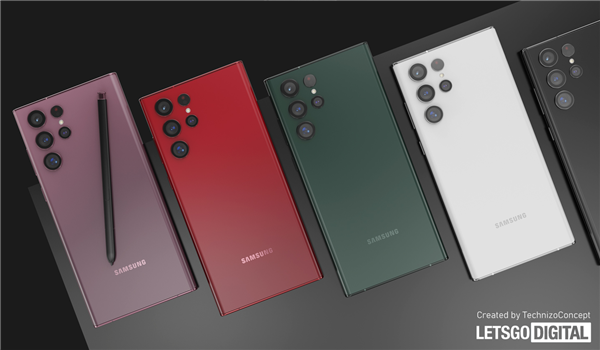 As & other; Venti & throughout; Galaxy S22 Ultra is very different from the other two models in terms of style.It's full of references to the Note 20.

As Samsung's flagship companion to the S series, the Note series is a memory of a generation, each with its own unique selling points, and will be an attractive product for many users of the old Note series. 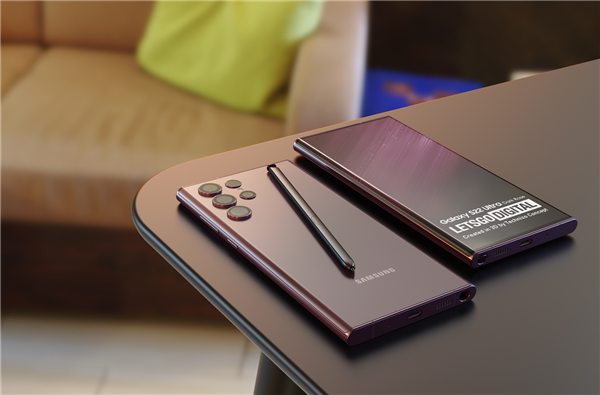 As for configuration, it has been revealed that Samsung Galaxy S22 series will be based on different regions,Available in Exynos 2200 and Snapdragon 8 Gen1 versions.The Exynos 2200 integrates AMD's RDNA2 GPU IP into its own chips to fill Samsung's GPU gap. 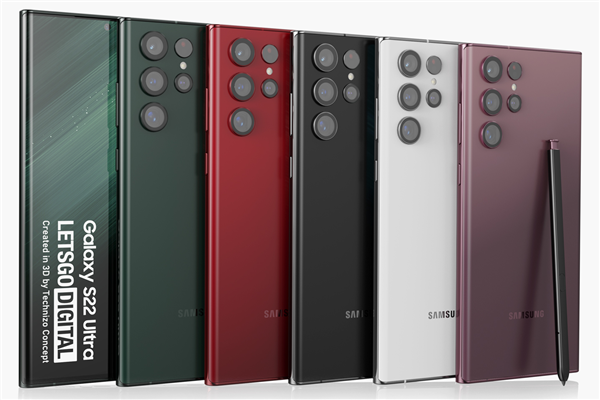 Related news
Best@ way@ of Joining Illuminati in U.K.+27788676511, HOW 2
Top Secret Way To Win Lottery With The Help Of A Magic spell
DR. Murugu IS THE BEST SPELL CASTER ONLINE WHO RESTORED MY B
Hot news this week
Zhao Lijian responded to the British "blocking" Huawei: generalizing the concept of national security harms others and harms themselves
Zhao lijian said the UK's decision to block Huawei under PRESSURE from the US was damaging others and not benefiting itself
Tencent web drama "Beginning" Douban opening score 8.2: the male protagonist's mobile phone has become a highlight!
AsiaInfo Technology Announces Acquisition of iResearch Consulting to continue to increase digital operations and digital and intelligent transformation
Samsung's new notebook patent publication: the keyboard is divided into two-quarters after two folds.
Canon China plans to close some production lines in Zhuhai in response to the zhuhai company's suspension of production
Breakthrough: Chinese scientists have discovered and confirmed the boson exotic metal for the first time
Volkswagen's sales in China plummeted, a record low in 8 years! The CEO revealed the reason for the helplessness
The country's first artificial brush interference search engine calculation bill sentenced Baidu to pay 2 million yuan
The small screen mobile phone that is confident than the iPhone 13Mini is marginally released for two month declarations.
The most popular news this week
Some people have a health code to turn yellow, clearly: receiving this courier to make a nucleic acid immediately
Baidu Maps pushes immersive navigation: Chongqing 3D navigation is coming
Tesla insisted not advertising
145 yuan of apple polished cloth grown? Official teach you how to clean
IDC: Nearly 20% of IoT systems are expected to support AI by 2024
Insurance premium inventory of listed insurance companies: auto insurance business is "turning point", life insurance to achieve positive growth
Comac vice President: The first homegrown large aircraft, the C919, is expected to be delivered this year
131,000 needles, another sky-high drug into China
Thousands of people resign NetEase game planning follow-up Harry Potter mobile game official apology
Behind Microsoft's nearly $70 billion acquisition of Activision Blizzard: $130 billion cash pile