Xiaomi Rubik's Cube debuts! The exterior of Xiaomi's new headquarters has been revealed for the first time: a 360-degree LED surround screen

Ennead Architects, an internationally renowned architecture firm, has announced that it has won the international open competition for the design of Xiaomi Group's International headquarters in Shenzhen. Ennead architects has been appointed as the lead architect of the project.

Xiaomi Shenzhen International Headquarters was born on the occasion of xiaomi's 10th anniversary, focusing on the organic integration of the sense of science and technology and vitality, and will form the lighthouse of Shenzhen Bay together with Xiaomi Home flagship store. — “ Millet Rubik's Cube ” .

It is reported,With a total floor area of about 46,000 square meters, xiaomi international Headquarters in Shenzhen boasts 360-degree LED screens that surround the four-storey podium of the building.

The project plot is located in the core of Houhai Finance and Business Headquarters Base, which is one of the important urban development cores of Shenzhen. The whole project is located at the boundary of Shenzhen Bay green space and at the foot of Nanshan Mountain. The site is located at the junction center of natural ecology and human life.

“ The building is inspired by the focus and sense of technology that the Xiaomi brand brings to the public. ” Peter & Middot, Design Partner of Ennead and chief architect of Xiaomi International Headquarters in Shenzhen; Peter Schubert points out that &LDquo Rice noodle culture lays the essence of space. ‘ Xiaomi Rubik's Cube & Rsquo; This design concept takes the building moving line as the criterion, guiding the interaction and integration of various functional Spaces, concretely presenting the innovation and cooperation spirit of Xiaomi culture and mission. ”

According to public information, on the morning of June 24, 2020, the Shenzhen Municipal People's Government and Xiaomi Communication Technology Co., Ltd. held a signing ceremony of the headquarters economic development cooperation agreement at shenzhen Civic Center.

Xiaomi Group plans to invest 7.76 billion yuan in Shenzhen to build its international headquarters. It is estimated that the cumulative operating revenue from 2020 to 2024 will be about 51 billion yuan, and the local financial resources will be about 600 million yuan. 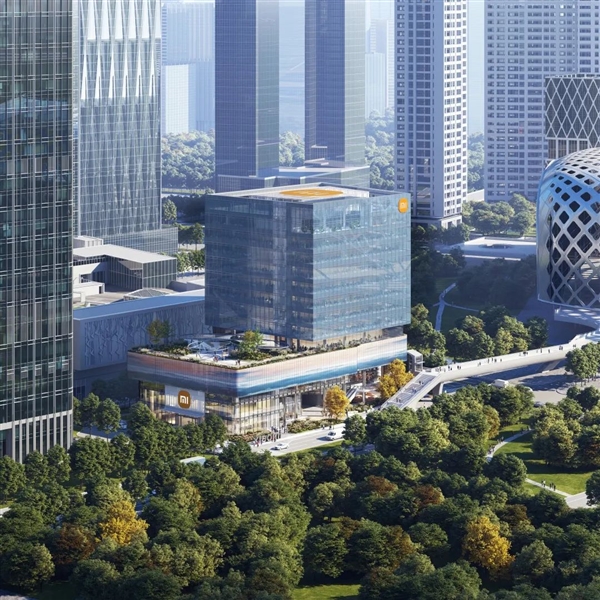 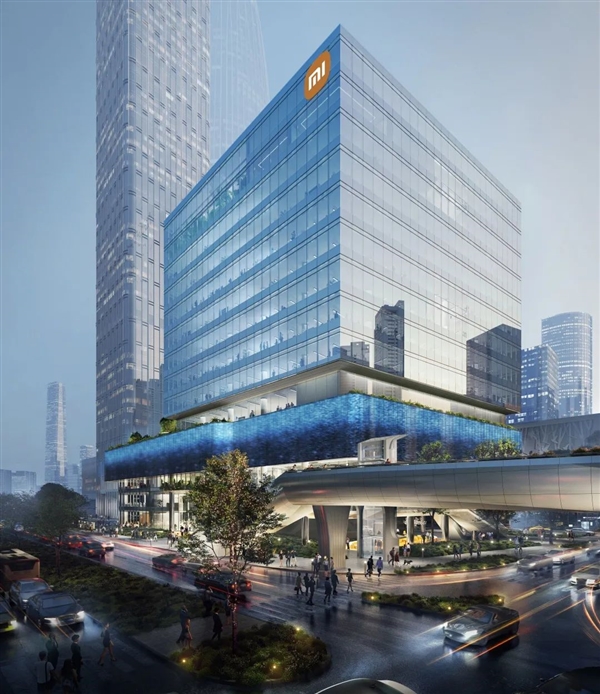 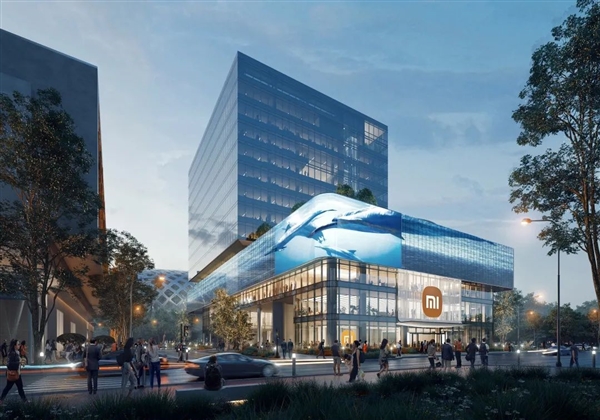 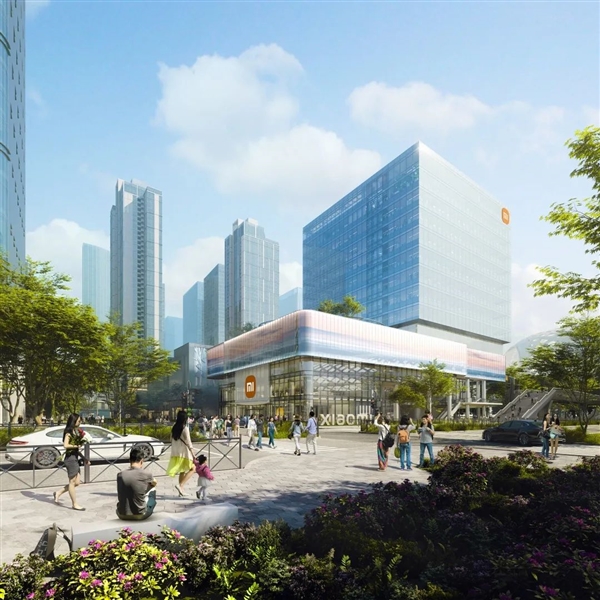 A rendering of Xiaomi international headquarters in Shenzhen

Related news
Xiaomi's first product to win the if gold medal
Not only 8K and mini led Xiaomi TV master's supreme edition still has a big move to go
New generation of display technology Mini led debut: Huawei wants to use
Xiaomi: Yang Qian became the spokesperson of Xiaomi Civi
Xiaomi will hold a special general meeting of shareholders to approve theXiaomi EV Talent Incentive Program
Xiaomi Rubik's Cube debuts! The exterior of Xiaomi's new headquarters has been revealed for the first time: a 360-degree LED surround screen
Hot news this week
ByteDance invested in Sequencing Technology, which is an AI industrial SaaS software service provider
It's hard to escape the monopoly sanctions American court dismissed Facebook against FTC counterattack
Former search president of Baidu xiang Hailong joins Transsion The company that sells mobile phones wants to do more Internet
2021 Global Patent List Released: Huawei ranked fourth in the top five in the world in the United States
Jiangxi Bank welcomes the new sector, the former is dismissed, and the profit has decline since the listing since the market.
The Shanghai Astronomical Observatory found a case of a galaxy "escaping" 12.1 billion light-years away
Rewrite history! The largest acquisition in the game industry was finalized: 80.9 billion yuan exceeded Tencent's record
Ma huateng: Tencent is just an ordinary company that can be replaced at any time
Enterprise WeChat active users reached 180 million The new version is connected with the video number
Lanzhou Bank was abandoned to buy 12.85 million yuan, and the first issuance was "broken", still 4 times more expensive than its peers
The most popular news this week
Build a car in an average of 34 seconds! The annual production capacity of Tesla's Shanghai factory may exceed 1 million units
Due to the false statement of leshi securities, shanxi securities subsidiary was sued for 4.571 billion yuan
Realme China President Xu Qi: Dynasty "The most popular science and technology" ""
Tesla is still a "fragrant feast" The four Indian states invited him to set up a factory in the local area
Reduce dependence on China? Tesla gets key battery materials from Mozambique
Lei Jun suggests that Xiaomi 12 series is about white
Netizens opened the Xiaomi router 4 four years ago: I found "ARE YOU OK!!!"
A hardware conference, why talk about software but more time?
The chip is comparable to the Mac, the computing power exceeds the iPhone, and the Apple AR/VR headset is really so strong?
Can working in the metasverse be more productive? Lenovo's Huang jianheng: There are also complex technical challenges