Toyota and Volkswagen are trying to "topple" Tesla

The battle for control of the future of the auto industry is playing out in an epic drama,With the continuous efforts of Toyota, Volkswagen and Chinese car companies, the "Warring States Period" of the electric vehicle market is coming in 2022Who can replace Tesla? Who will be the Nokia of electric cars? Undoubtedly, the field of electric vehicles in the post-epidemic era has become the most brutal battlefield. 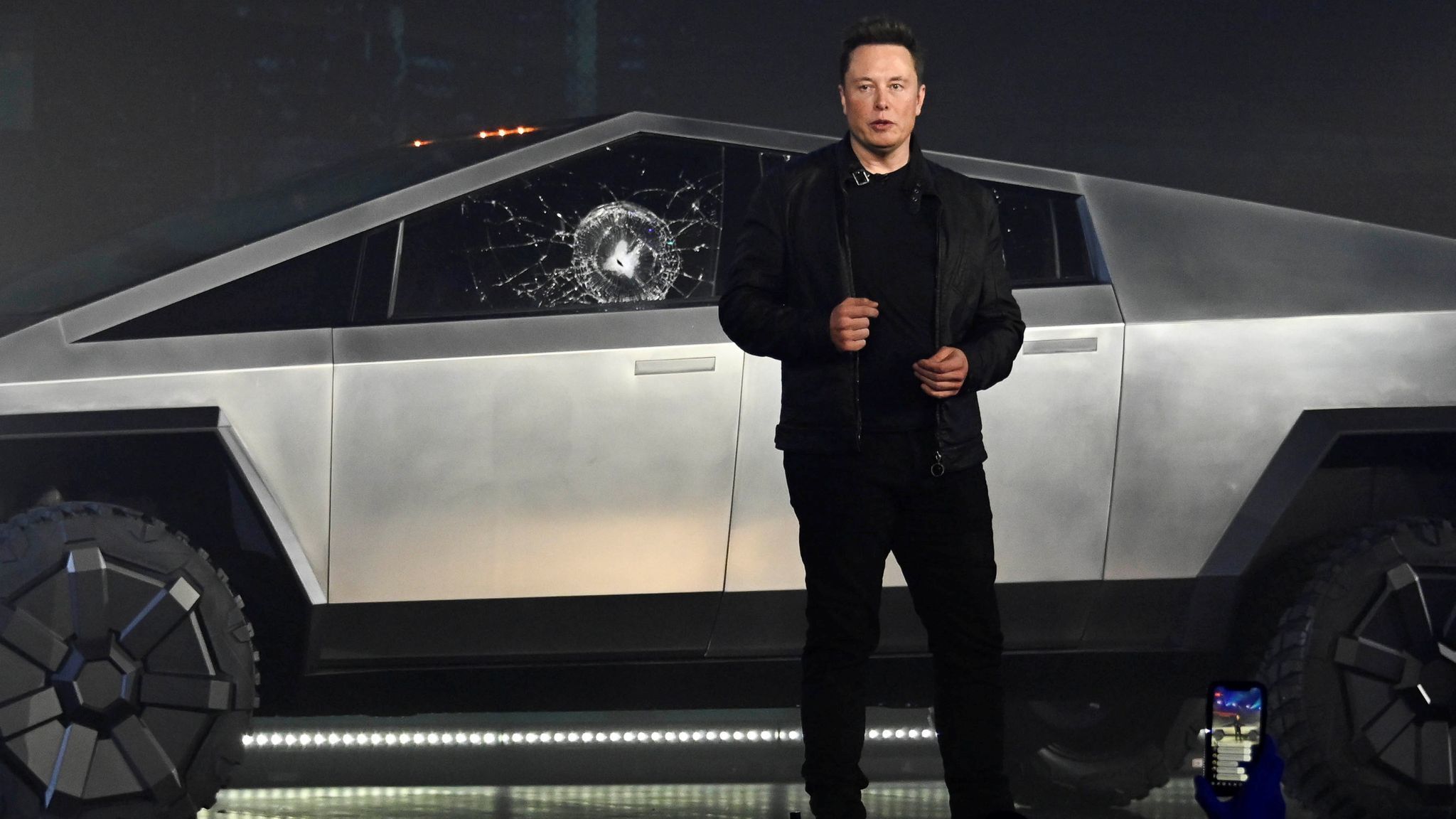 For the auto industry,Volkswagen and Toyota, the global automotive oligarchs, have woken up to the advent of battery-powered carsAnd is figuring out how to "topple" Tesla and get to the top of the industry food chain. However, no one expected that in 2021, Chinese auto companies suddenly showed their strength and a series of excellent products and technologies appeared in the world market, which dramatically changed the pattern of the global ELECTRIC vehicle market.

As we all know,Tesla has become the most valuable carmaker of all time after a year of phenomenal share price growth.But a new question is whether Mr Musk's advantage remains insurmountable as he enters the new era of car making. Remember, Nokia was not without its advantages in all aspects, and the final results were obvious.

It is worth mentioning that Volkswagen and Toyota are taking increasingly obvious actions to defend their position.German and Japanese industrial giants seem to be fighting tesla from different angles, while also welcoming the "bloody storm" of Chinese car companies. Volkswagen has built up a reputation that makes Tesla its official competitor; Toyota is investing heavily in electric vehicles, upping the ante and waiting for the right moment to pounce. Not to mention covetous Chinese car companies, Chinese car companies in the Year of the Tiger any move will be landed sound, tiger tiger alive. 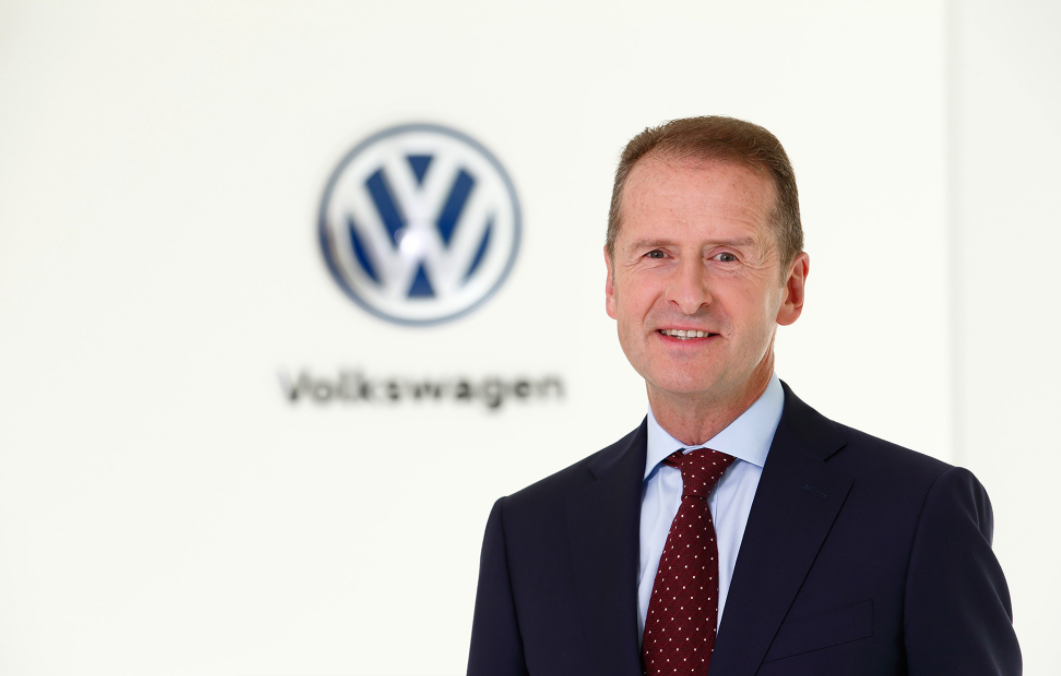 In fact, Volkswagen has already taken a shot at Musk.Volkswagen unveiled its biggest plan to date on Dec. 9, 2021, allocating 89 billion euros ($100 billion) over the next five years for electric vehicles and software development. Herbert & middot; Diess often uses Musk as a standard of comparison, and at an internal VW meeting last October, he surprised the 200 senior VW executives by inviting Musk to make a video call as a guest. 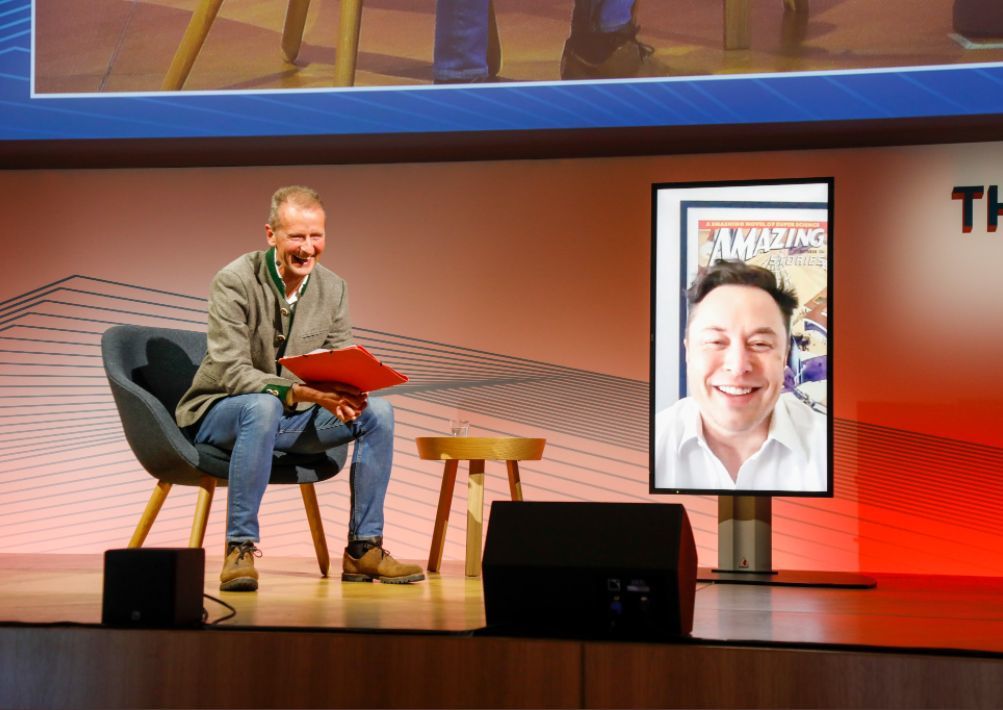 Musk spoke via video link to a meeting of Volkswagen executives

Just a few months ago, Toyota laid out its long-term vision for the future at a track in the mountains of western Japan, displaying the Japanese auto giant's bide its time. 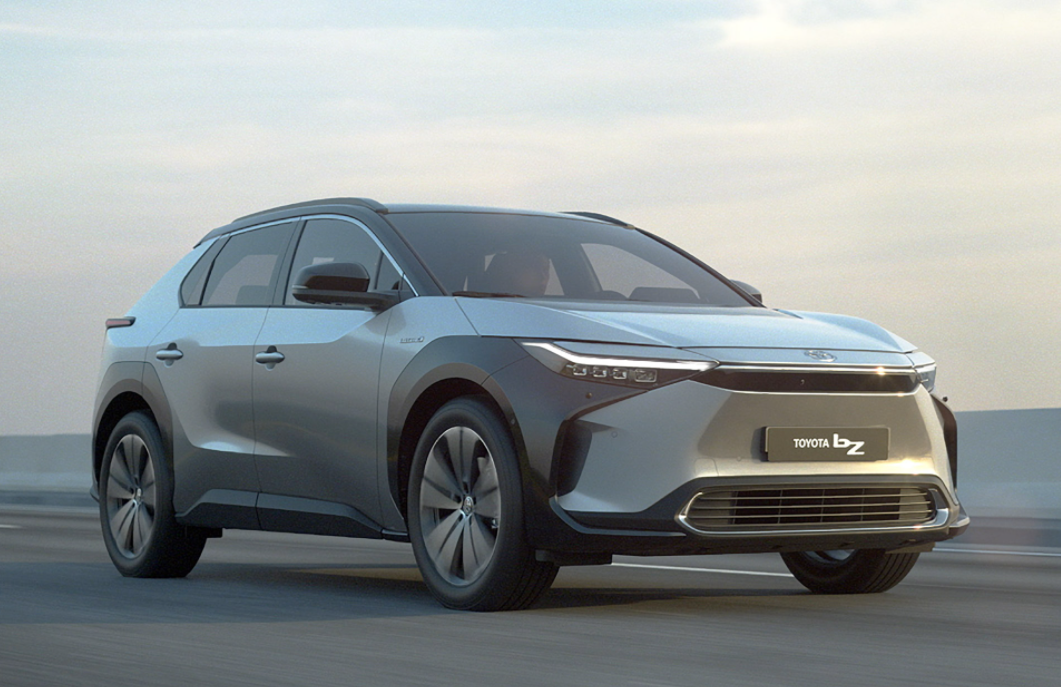 Toyota showed off the latest version of its battery-powered bZ4X electric SUV and a concept car powered by hydrogen,Toyota seems to be betting with confidence on the new cars, plans to challenge Tesla with a "magic car" similar to Japanese companies. At about the same time as Vw's announcement, Toyota announced plans to spend ¥8 trillion ($70 billion) on electrification, half of which will go to all-electric models. The carmaker aims to sell 3.5m electric vehicles a year by the end of the decade, double the target it set seven months ago. 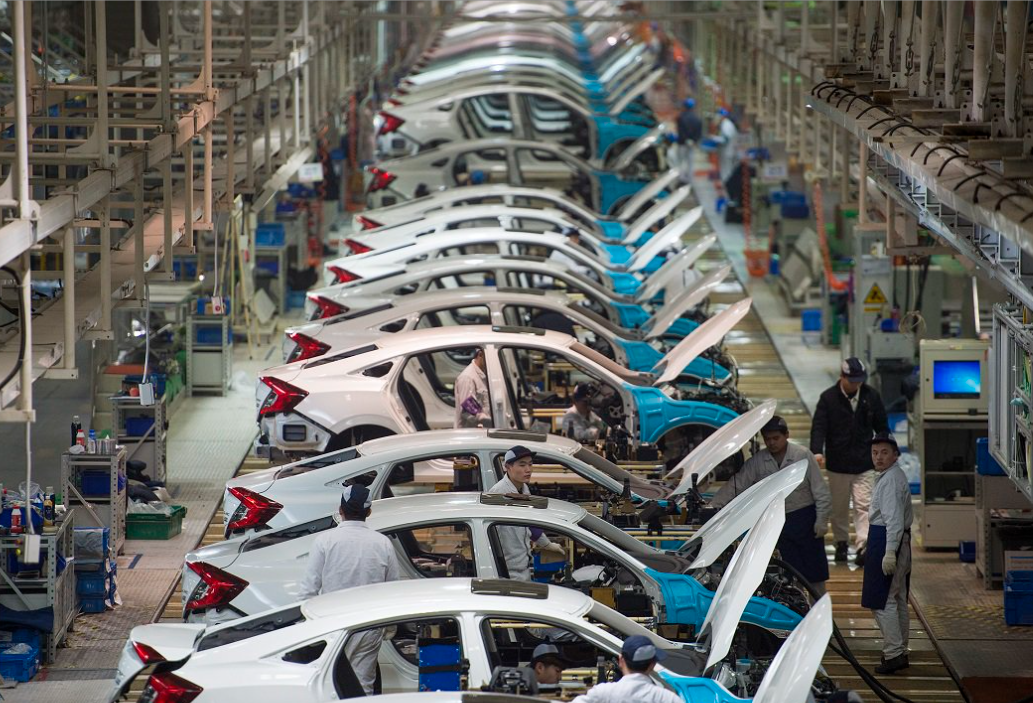 As for the competition between Volkswagen, Toyota and Chinese automakers, it is expected that tesla's electric car crown will change as new entrants enter the market. Anna-marie & Middot, head of automotive research at Fitch Solutions; In an interview with reporters, Anna-Marie Baisden, the company's chief executive, said the huge investment "will put Toyota and Volkswagen in a better position to compete with Tesla." Tesla's share of the U.S. ev market is expected to shrink to 20% by 2025 from just over 50% now, according to IHS Markit.

Perhaps 2022 is the best time for Toyota, Volkswagen and Chinese companies to overtake and replace Tesla. (Translated by Yang Pil)

Related news
NVIDIA Tesla v100s low-key release: full speed up to turn into Tu Haojin
13 years of history NVIDIA gave up Tesla brand in a low-key way: name collision with electric vehicles
NVIDIA gives up Tesla brand in a low-key way: because of its name collision with famous electric vehicles
NVIDIA classic computing card series Tesla to be renamed: too confusing with Tesla
Toyota and Volkswagen are trying to "topple" Tesla
Hot news this week
ByteDance invested in Sequencing Technology, which is an AI industrial SaaS software service provider
It's hard to escape the monopoly sanctions American court dismissed Facebook against FTC counterattack
Former search president of Baidu xiang Hailong joins Transsion The company that sells mobile phones wants to do more Internet
2021 Global Patent List Released: Huawei ranked fourth in the top five in the world in the United States
Jiangxi Bank welcomes the new sector, the former is dismissed, and the profit has decline since the listing since the market.
The Shanghai Astronomical Observatory found a case of a galaxy "escaping" 12.1 billion light-years away
Rewrite history! The largest acquisition in the game industry was finalized: 80.9 billion yuan exceeded Tencent's record
Ma huateng: Tencent is just an ordinary company that can be replaced at any time
Enterprise WeChat active users reached 180 million The new version is connected with the video number
Lanzhou Bank was abandoned to buy 12.85 million yuan, and the first issuance was "broken", still 4 times more expensive than its peers
The most popular news this week
Tesla is still a "fragrant feast" The four Indian states invited him to set up a factory in the local area
Reduce dependence on China? Tesla gets key battery materials from Mozambique
Lei Jun suggests that Xiaomi 12 series is about white
Netizens opened the Xiaomi router 4 four years ago: I found "ARE YOU OK!!!"
A hardware conference, why talk about software but more time?
The chip is comparable to the Mac, the computing power exceeds the iPhone, and the Apple AR/VR headset is really so strong?
Can working in the metasverse be more productive? Lenovo's Huang jianheng: There are also complex technical challenges
Cait: it is not recommended to take quarantine measures directly for travel card users with asterisks
Zhao lijian said the UK's decision to block Huawei under PRESSURE from the US was damaging others and not benefiting itself
Zhao Lijian responded to the British "blocking" Huawei: generalizing the concept of national security harms others and harms themselves